For a Christmas present for my father-in-law we were going to look at some photos from his life and then share memories about what they remember regarding that photo.

We’re all going to sit on one big sofa with the kids at the parents feet so will have a pretty tight group of 10 people, I need help on determining how to get the best sound quality. I was thinking of renting a boom mic, and just plugging it into my Mac and record via audio hijack.

I also have a TASCAM DR-40 that I purchased years ago but found it too complex for regular day-to-day recording. It has a mixer built-in, but I am thinking maybe I could just record the sound straight to an SD card and then edit it later on the Mac.

I have a Rode Video Mic that I could plug into my iPhone.

I might try and use all three and just hope that at least one of them records decent audio.

I am also open to renting audio equipment if necessary, maybe a boom mic?

What type of mics are best. Shotgun or omni directional

Will one person at a time talk (pass a mic around) or will it be more free form with multiple people talking?

A system like Rode Wireless GO II lets you have fool-proof recording right inside each of the two transmitters while sending it wirelessly to a camera or other device (with the receiver connected).

Not tripping over cords is actually something important for this kind of informal setup!

All goes well, it is plug-and-play and voice is recorded alongside the video on two mono tracks. Things go wrong, you have the recordings inside each transmitter - just plug into USB-C and download the files.

With the Rode Wireless GO system, you can use one unit with the built-in internal mic, and with the second, plug in a boom mounted second mic like any shotgun or higher quality mic with a TRS output.

Quick tip - you can use a painter’s pole or a light-bulb changing pole, or even a replacement broomstick handle, as a boom pole. No need to buy an expensive purpose-built boom pole.

There are screw-in adapters that have standard broom female thread on one end and a 1/4-20 standard photography/tripod thead on top to connect all kinds of gear - coldshoe, brackets, etc.

Rode has a piece of plastic that converts a wireless go into. handheld, interview style mic, or you can just use a piece of wood or cardboard DIY. 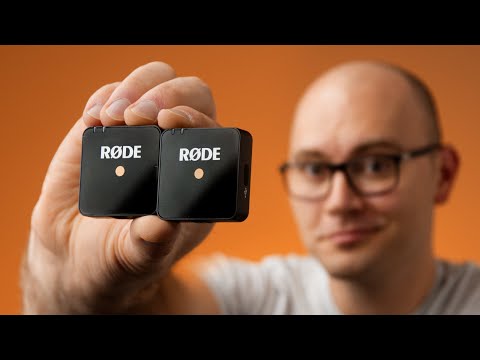 I haven’t tried with more than three people, but my Zoom H1n picks up three people at a reasonable distance (say, 2-3 m) with excellent clarity. It seems to me like over-talking will be the biggest problem.

GREAT idea, by the way.

Would this be a viable option for you? Each person downloads this all to their phone and keeps it close to them. I’m not sure if it records the audio as well though. 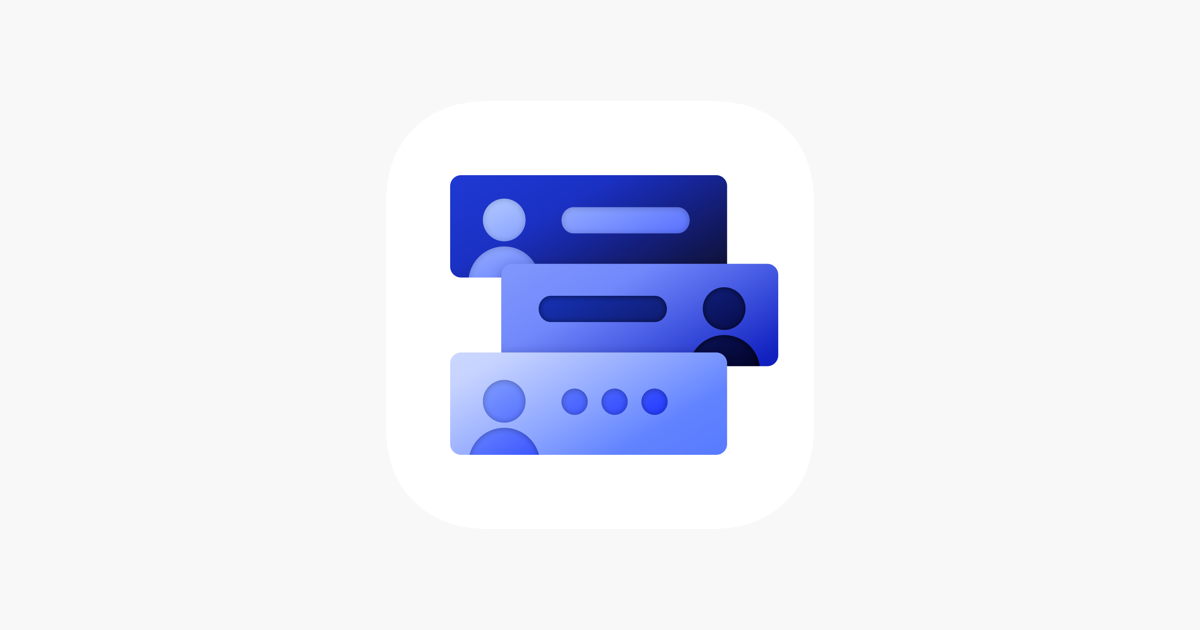 For the scenario described, the best mic would be an omnidirectional mic. When you say boom mic, that doesn’t really mean much, other than a mic placed on a boom are. It does imply a shotgun mic, which is not what you want. If you can have people hold the mic when they talk, that would be best. Personally, I’d go with the multiple mics and pick the best one in post method.

A shotgun mic is designed to be very directional - so it will record best what you point it at - think of it like an arrow: -->.

An Omni directional mic will record everything around it. Think of it like a Circle: O

The Cardioid Mic (your AT2020) will reject (record less of) what is behind the mic, think of it (kind of) like a: D (although it is less of a straight line behind the curve than the D would suggest

A lot depends on how far apart everyone will be and how many are talking at once. Also, if you put a big microphone in front of people who are not used to it, they may be a bit intimidated and not speak up or be shy.

I would suggest the “performance” is more important than mic. Make sure everyone is comfortable and can freely speak and engage and not be so conscience of being recorded they hold back. There are a few things you can do post production to help with volume and clean up.

I would suggest using the AT2020 on a table in front of the group. It’s a decent Cardioid mic and not too imposing. Point it kind of up towards people mouth - at least the person in the center, that will give you pretty good coverage. Push the gain level of the mic up and bit to get good volume going into the mic and on to you recording software - you can use Garage Band for this as well.

Would also set up your phone with the Rode and record from there as well. Maybe get a little stand for your phone and have it on the table as well.

I might also rent a nice Pro-sumer video camera and set that up just to record some video. They will also have a decent mic, and you can use that audio as well. Then you could combine everything in iMovie. But again, I would be careful not to make anyone feel awkward about being recorded and feel like they can’t fully participate.