How to edit genres, album artists etc on iOS?

Is it posibble to edit genres, album info etc in Music on iOS? Or by using a third-party app?

So far I haven’t found a way too do this, unfortunately, though I believe if some developer were too create a web player through the Apple Music API, as I understand it, it should be possible to implement that option, as well as adding music to your library.

There were (are?) apps if you jailbreak your iOS device (I think TuneExplorer was one, but I don’t think it’s even available for iOS any more). And in the App Store TuneShell used to do it, although it wouldn’t sync back the changes to iTunes… and the app got bought or pulled a couple of years ago anyway.

I’ve heard that Flacbox and Evermusic can do some types of tag editing but I’ve never used them. I think they may be more iTunes_Music replacement apps than apps that can edit music inside iTunes, however: 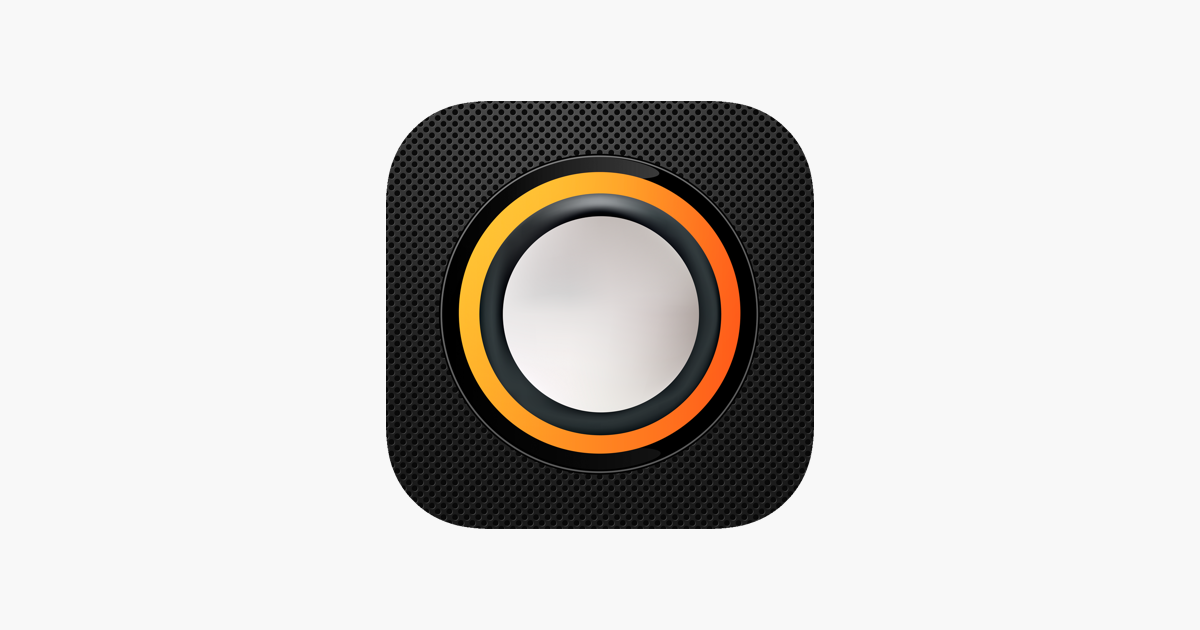 ‎Flacbox is smart and powerful music player and downloader with audio equalizer and Google Chromecast support. With this application you can open almost any audio file on your iPhone or iPad. You can listen to your music directly from the cloud... 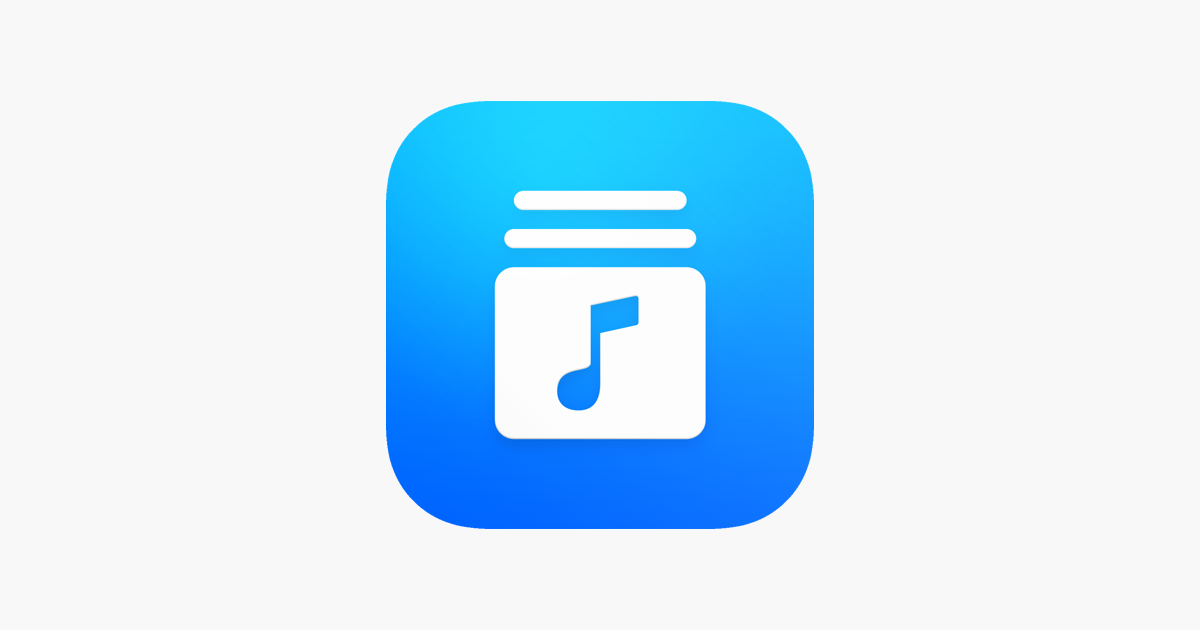