I can no longer update some apps on iPad Pro

I now have 27 apps stuck unable to update. Problem might be because back in the dark ages I stupidly created one apple ID for apps and the other for music. It used to cause problems but not recently. But in the past few weeks some of my apps are stuck while others have updated. Even though I am signed into iCloud with my me.com Apple ID it asks for the password for my gmail.com apple ID. Even when entered correctly I get a “verification Failed This action Cannot Be Completed.”

I know I can delete and re-download but some apps have data I don’t want to lose. I started to change my gmail.com password, but realized that this must be a new bug because I haven’t had any problems for years. Rebooting the iPad made no difference. I also don’t have this problem on my iPhone XS.

Apple care had not seen this before and couldn’t suggest anything other than deleting and downloading again or changing my password. But I can’t understand why that would work when my current password doesn’t. When I tried to update it to the same password it wouldn’t let me because I was already using it.

Has anyone else seen this problem? Has any one any other suggestions?

Your password for the gmail AppleID is at least 8 characters with an Upper case letter and a number correct?

You may have tried these steps with AppleCare already but changing the password might be a good idea. Since it won’t let you use the same password as your. me.com account, I wonder if they are tied together so how.

You could try offloading the apps, which preserves your data (according to the interwebs).

Running out of iPad Storage Even with Photos Optimized Tech Support

If you go into Storage, there is an option to Offload unused apps. He can also manually offload apps. Offloading is different from deleting, in that it saves the app’s data. Reinstalling from Storage afterward should put him back in business. He could also move his photos to the cloud to free up space.

Have you tried putting both apple ID’s in the family sharing plan? That might help?
It would allow for your non-google ID to use the apps, and you can “convert” your apps over to one ID slowly oevr time.

I integrated my two apple IDs in the family sharing plan about 6 months ago. This link may help clarify the problem, and the solution. https://verschoren.com/2015/06/merging-icloud-and-app-store-accounts/

I understand the procedure you followed. And it will get you the apps purchased into your other account.
However, to state the accounts are merged is not really true.

Purchases are now shared, but if an app has been downloaded from another account on your device, it will still need that account to update that particular app, (I have this “issue” with my US apple ID and a US app I run. When that need updates I just log in my other account, update and re-login to my normal account.)

It was not easy but I finally figured out how to fix it. I guess I’m not the only fool that created two Apple IDs because I actually found help on Apple’s support site. Apparently now in Settings > iCloud there is a place to enter your iCloud Apple ID and password for iTunes & App Store. After I entered the Gmail.com password and then the 2-step authorization code, I now see that under my photo and name is an iCloud Apple ID as well as a Store Apple ID. Just in time because by now I had 43 apps stuck unable to update.

I can’t explain why I haven’t needed to do this little trick on my iPhone XS where I still show only my me.com Apple ID even still associated with the iTunes & App Store. But I’ll know what to do when the problem starts occurring there as well.

This is where I found my answer:
Sign in with your Apple ID - Apple Support 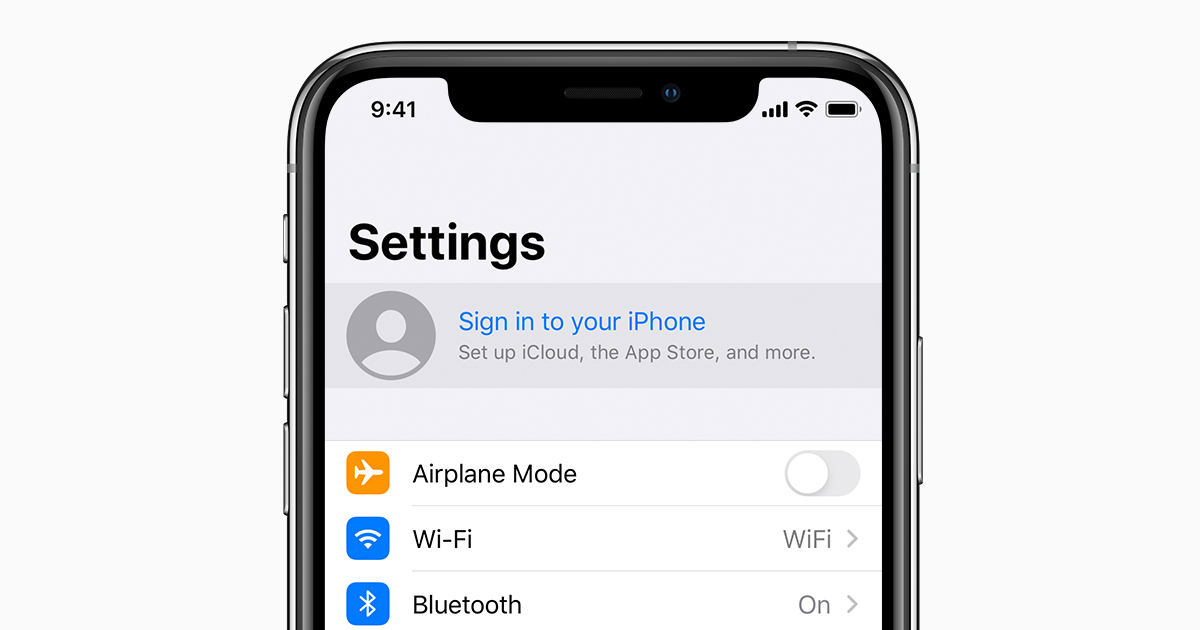 Your Apple ID is the account that you use to access all Apple services and make all of your devices work together seamlessly.

Scroll down to “Use different Apple IDs for iCloud and iTunes”

Since my search for help never found any one else struggling with this problem, I wanted to be sure to share my solution so others don’t have to spend as much time as I did to figure it out.

I also want to thank you all for your suggestions, I really appreciated that you guys jumped in to help. What a wonderful resource this is. And thanks to David and Katie for creating all this.