7GB cleared. Who knows how many of them were:

Just a friendly reminder to go through the list every so often!

Also, shout-out to CleanMyMac X, since it manages to find things I didn’t even know were still installed from several macOS installations ago: 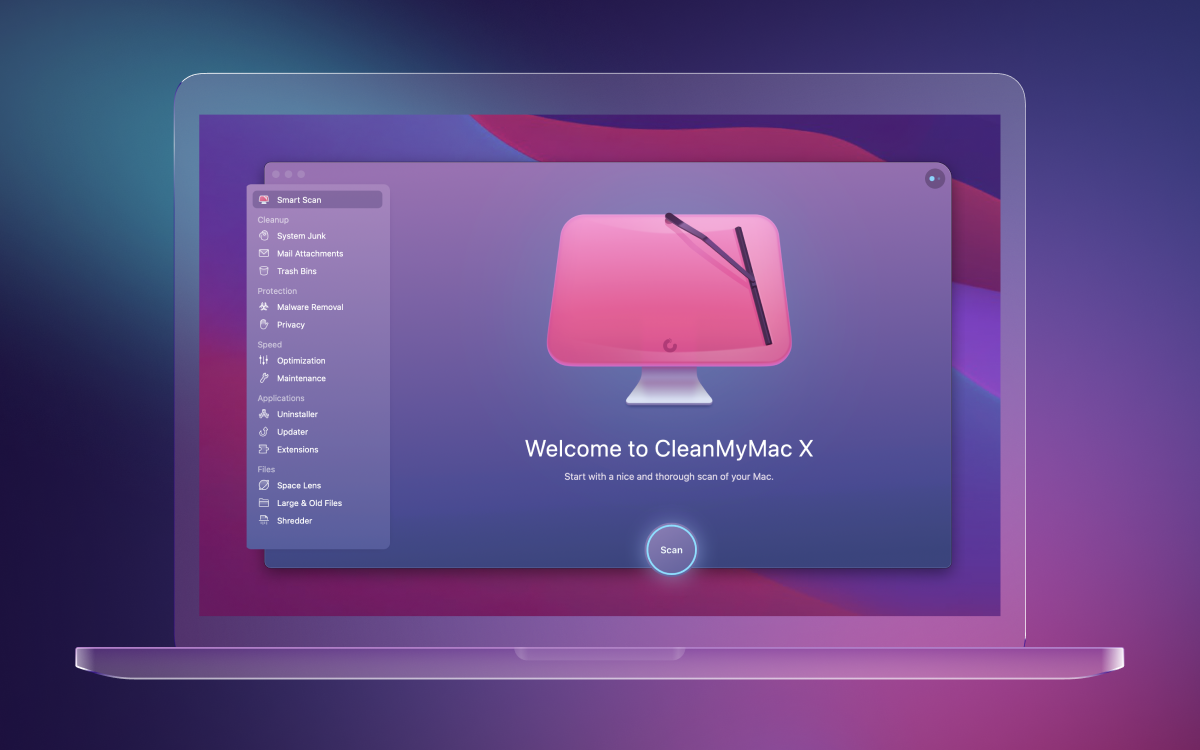 CleanMyMac X: The Best Mac Cleanup App for macOS. Get a Cleaner Mac in Minutes.

Clean My Mac X is a Mac cleaner app to clean and optimize Mac. Get it to know how to clean Mac and clean up hard drive to get more free space on your Macbook or iMac. Download the best cleanup app now!

In case you missed it, the Uninstaller tool in CleanMyMac classifies installed apps in a few useful ways.

The Unused one is particularly interesting. It lies (I do use Backblaze, you scoundrel) so you shouldn’t just uninstall everything in there, but still. It’s fun to be reminded of the app you were so excited about six months ago but haven’t thought about in five months and 29 days.

Now, if anyone knows how two apps got installed since I wrote the first post in this thread six minutes ago, let me know!

A word of caution about relying on CleanMyMac X to uninstalled apps: while it usually does a good job, it may miss things or identify something as unneeded that shouldn’t be removed. That’s not a knock against MacPaw, they compile information about lots of apps, not they can’t know about every single one out there. As always, proceed with caution if it identifies something you’re not familiar with, and check first before removing it.

That’s a lot of apps in one go! My spring-cleaning tends to me more limited but frequent, several times a year. It helps that I no longer have to contend with a lot of the usual suspects (looking at you, Adobe.)

Good point. I’m still using the AppDelete app which was picked up by a friend of the original developer after his untimely passing. It can archive first and then delete or just delete an app. In any case, it shows me what’s going to happen before it happens. Of course there are lots of other apps like this that folks recommend.

And I thought I tried new apps often

You must have quite a bit of storage space!

For sure, a point worth underscoring. I review the lists it generates and run a search on things I don’t understand before hitting that delete button.

Example: “XProtect” wasn’t something I recognized. Plus it frankly has a fishy name. But, after searching for some info on it, I learned that it is apprently a security tool bundled with macOS.

Does anyone have any war stories about uninstalling something with deleterious (pun intended) consequences?

Does anyone have any war stories about uninstalling something with deleterious (pun intended) consequences?

I have CleanMyMacX, but although it will fully delete an application, I can’t see a scan for unused Application Support junk.

does anyone know of a tool that will match the applications you have installed to the Application Support (and other) folders and clean up the latter?

Have you tried AppDelete (mentioned above)? It does that. But I’m pretty sure cleaning up the Application Support folder is the main job of apps that delete applications. Here’s some other ideas. 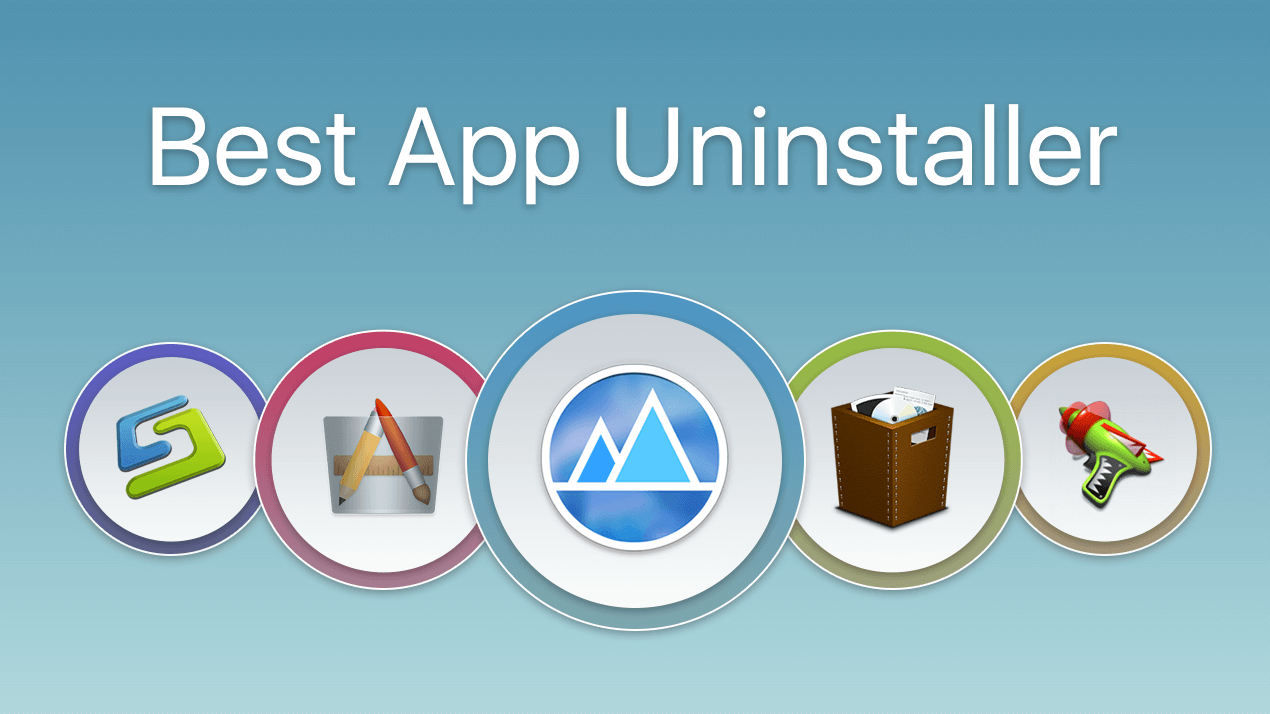 We have tested 5 uninstalling applications and prepared a review of them for you. Mac Uninstallers Comparison Chart: App Cleaner & Uninstaller, TrashMe...

The “leftovers” category in CleanMyMac’s Uninstaller tool might do that. I imagine Application Support junk should count for leftovers!

I used CleanMyMac X to scan my MBP. It shows I have 94 apps. Some of the apps are “support” apps associated with the “true” app – I use Adobe Lightroom and Photoshop, but there are 11 Adobe apps installed. Same is true for other things like ScanSnap and Dymo labelwriter software. Adobe seems to be the worst at installing all kinds of stuff.

I have never had a problem with uninstalling apps using CleanMyMac X. However, I would be cautious of uninstalling anything in the "leftovers’’ category. I had one instance where I deleted an item in “Leftovers” and it broke something critical. I did a nuke and pave to get my Mac working correctly again. Before I deleted the item I had very carefully researched it and determined it was something used by Apple but wasn’t something that was necessary for me. Oh how wrong was I. I apologize that I don’t remember exactly what it was. This happened a few years ago. So if you want to delete something in “leftovers” I would very, very, very, very carefully research it, then maybe still leave it be, especially if is something from Apple.

Edited to include the following:
This was entirely my fault. Perhaps the reason that something shows up in the “leftovers” category is that CleanMyMac doesn’t want to remove something that may potentially be harmful. I would much rather them doing that instead of removing everything it thinks it needs to uninstall. And to reiterate and clarify, I have never had a problem with uninstalling apps using CleanMyMac X by selecting the app and clicking “uninstall”. CleanMyMac X continues to be a valued app in my toolbox.

I don´t like those Swiss army knife apps, like CleanMyMac, as often there is a lack of transparency of what those apps really done on the system, and I unfortunately had more than once (myself and Family&Friends I “support”) the case, that systems became completely destroyed by those kind of app.

But Hazel is running on my system anyway, and it is doing so far a pretty good job in cleaning the mess, after I moved an app to the trash.
https://www.noodlesoft.com/manual/hazel/hazel-basics/manage-your-trash/use-app-sweep/

One of the reasons I ue CleanMyMac is that I have to approve what it does; it gives me a list. And I check.

I’ve been on an macOS app deletion spree of late, having finally figured out how to migrate from Evernote, which I haven’t added to for six years, but which had legacy data I wanted to retain. I knew I could do it by copy-and-paste, but really didn’t want to, even though I’d already made a pass deleting unwanted data, and organizing what I wanted to keep.
I used EagelFiler to import the Evernote ENEX exports, then moved data that belonged somewhere else (Mela for recipes, for instance).

I removed both LiquidText and Marginnote; both are fine apps, but I found them too frustratingly confusing for me. I value annotation, and synethesis, but the multiple annotations and the use of a combined workspace isn’t working for me. I’m still finding PDFExpert very useful.

Still mulling over Obsidian; mostly just figuring out how and where it fits in my workflows. I like it for archiving notes I make, but don’t really like using it to read/review. The Publish option is nifty, but not really where I need it to be. I’ve been hand-coding basic html for a very long time, much of it in the context of time-sensitive production schedules, so it’s almost easier for me to “publish” my notes using BBEdit, clippings, and templates.

I wish I thought that VoodooPad would be supported in the future, but I think that Apple Silicon is sounding VoodooPad’s death-knell.

I think that Apple Silicon is sounding VoodooPad’s death-knell

VoodooPad died years ago, it’s just been a zombie since Gus Mueller sold it.

A word of caution about relying on CleanMyMac X to uninstalled apps: while it usually does a good job, it may miss things or identify something as unneeded that shouldn’t be removed. …

After each “clean” i have to reinstall Canon Print Studio Pro. It took a while to figure out why it constantly stopped working, until I found out it was CMMX. I just keep the DMG and after each clean (once a month), I reinstall it. Canon is storing some files in wonky places and CMMX deletes them.

A tip for iOS and iPadOS. When you do the updates in the App Store, look through the updates before you say Update. If you see something you don’t want or use. swipe to the left. That will give you the option to delete the app. It’s a good way to maintain some app-sanity in small bites. Eventually, you will get things pretty well cleared.

And it can crash apps:

Boom! After running CleanMyMac once, MarsEdit, along with Numbers, were suddenly not running anymore. I had finally reproduced the issue on my own Mac for the first time. 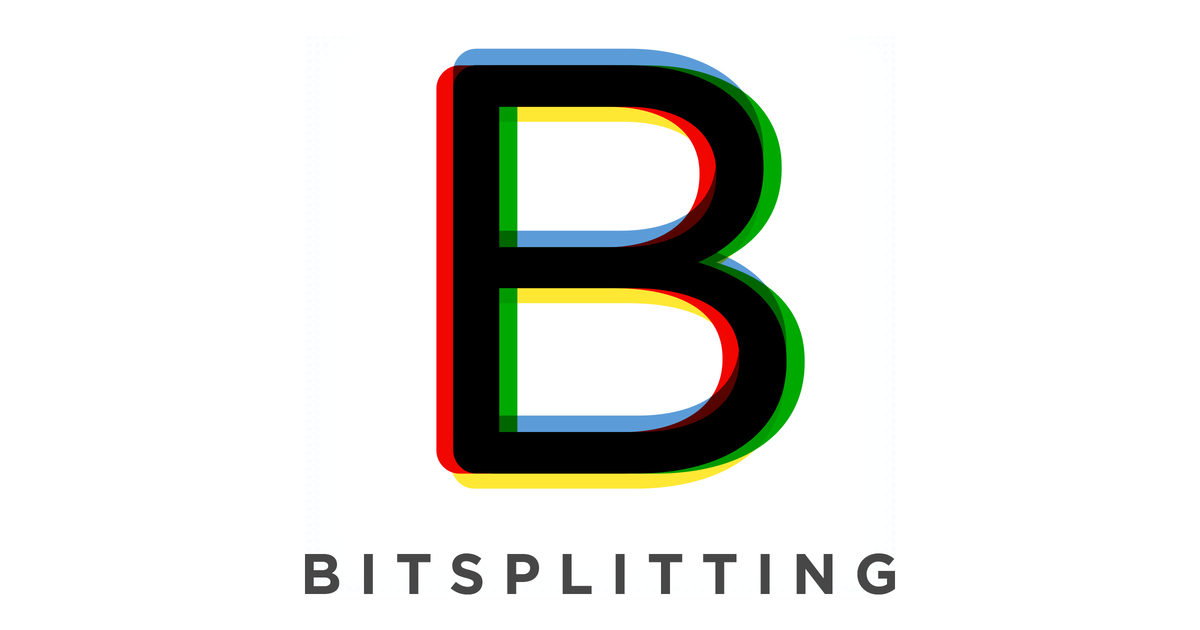 For months now, I have been scratching my head over a small but persistent number of "crash reports" affecting a few of my apps. The issue is most prevalent in MarsEdit, where I have a handful of users who run into the issue multiple times per day....

Getting rid of the cruft[^1] like this is one of the reasons I always install from fresh when MacOS updates to a major version. As an inveterate installer of shiny new things, it’s a chance to start again with the current essentials list, otherwise I’d be drowning in cruft after a couple of years.

Obviously, membership of the essentials list will change within a couple of days, but at least it’s recrufting from a clean base….

Verity Stob has developed a new tool that will help you make rapid diagnoses of sick PCs. A rolling computer gathers “cruft.” When you spot a class interface that is no longer used by any client, but that nobody dare delete, that’s cruft. It is also the word “seperate,” added to a spellchecker’s private dictionary in a moment of careless haste, and now waiting for a suitably important document. Cruft is the cruel corruption and confusion inevitably wrought by time upon all petty efforts of humankind.

Aug02: The New Adventures of Verity Stob. It doesn’t apply nearly so much to Macs as Windows, of course, but it’s still good to reset now and then.

Cruft is one of my favorite words! That’s not the full story, though. The tale I’ve heard is that the Cruft Lab at MIT (built in 1915) kept electronic miscellany around from all of its projects just in case they might be useful someday. It ended up collecting so much stuff that it blocked up some of its windows.

I’m not sure where I heard that version of the story, but the Wikipedia article provides some context: Cruft is a jargon word for anything that is left over, redundant and getting in the way. It is used particularly for defective, superseded, useless, superfluous, or dysfunctional elements in computer software. Around 1958, the term was used in the sense of "garbage" by students frequenting the Tech Model Railroad Club (TMRC) at the Massachusetts Institute of Technology (MIT). In the 1959 edition of the club's dictionary, it was defined as "that which magically amounds in the Clubroom just before...