I’m not in a rush for Catalina, but the two apps not yet 64 bit that I’m concerned won’t be anytime soon are uTorrent and icalbuddy.

I don’t really use uTorrent all that much (although it has always been my favorite Mac torrent client when I do), but I would be bummed to lose icalbuddy. Given the last time it was updated, does anyone think it will be updated again to 64bit?

I briefly used uTorrent years ago, but switched to Transmission (which is a 64-bit app) and have been using it ever since because of its very Maclike interface, its browser extension, and the ease of importing the Level1 blocklist on a regular basis.

Go get the 64-bit version if iCalBuddy here: 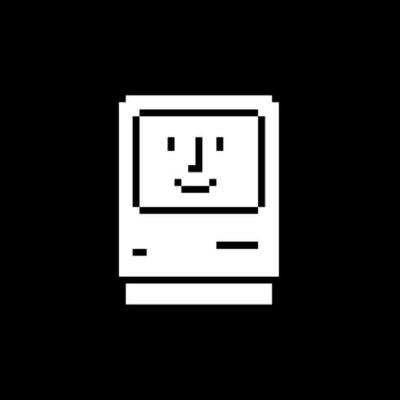 Given me plenty of homework for a Sunday afternoon. Thanks!

I’ll second the vote for Transmission. One of the features I really like is you can run a script after a torrent finishes, which I use to send a push notification using Pushover. Highly recommended.

http://john.bitsurge.net/public/biglist.p2p.gz is the Transmission Blacklist that I use. I can’t remember where I found it but it was recommended somewhere years ago and still seems to work, so I keep using it.

I used the bitsurge list until 2017 when the site went down for a couple of weeks because the site owner forgot to renew his domain. I switched to the longstanding, updated lists at iBlockist and it’s been fine.

That said, these days blocklists are very limited tools, and although they’re generally believed to be better than nothing, the following article disagrees:

BitTorrent Blocklists Are Even Less Effective Than Pirate Site Blocking -...

Over the past 18 years, ever since P2P clients made their run into the big time, users have been trying to figure out a way to avoid expensive lawsuits. At the beginning, no real solutions were available, so it was a roll of the dice from start to...

FYI - if you install icalBuddy from brew it will also be 64-bit.

Unfortunately you have to use brew install ical-buddy because brew doesn’t believe in capitalization.

I’ll second the vote for Transmission. One of the features I really like is you can run a script after a torrent finishes, which I use to send a push notification using Pushover. Highly recommended.

TJ - I made the move to Transmission and liking it. I am signing up for Pushover, but can’t find a current script to trigger Pushover from Transmission. Any link you can point to would be appreciated!

I replied to that question it its own topic so it wouldn’t get lost here: