I’m preparing a mid-2010 iMac to sell on eBay. After wiping the drive, I had some issues with installing MacOS over the internet, so I found the old DVD Snow Leopard install disk. It has been a long time since I heard the sounds of an optical drive, and it is especially crazy sitting next to my silent Apple Silicon MacBook Air! It’s not unusual for some of us to still hear it!

I imaged the disks on a drive with a FireWire 800 connection so I can booth from that to reset a password or a nuke & pave of an old Mac.

In August 2019 I found out Snow Leopard was still for sale, from Apple. And I bought it.

Less than 24 hours later, I have a copy in my hands… and it's 10.6.3, not 10.6.8. (But I already have the combo installer downloaded, just in case.) Also, it came from Tennessee, which makes me think that Apple keeps all of these at @ismh's house. https://t.co/leOWGEbAaR 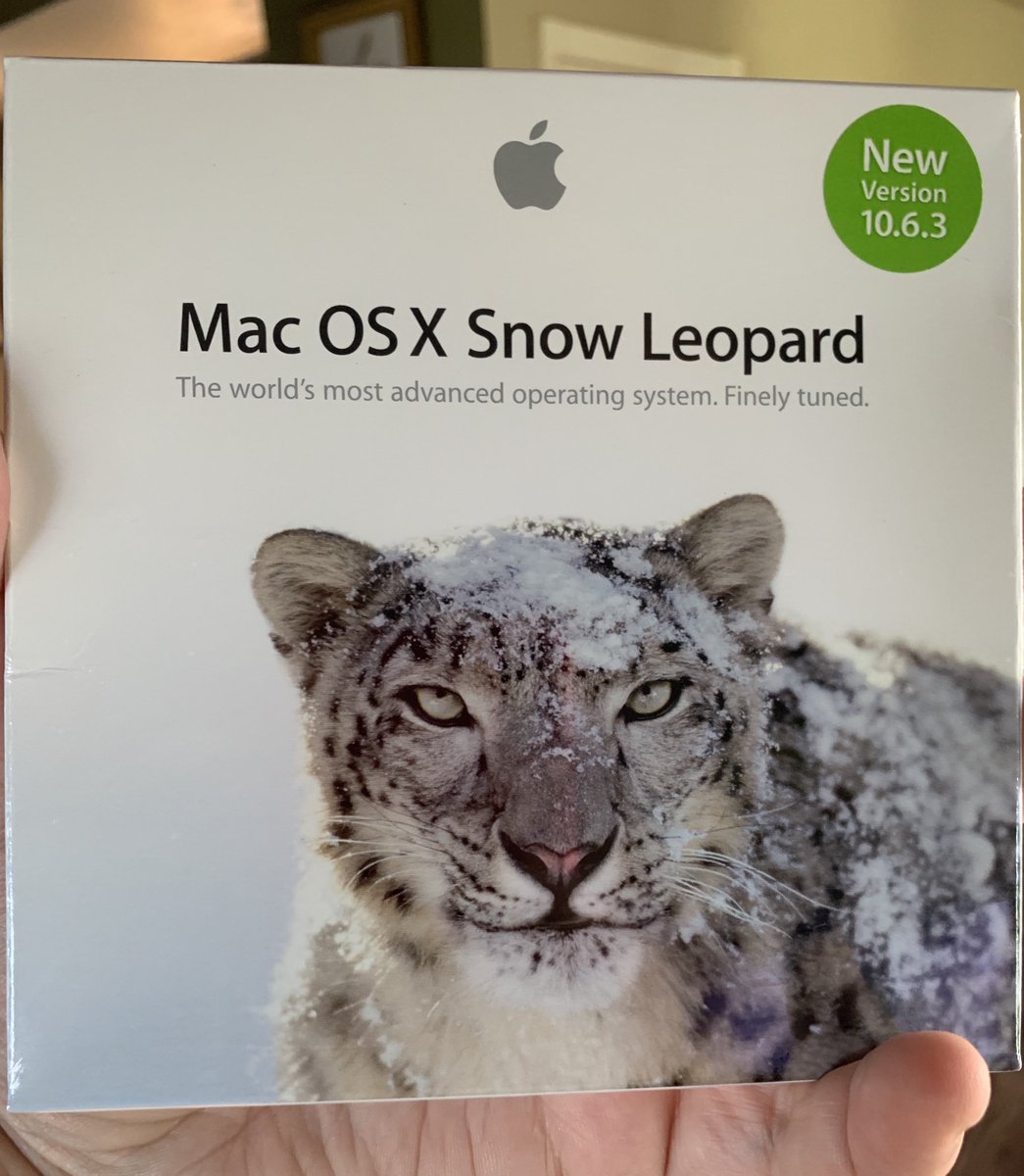 And installed it on my 2008 Black MacBook

What better way to spend a hot summer day than _inside_ …installing a new 240GB SSD in my BlackBook, followed by a clean install of Snow Leopard! (cc @Moltz @ismh because I know they will definitely approve.) https://t.co/WtzDzaXTdj 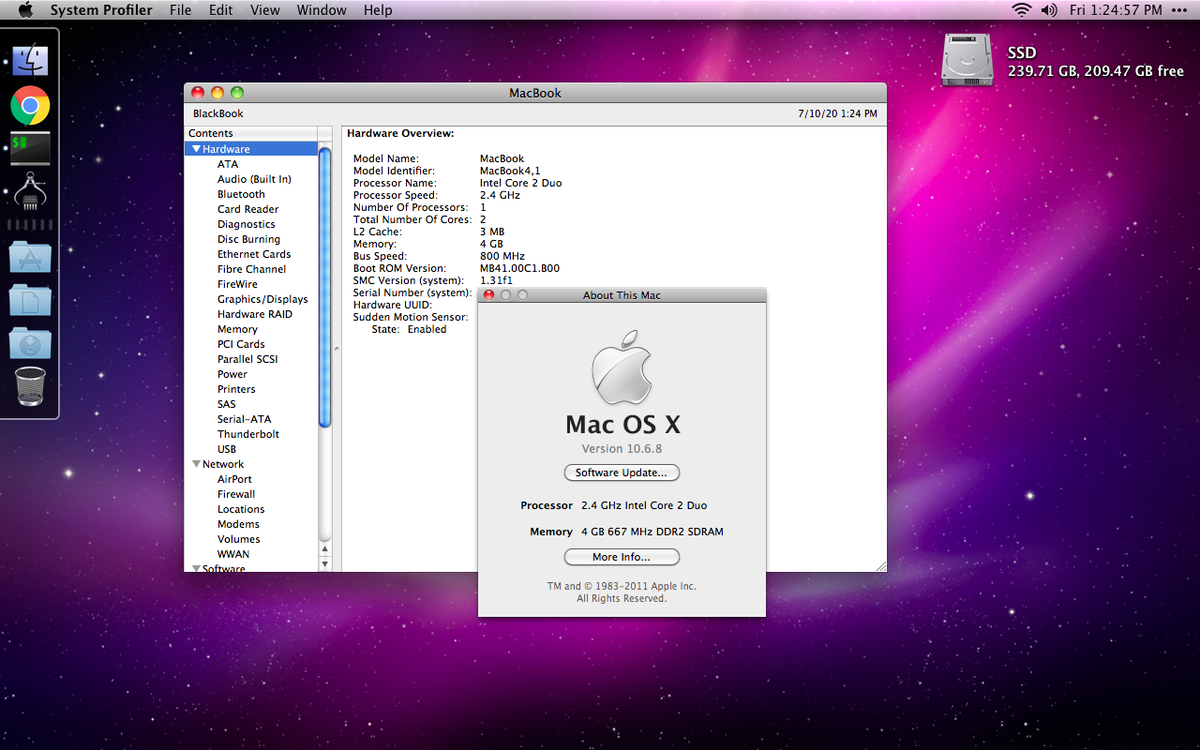 Seeing the intro animation/video was a real throwback!