Brave – The Privacy and Crypto-Friendly Browser with Brendan Eich

I just listen to this episode and thought others might find it interesting.

Didn’t he also make some homophobic remarks at some point? Not to mention COVID-19? 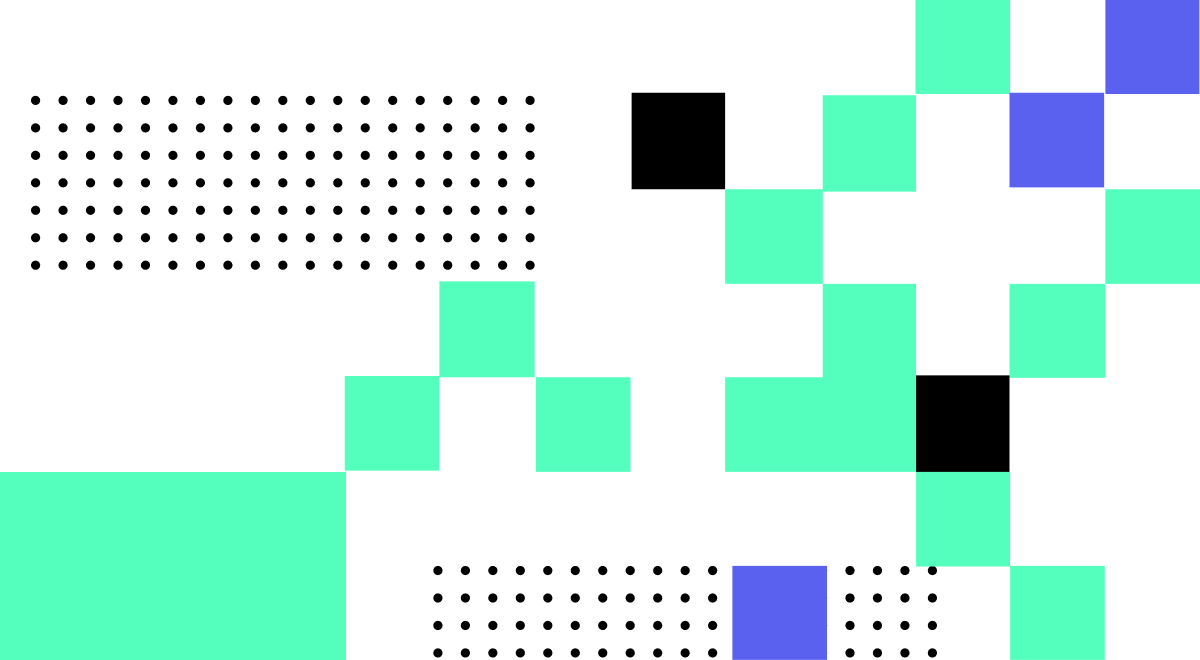 Brendan Eich Steps Down as Mozilla CEO | The Mozilla Blog

Mozilla prides itself on being held to a different standard and, this past week, we didn’t live up to it. We know why people are hurt and angry, and they 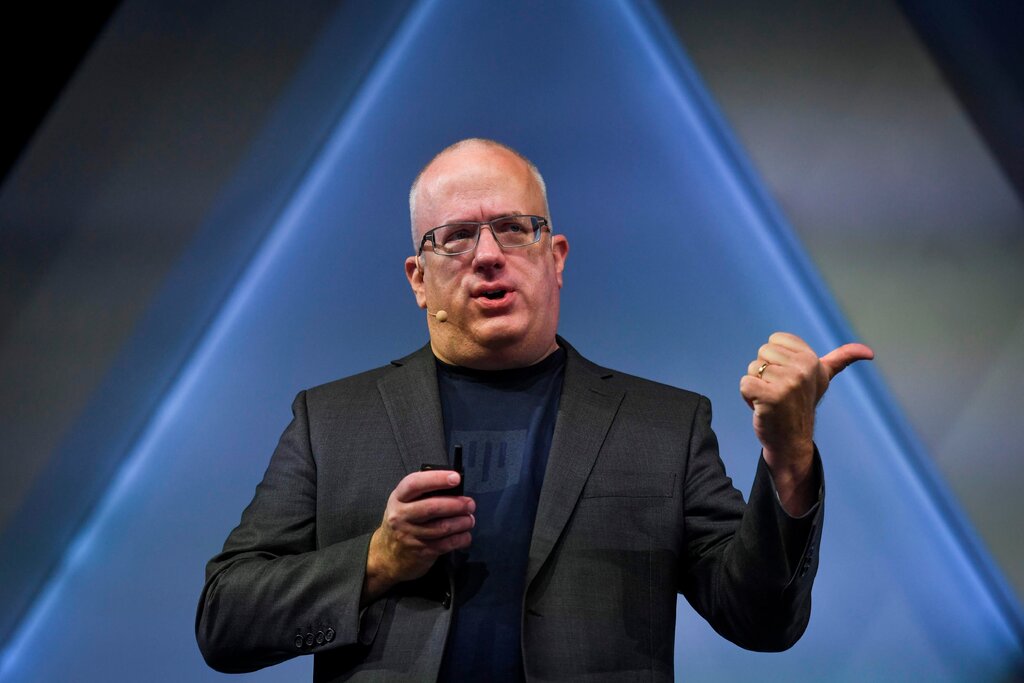 Covid comments get a tech C.E.O. in hot water, again.

Brendan Eich’s opposition to same-sex marriage cost him his job at Mozilla. Now his doubts about the pandemic are getting him in trouble at the start-up Brave.

The involvement of their own cryptocurrency just makes the water even murkier. It’s such a shady business that is full of risk. They replace advertisements from other service providers with their own advertisements that tie in with the whole crypto scheme. They use marketing buzz words to argue that their own advertisements respect your privacy, but I am highly doubtful of that when you factor in how they financially gain from said advertisements, probably by a significant margin. In times of controversy, their CEO has done a pretty awful job of calming the crowd… Chromium-based Brave stumbles in its efforts to shake up the browser business with cryptocurrency and privacy.

It would be nice if Brave could do whole page screen shots like Safari.

Thanks; good discussion. A little high level in parts, but their ability to run through all the parts that make up a complete privacy solution, and to speak candidly about the tradeoffs, is reassuring similarly to Keybase’s public communications several years ago. Private search indexes or partial/differential indexes is a promising area I expect to flourish as computing cost falls, eventually coming to even Google by 2030 or so, and of course to Brave’s search product well before that.