So, is the IOS 13 update that has dropped only for iPhone, and not iPad too?

Yep, I know, IPad OS is coming, but will the iPad not be in sync (operating system wise) with the iPhone for a few more days?

Should be in sync as Apple will deliver iOS 13.1 and iPadOS on the same day.

Should be in sync as Apple will deliver iOS 13.1 and iPadOS on the same day

… which is september 9th afaik

The iPad and iPhone will be in sync on September 24th with the release of 13.1: 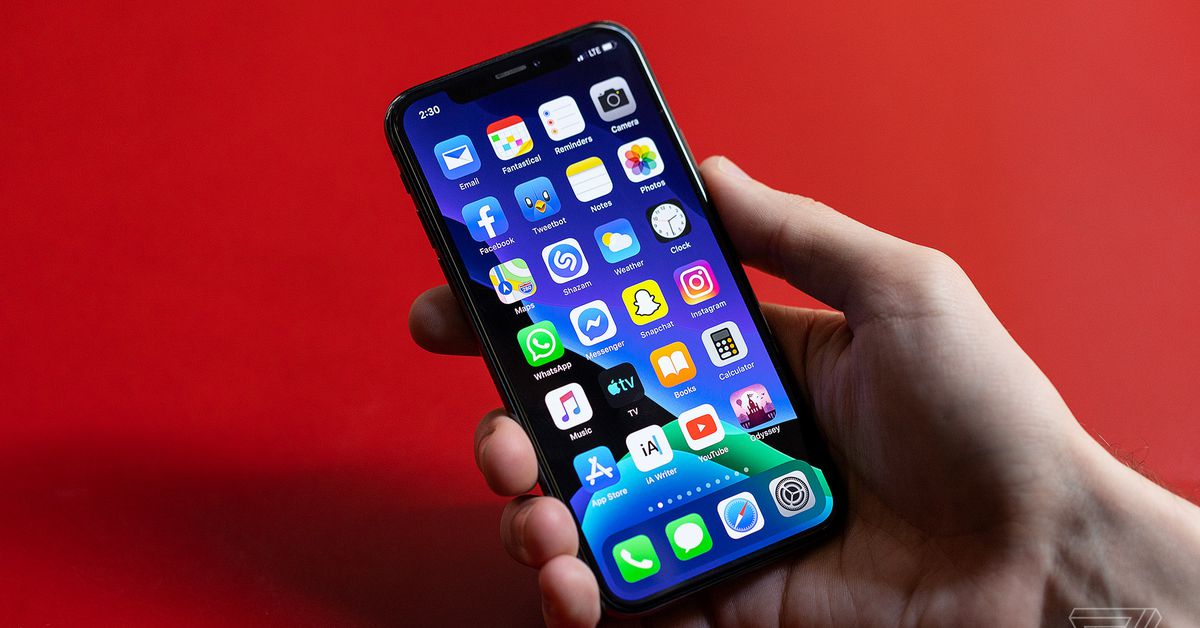 Apple pushes up iOS 13.1 and iPadOS to September 24th

Six days ahead of schedule.

Thanks tjluoma. I hadn’t found time to wade through the “reports”. I started, and ran into too much complaining out there to read through it all.

It was originally going to be released on 30 September and they changed it to 24 September, so that has added to the confusion.