Is there any way to work with the data collected on the iOS Health App on a Mac? Anything from simple viewing to actually manipulating it would be useful.

Health app: click on silhouette, then choose Health Data and scroll to the bottom to Export Health Data. You end up with a zip file containing not-crystal-clear XML files you need to parse, probably best imported into a spreadsheet and saved as a CSV file. (There are also iOS apps like this one which convert data directly to CSV.)

This posts details what some of the data fields are.

For me the native export always crashes…

I then uses shortcuts for a while, but they now crash too.

This App still works for me: 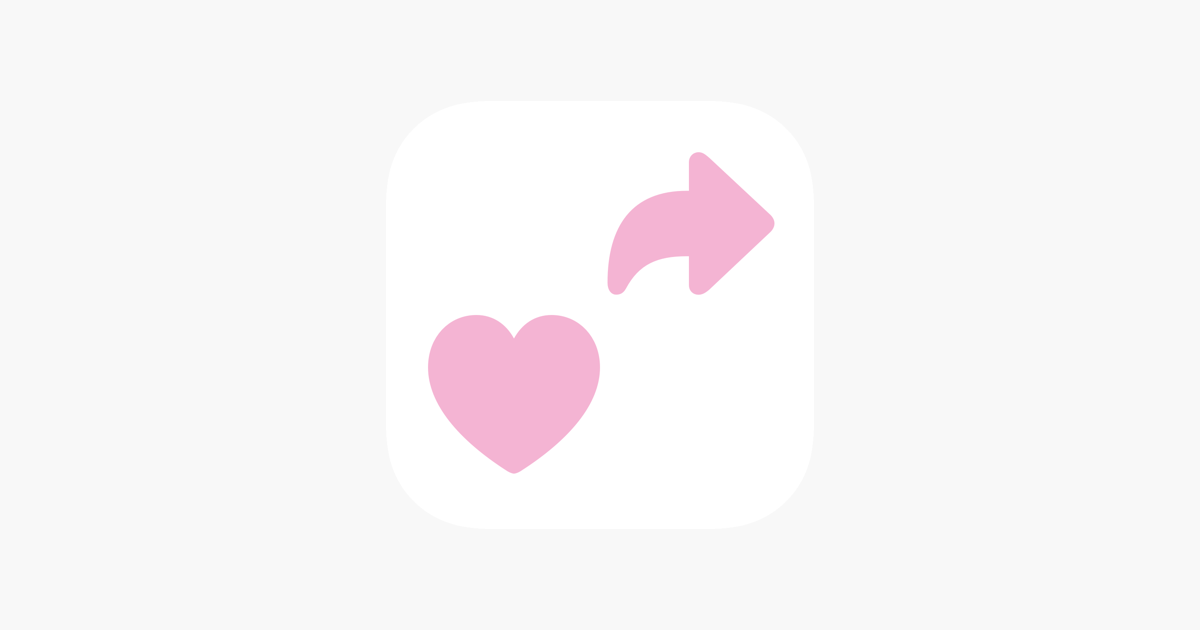 ‎Access your data from the Health app in the widely compatible CSV format. * Save as a CSV file * Send to any device using Airdrop, Email, and other standard sharing options * Analyze your data in Numbers, Excel, R, and other CSV-compatible...

(I also had a look at the other suggestion before purchasing this one, but that seems to miss categories that I want to export)

It seems odd that with all the ability to exchange data between Mac and iOS, that this doesn’t happen natively via an iCloud sync.

Your health data is jealously guarded (rightly so) by Apple, but I’m still disappointed by the lack of iPadOS and macOS health apps which would allow better ability to work with your own data.

It seems odd that with all the ability to exchange data between Mac and iOS, that this doesn’t happen natively via an iCloud sync.

For now Apple has steps in place to maintain some data in the cloud, but offering sharing of this type of info (of private info like allergies, test results, diagnoses, procedures, immunizations, and medications etc) is potentially insecure, and Apple prefers to silo certain types of highly personal data and don’t want to be responsible for them (similar to the way iOS and macOS perform their own Photos.app face detection on individual devices and don’t sync or share them).

Apple has a monstrously large Health division in place, and is rumored to be working on tech to offer Watch-based continuous glucose monitoring, a pulse oximeter, blood pressure monitoring without a cuff, panic attack prediction, sleep tracking, and more.

If Apple move more strongly into the health diagnostic area, which would put it under requirement for more government approval (as it was around the world for its ECG feature) if anything it will need to tighten its privacy protections, not loosen them.

I’m thinking on a much more general level. For instance, I’ve been tracking my temperature for the last couple of months and tracking my meditation habits for a much longer time. This would be interesting to see and track on a larger screen, such as a monitor on MacOS. I would think Apple could have an option within the Health App to “Share with Other Devices.” This option could be off by default, so nothing “escapes” without approval.

I use an app called “QS Access”. It lets you select which data elements you want to export and then generates a CSV table that can be saved via the Share Sheet. Just make sure to turn off “Heart Rate” as it crashes the app. The developers know about this bug but it seems to be a hard one to squash. Also note that there’s no way to date-restrict the table … it gives all data every time.

I also use an app called “Workout” to export more specific data from workouts. Those also come out as a CSV that I then save off to iCloud.

Both apps were free on the App Store last I checked.

The thing I find most interesting is that this seems like such a no-brainier for Apple. With all the sharing of data between Mac and iOS, why would you not have MacOS-iOS compatibility with something like the health app? If it’s a security problem, they could certainly encrypt and decrypt at the app, itself. Then all the data would be encrypted in the iCloud storage.

I understand some people are frustrated but Apple don’t even do that with image recognition in Photos, where they make each platform independently running its own photo recognition routines, and the data stays there locally and cannot be shared. (Google and Facebook/Instagram by contrast are more than happy to collect and store faceprints in their cloud.) This is part of a calulated, strict policy focused on privacy.

Apple would rather you deliberately choose to move health data manually that might be highly personal, even if it’s a slight hassle, than possibly make a no-brainer mistake and accidentally share important personal data via a more automated function.