Has anyone else noticed that some background apps are being killed very, very quickly in i(pad)OS 3.2? I’ve noticed this in Safari especially: I’ll be on a website (or worse, a web app), switch away for 30 seconds or so, and come back to find the page reloading.

This is new behaviour and it doesn’t seem to be a RAM issue: I can leave a web page for the home screen and return a minute later to find Safari having to reload the page. It’s unbelievably annoying when the page requires authentication, and beyond annoying when it’s a web app who’s state is gone. This also seems to affect some apps mush more so than others. Safari seems especially susceptible, while Blink (ssh/mosh/other cool unix stuff) hasn’t been killed unexpectedly.

I understand that apps can be killed at any time, and I’ve worked with that limitation for as long as iOS has had multitasking, always without any real issue: apps would close if I ran too many other apps. This is completely new and makes my iPad (11" Pro) much, much less useful as a laptop replacement when I’m travelling, as I found out yesterday.

So… anyone seeing this or is it just me?

(I’ve tried all of the usual fixes: rebooting, hard reset, etc. Running it through the dishwasher on the gentle cycle only seems to have made things worse)

One local website that I go to regularly keeps crashing/restarting. Also, when I log into WordPress, it kicks me out quickly at times. Other times, it takes a few minutes to kick me out. I switched to FireFox. No issues there so far.

I’ll try Firefox! Chrome was having the same issues as Safari with a workplace wiki site and our network management web apps. Maybe Firefox gets a pass

I am seeing pretty much what you describe on both my iPad and iPhone. I am constantly having to sign back into websites far more often than before the last updates. 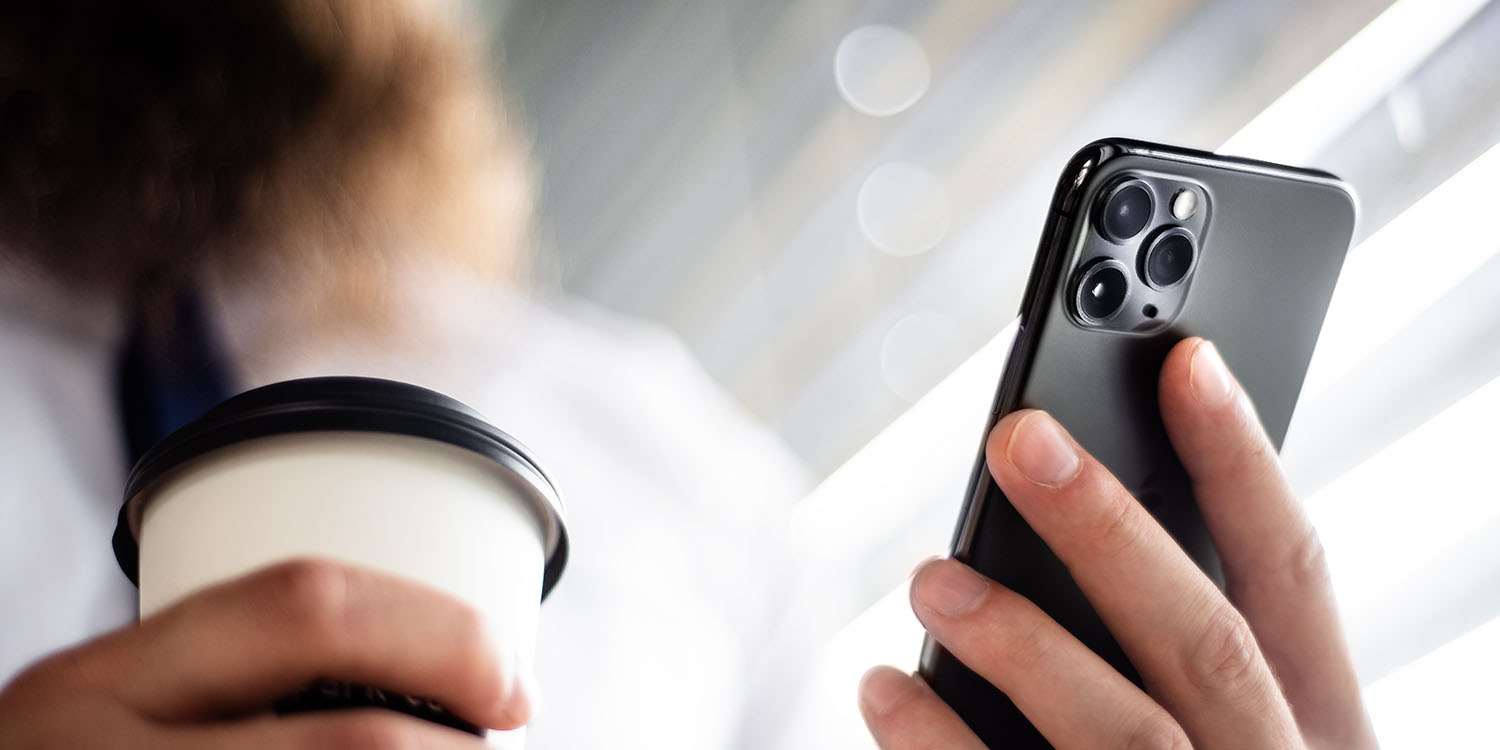 There are multiple complaints of iOS 13.2 killing background apps 'so aggressively that iOS effectively doesn’t offer multitasking anymore.' The latest ...

Twitter seems to be going crazy over this issue. I’m experiencing it, too. I was working yesterday with Drafts and e-mail in Split View and had calendar in Slide Over. I’d set the calendar to a date I was looking at, slide it out of the way, and when I was ready for it again it reloaded to Nov 1, as if I had just reopened it. This version of iOS is terrible at managing/maintaining state.

I hope Apple fixes it soon.

I’ve been patient with the bugginess this year because the improvements to iOS are excellent and have been very worthwhile to me. I just want Apple to fix ‘em more quickly.

That is a devastating headline. Wow. Not much of an exaggeration, either.

Marco had a long rant about this on ATP either this week or last.

I haven’t noticed it too much myself, but I am being careful not to write anything in any app that I don’t trust to save my words if the app dies in the background.

Has anyone else noticed that some background apps are being killed very, very quickly …
… anyone seeing this or is it just me?

It’s not just you. Marco Arment and John Siracusa described this in the most recent Accidental Tech Podcast. Episode 350: Wax Buddies, go to time mark 28:15.

John’s descriptive comment: “They are like toddlers under a blanket; if you’re not looking at the apps, they disappear”.

Yeah, I listened to that episode during my run today. I really, really, really hope that this is a bug and not some new “feature”, because it makes web apps and multitasking completely incompatible and that severely limits the iPad’s usefulness to me (and to a lot of other people).

My fingers are crossed! Oddly enough I don’t have too many issues with apps reloading; it’s more with webpages/web-apps reloading if you so much as pause to sneeze. This has seriously hampered my ability to work with my iPad

Apple has released ipadOS/iOS 3.2.2 that supposedly fixes this issue. Trying it now.

… and that does seem to have fixed the issue!

That was what I was waiting to hear - have been holding on to 13.1.3 on my iPad Pro ever since the first rumors of even more aggressive behavior in 13.2 began to surface

Utterly amazing to me that we’ve seen 8 versions of iOS 13 since September 19th, with the beta of 13.3 sent out 3 days ago. (And 4 versions of Catalina in one month, with a new beta released yesterday).

Have any heads rolled in Cupertino from this?

I think the ambitious slate of new features combined with (what I suspect are some deep changes required for some of those features), the “need” to release iOS 13 in sync with the new phone, and what seems to be a pretty outmoded software development methodology have all combined to create a perfect storm of craziness this year.

The plus side of all of this is that the feature set now in iPadOS really does take it to a level where it’s very possible to do all kinds of work on iPads. For the very first time I feel like taking only an iPad on the road would be a feasible thing to do.

My hope is that this was a bite the bullet kind of release and that going forward we’ll see more emphasis on stability and bug fixes. Also, I’m really very okay with version x.0 being the new iPhone OS with some new features (especially those required for the new hardware) and then versions x.y being the addition of features announced for x being released through the year, and x.y.z being minor bug fixes. There is no reason they have to try to cram all, or even most, of the features of an iOS/iPadOS major version into the .0 release.

Edited to add: While I’m not at all enthused about the quality of this year’s initial releases, the greatly increased update cadence is (in my opinion) a really good thing: it’s a (small) sign that Apple may (just may) be moving a tiny bit away from monolithic infrequent updates that mean we have to live with bugs for a long time.

I agree and share these sentiments. The good stuff that is working in iPadOS is quite the productivity booster and a big step forward.