Is it possible to customize the lock screen on iPadOS 16? I’ve got developer beta 3 loaded on my iPad Pro 12.9 2020. Even if I can’t customize it like ios I would love to be able to change the font on the time.

Is this just an ios feature? I can’t figure out how to make adjustments.

It’s not possible. I was very disappointed when I learned this. 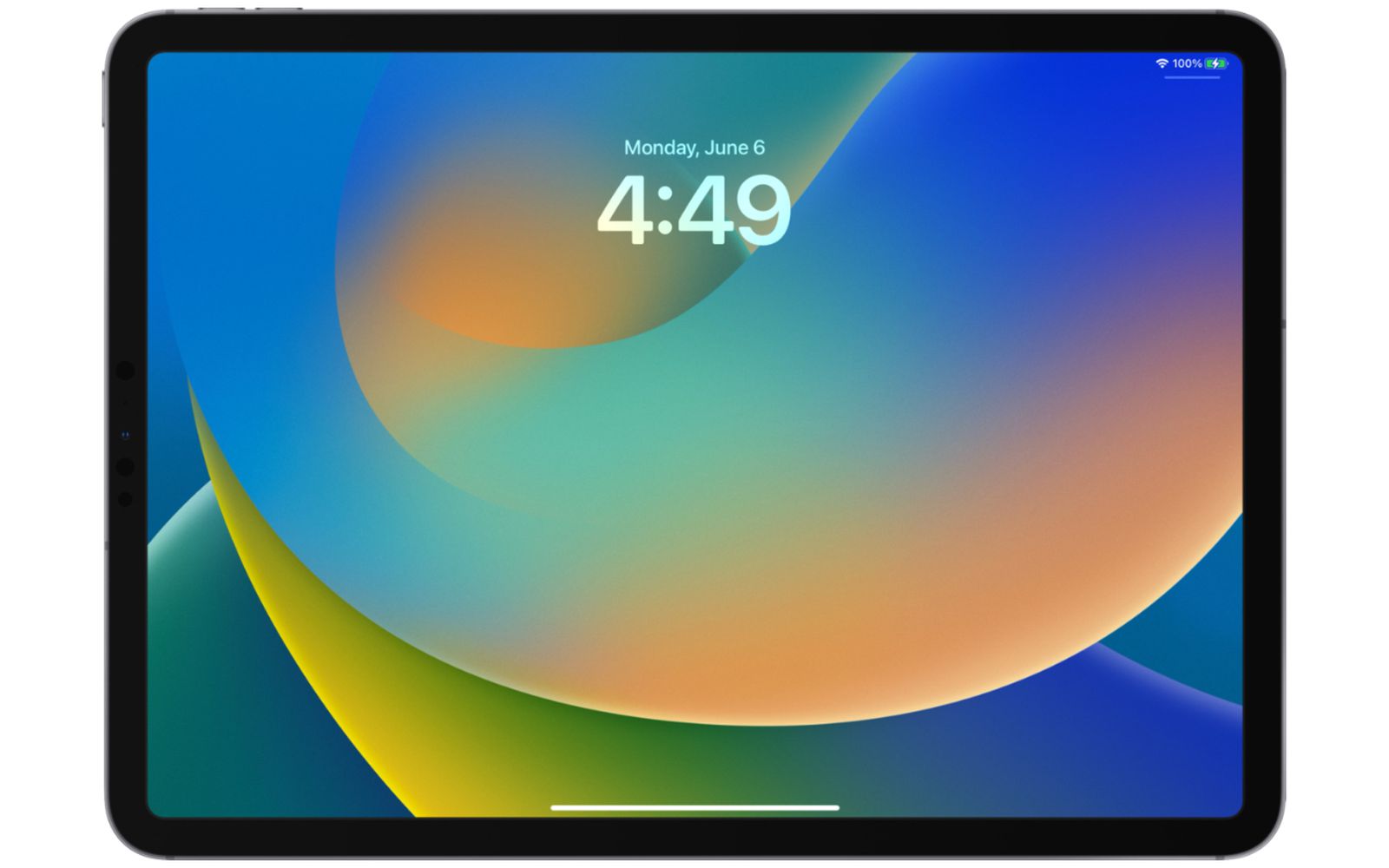 With iOS 16, Apple is giving users unprecedented levels of customization for the Lock Screen, letting them change the font and colors, add widgets,...

unfortunately it’s not possible, think it’s another feature that will pop up eventually.

Is it really useful to have a lock-screen on the iPad? I never really even thought about it. I open my iPad to use as a computer. I don’t have a Mac, but wondering if it has a lock screen that people use? Just curious - not being patronizing.