During the Q3 company’s earnings call Apple has announced that the iPhones will launch a few weeks later and that the product mix in the September quarter could be different. 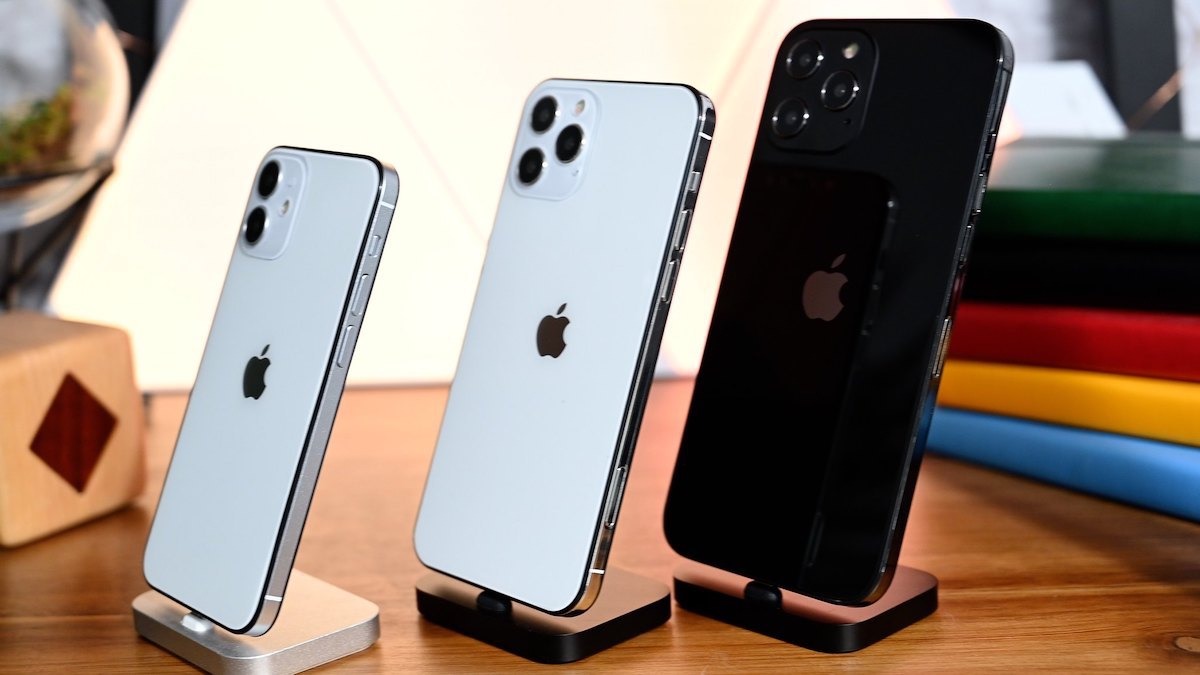 On Apple’s quarterly call with analysts Thursday, Apple CFO Luca Maestri made it official — the new iPhones won’t ship until October this year. Here’s what he said: As you k…

Or for the whole thing:

Here’s a complete transcript of Tim Cook and Luca Maestri’s conference call with analysts. Tim Cook: Good afternoon, everyone. Thanks for joining the call today. Before we began, I join…

I do not see it as a surprise that the iPhones are delayed until “a few weeks later”, but what I found interesting was the mention of the different product mix for the September quarter. Does this only mean that the numbers will be different regarding the relation of segments to each other (Mac, Services, iPad, iPhone and so on) or might this be a hint for other products like new Macs launching in August or September? What do you think?

I think the rumor has been for multiple iPhone sizes, most notably the addition of a larger non-pro iPhone to the line up. There are those of us, such as myself, which would like to have a larger iPhone but am not in need of pro photography features (I’m red/green colorblind so “millions of vibrant colors” literally doesn’t appeal to me

the mention of the different product mix for the September quarter.

According to well-known leakers iHacktu Pro and Komiya, who published the launch dates for every upcoming company product on Twitter, by mid-September we’ve got coming announcements for three phones, Apple Watch Series 6, a refreshed iPad, and an expected refresh of the Intel iMac. (The iMac refresh is said to come during the summer, by itself.)

Later in the fall it’s rumored we’ll see Apple Silicon Macbook and MacBook Pro models (the initial rumor about an Apple Silicon iMac has either not been confirmed or been rebutted by updated rumors), with an iPad Pro and refreshed Apple TV hardware.

And then there are the rumored products without release dates attached: Apple’s AirTags Tile product, AirPod Studio headphones, possible HomePod2 and HomePodMini, and maybe also a downsized charging mat.

That’s certainly a different product-mix than Apple has had in past fall quarters.

Am I seeing this correctly in that there appears to be thinner bezels on the 12 models?

It’s not a schematic. He just resized the iPhone 12 mockup because it’s got the long-rumored smaller sensor-module cutouts on the screen. Could be thinner, just don’t count on it.