Is it possible to move application created folders in iCloud Drive?

I’m going to move 90% of my files over to Icloud, and I thought I would clean it up a bit.

In the home directory of the ICloud drive, there are some folders applications has created. Pages, Numbers, Workflow to name a few. I would like to move all of these to a folder called Apps.

But it does not seem to be possible?

Is there any way to do this? 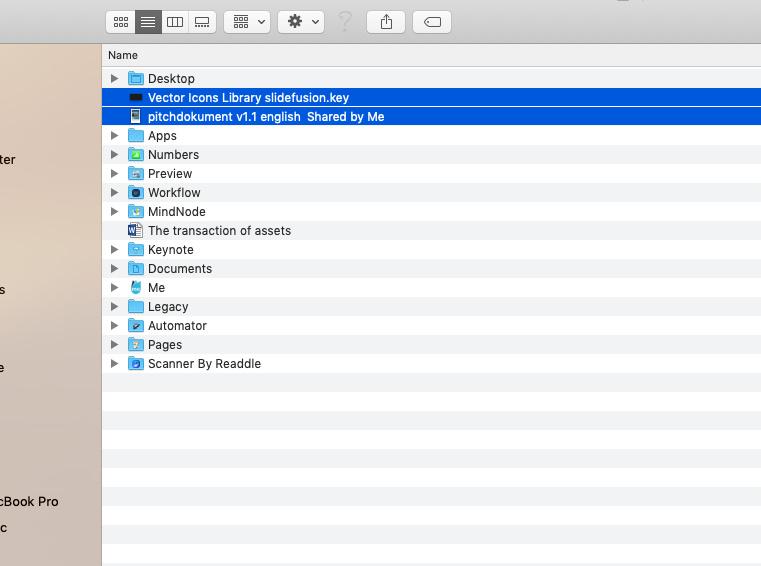 I don’t think it would be a good idea to move these folders since the apps supporting iCloud drive expect these folders to reside at a certain location in iCloud.

I’ve been meaning to try this - you can’t do it on iOS. Not sure about on the Mac though - pick an app with data that’s disposable and give it a try.

It’s not possible on the mac either, I was trying to find a “hidden” way to do it!

@Tonny_Bukdahl I know, and I guess that is the problem. I haven’t looked but I guess then it’s not possible to change the standard location of these documents.

Yeah that is what I´ve done! Works pretty well!

Hey folks - can I confirm what you’ve done here. You create a folder inside iCloud Drive on your Mac (maybe call it ‘App Data’) and then drag the App folders into that new one?