Is it worth it to upgrade to Ventura if the MacBook still has an Intel processor?

I have a 2020 MacBook Air that has an Intel i5 in it. Does it make sense to upgrade to Ventura? From what I understand, a lot of the features in Ventura only work on M1 or M2 MacBooks.

I think the most important upgrade in a new operating system is its support of security fixes. Especially after Apple’s clarification that they do not patch older operating systems entirely Ventura is a must-have in the long run for myself.

Apple clarifies policy: Only the latest OSes are fully patched

Apart from that, I do not think that getting less features does mean that you are missing out in comparison to an older operating system. You do not lose any feature you had in the old version.

I have no idea, if this list is correct. What I can say is that I did not even notice that my Mac mini is missing out on stuff in comparison to my M1 MacBook Air. I have not used any of the features on my MacBook Air so far.

Ventura has a new model of security fixes, too. Rapid Security Response is a new auto-update setting that applies security-only fixes automatically without risking disruption from normal bundled OS updates.

Especially after Apple’s clarification that they do not patch older operating systems entirely Ventura is a must-have in the long run for myself.

That’s not great given my MBA, still being sold by Apple in 2019, doesn’t support Ventura. Perhaps the argument that “Macs are expensive but last a long time” no longer stands.

Perhaps the argument that “Macs are expensive but last a long time” no longer stands.

@MacSparky and @imyke were talking briefly about that in last week’s episode.

The transition away from Intel does not make it more easy to predict how everything is developing.

Obtaining service for your Apple product after an expired warranty

Learn about your options for getting service and parts for Apple devices that are past their warranty period.

While you are guaranteed getting spare parts for 5 years, Apple does not make any statements about how long you are able to run the latest OS on the device as far as I am aware. In the past, you were fine for 5 years or even longer, but apparently lately it does not work out in a similar way. You have a point there. It will be interesting to see how this develops. There even might be legal issues lingering in Europe regarding this (or not, I am no lawyer): of course, it is fine not to ship your latest OS for a device sold several years ago, but we are entering a dodgy area when Apple stops shipping security updates for a device within 5 years after its sale. Then again: they do not stop shipping security updates for older OS versions, but they say “not all known security issues are addressed in previous versions (for example, macOS 12)” (About software updates for Apple devices - Apple Support). Which is both understandable and interesting.

I am running Ventura on my i7 2018 MBP and to be fair I haven’t noticed anything missing, even Stage Manager is there. Also haven’t perceived any performance slowdowns. It’s been a pretty painless update for me. I believe macOS updates are generally less and less revolutionary, so it makes sense to be in the latest revision if your computer is supported.

I have also installed it on my 2017 iMac and it seems to be running fine. I am playing with Stage Manager as I never got on with spaces.

I’m running an Intel Macbook and I’m in no rush to upgrade. Maybe I’ll do it this afternoon. Maybe in six months. Might wait until there’s some app I want to use that requires it.

There is no really compelling feature in Ventura that I can see. Some of the new Reminders features look intriguing, but GoodTasks is working well for me.

I am not complaining. I am happy with my Mac.

but its shiny and new…

I have Ventura on my 2019 MBP (Intel). No issues. As mentioned, there’s nothing compelling about Ventura, but keeping current with the under-the-cover security provisions in Ventura and Safari 16 is a good idea. It’s not actually “shiny and new” either. It seems more “same old same old” – not that that’s a bad thing, necessarily.

That’s not great given my MBA, still being sold by Apple in 2019,

What MBA was sold officially by Apple in 2019, and does not get Ventura?

my MBA, still being sold by Apple in 2019, doesn’t support Ventura. Perhaps the argument that “Macs are expensive but last a long time” no longer stands.

What model year of MBA? The 2018 Air gets Ventura.

My personal suspicion is that the Apple Silicon transition might ultimately be an update disruptor, and that beyond it we’ll be back to 5-6 years or so with major-version software updates.

But even after that, Apple hardware lasts a long time. I still have a 2012 Mac Mini on the shelf that’s perfectly-useful. Latest OS? No. Still useful for things? Absolutely.

What MBA was sold officially by Apple in 2019, and does not get Ventura?

I still have a 2012 Mac Mini on the shelf that’s perfectly-useful. Latest OS? No. Still useful for things? Absolutely.

My MBA still does everything I need it to do - I don’t need or particularly want any of the new features of Ventura and I’m happy with Monterey.

What has been clarified is that I’ll be running that hardware without getting (some) security patches this early on which is a surprise to me. 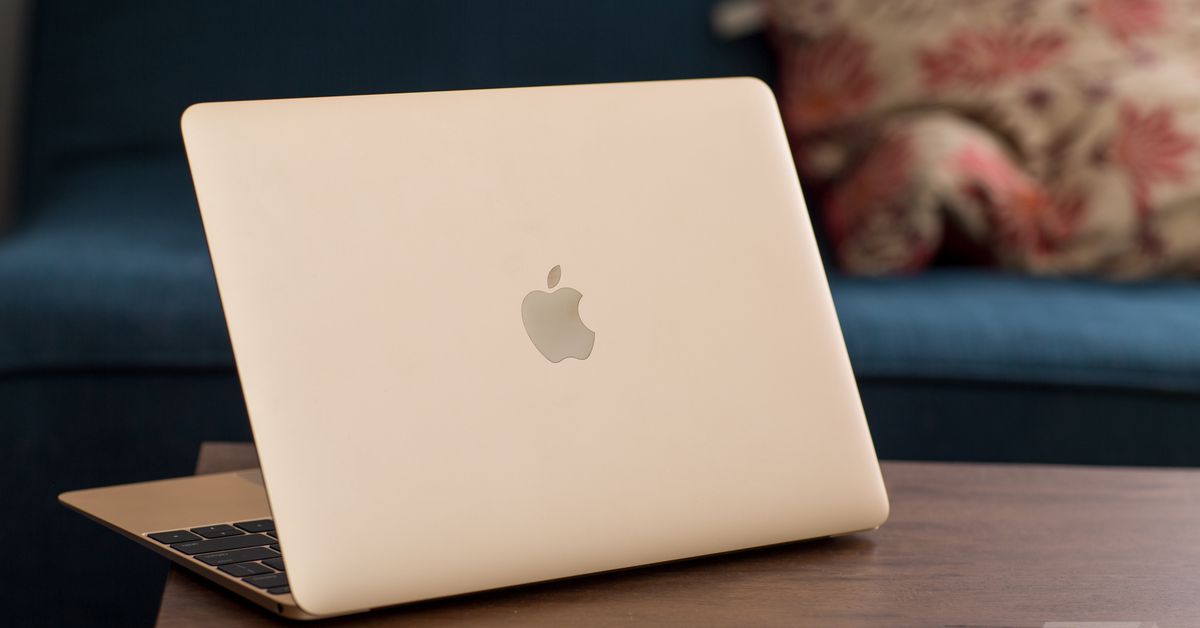 Just four years after introducing the laptop as the slimmest in its lineup.

To my Apple Genius friends: I’m itching to install Ventura but I have an Intel Mac (2020) and need several third party apps: Finale, Screenflow, HyperResearch, SPSS, FileMaker Pro, DevonThink. . other minor ones, I can work around. Do you have a similar setup and similar apps? I do say that several Intel users have installed Ventura but I’m asking about specific apps in combination.

@violagail It may be that the developers of those apps have a changelog on their site (or in the apps help menu) that will show you if the app has been updated for “Compatibility with macOS Ventura”.

I’ve been running Ventura on my 2020 MBA since beta, with no issues whatsoever…

.
Granted, installing Ventura on an officially unsupported mac comes at one’s own risk

I hope the security updates keep coming for macOS Monterey as it works fine on my M1 MacBook Air and is also the most recent OS that is supported on my old Mac mini.