This year’s Summerfest is now on with discounts available for DEVONthink, Scrivener, Bookends, Aeon Timeline, Mellel, Hook, and more:

Parallels Desktop is currently on 25% off for the next 9 days.

Just flagging that if your purchase a new standalone (non-subscription) license of this, and they release a new version to deal with Apple’s new OS, based on my experience they will not give you the upgrade to the new version - even if it’s only a month or two later.

VMWare is free for personal use, FWIW…

As is VirtualBox. I’ve moved my VMs from Parallels to VirtualBox in the likelihood in the future I’ll need a Windows box to run my VMs.

Unfortunately VirtualBox doesn’t work on M1 chips. I used it when I was still on Intel, though, and it was great.

You can’t virtualize Intel VMs on an M1. I’ve moved the VMs from Parallels to VirtualBox expecting to at some time in the future purchasing a Windows computer to run the VMs.

If I could run the VMs on an M1 I’d run what ever it takes. Note that these are programs that require Windows 2000 or (in one case) Windows 7 so virtualization is a must. 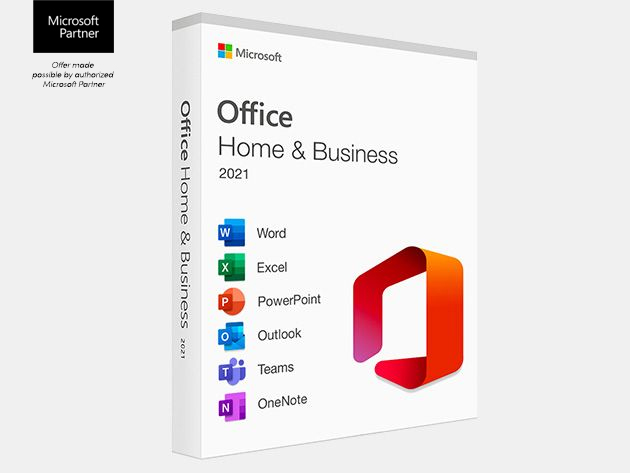 With this Microsoft Office lifetime license deal, you'll get access to Word, Excel, PowerPoint, Outlook, Teams, and OneNote for Mac for one low price.