I noticed Keysmith is a new application which has been added to SetApp. It is a macro creator.

I was intrigued but honestly didn’t think anything can be superior to Keyboard Maestro. I played with it however and was able to quickly create a Macro to perform some submenu functions in Audacity which previously would have required UI scripting or some complex trial and error with “Find Image” in Keyboard Maestro.

I can definitely see Keysmith as an additional tool in the toolbox - specifically for UI scripting as well as for creating scripts that work with websites or webapps.

There is an interesting blog entry on the Keysmith site which reaches a similar conclusion as far as the different strengths of each app: 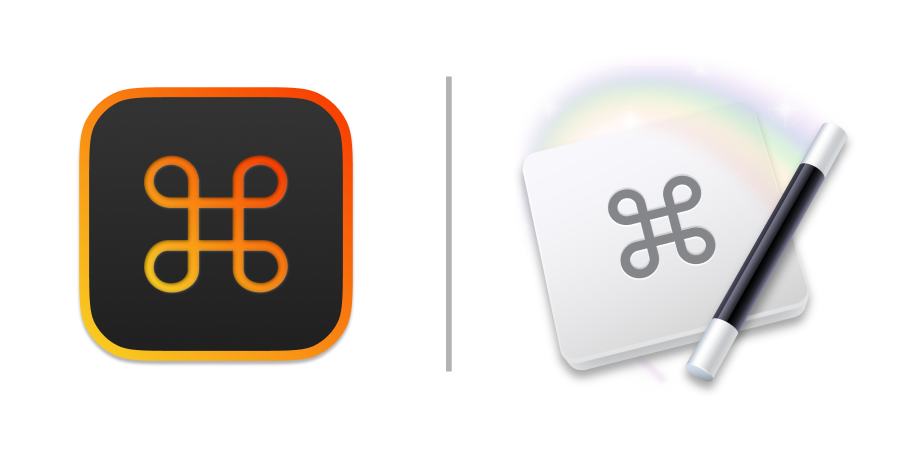 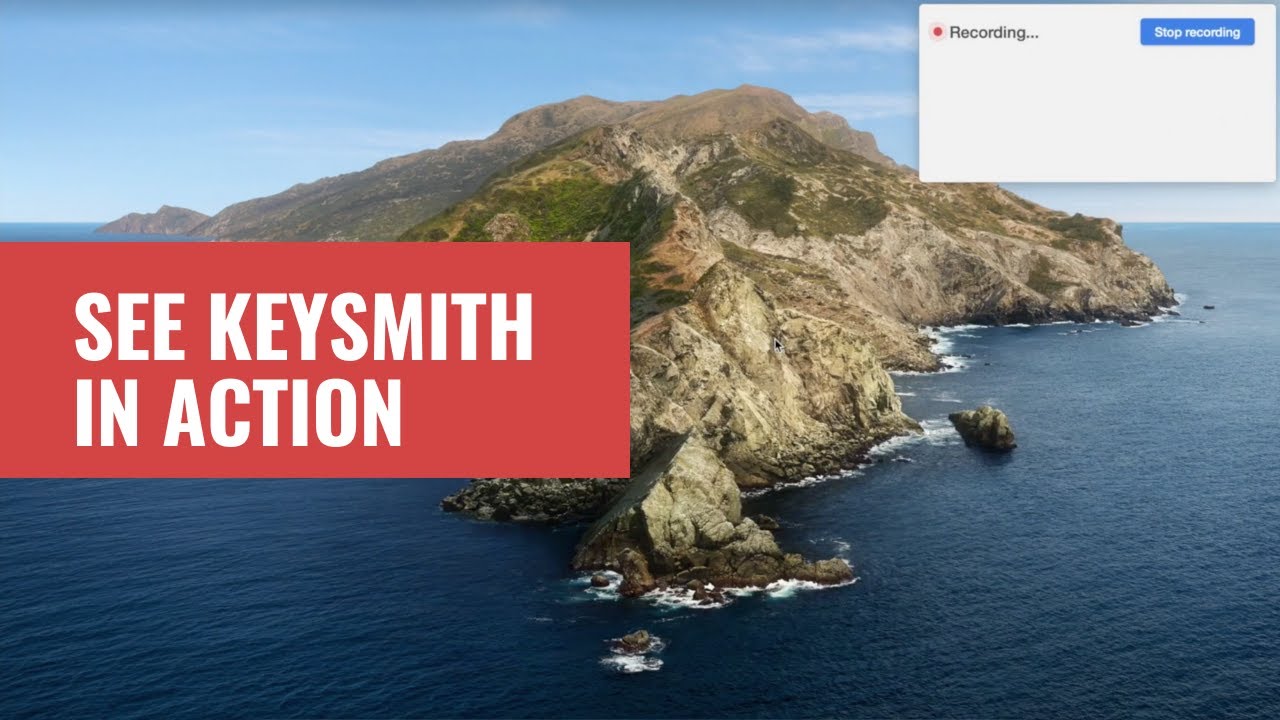 That is super cool. I am an Automator wannabe and my eyes roll into my head sometimes. I’m super excited to see something like this add will give it a try. Of course, I cancelled my set app sub last month

I looked into it, but the killer feature for me in KM is that I can apply the same key combo to multiple macros and get a menu.
This lets me have a hundred shortcuts, but only about 4 key combos to remember.

If Keysmith starts allowing that, I’ll be very interested

If Keysmith starts allowing that, I’ll be very interested

Well I am not at all suggesting to abandon KM for Keysmith - I plan to use both, with Keysmith particularly useful for UI scripting scenarios.

That said, you can combine the two to include the conflict resolution palette you describe. Keysmith macros can be executed via URL. So if there is a macro that is easier to write in Keysmith, you can write that macro in Keysmith but not assign a hotkey. Then create a KM macro with hotkey which executes the URL for the Keysmith macro. Now it will work in KM as usual. If you duplicate that hotkey in another KM macro, then the conflict resolution palette will show up as usual.

Big thing for some people. Keysmith does not work with Mojave.

My script overall automates normalizing and exporting audio data in Audacity. Getting the menu UI operation working optimally in KM requires a lot of detail but is much easier in Keysmith. But waiting for a given window to appear is much easier in KM. So KM calls two Keysmith macros and in between does its part: Big thing for some people. Keysmith does not work with Mojave.

Is that because your Mac is older and cannot run a newer OS?

I already commented on the Keyboard Maestro forum - but mainly to spur discussion on how KM could improve.

Here I’ll note that the web understanding aspect of Keysmith intrigues me. I could see myself doing the trial - and maybe later on buying it. 5 free macros could keep me going for a while.

No. I am dependent on programs and devices that require 32 bit so have been unable to move to Catalina. This is not an uncommon situation.

I downloaded it and tried to create a macro to download a report from Salesforce.com, open it in excel and create a pivot table. It’s all clicking but I couldn’t get it to work.
I then tried a simpler macro to click at two buttons from a website and it couldn’t find them. I tried in safari and chrome.
I’ll reach out to their support. I love the idea of something like this and hope I can get it to work.

I have the impression that Keysmith is mainly for Chrome and Firefox users. Is that accurate?

Hey Graeme, I’m one of the creators of Keysmith. I know Richard already responded with an awesome solution to this, but I also wanted to mention that Keysmith comes with a quick launcher, which is a Spotlight-like search area you can trigger with a global keyboard shortcut, so that you don’t need to assign and remember hotkeys for every macro you create.

Yeah, when we started working on Keysmith we didn’t realize just how many folks we’d be leaving out by targeting Catalina and up. But unfortunately, since we chose to build the UI with SwiftUI which launched with Catalina, backwards compatibility at this point would probably require a complete rewrite.

But we don’t plan to drop support for Catalina, so hopefully one day you’ll be able to upgrade and check out Keysmith!

The browser extensions are currently only available for Chrome and Firefox, but you can still use Keysmith with other Mac apps (and it can do basic things in Safari already, like clicking on links, or the UI elements like the Back button).

I’ve tried Keysmith a couple of times through Setapp and find the macros buggy and unreliable. It’s a shame since the product’s vision is pretty enticing.

I’ve been experimenting with BetterTouchTool’s keyboard shortcuts and those seem to fit the bill for some of my needs such as activating Slack (through a Chrome shortcut instead of the native app) and invoking search (cmd-K). When I tried this with Keysmith it did not work as expected.

I do like the search box feature on Keysmith for not having to remember shortcuts though.