No idea whether this is the sort of a trend or not, but …

When I still was a LastPass customer that native Mac App was way worse than their web interface?

Did that change? Was the App on par, or even better now?

No idea - I’m not a Lastpass user, sorry.

I was just struck by the notion that some devs think web apps are a way to go for the Mac.

LastPass is apparently focusing on important infrastructure issues, and its password manager is a bit of an also-ran in the Mac space compared to 1Password and DashLane.

Given LastPass’ security woes and the fact that they’re now going to have to try to keep up with potential security issues in browsers on multiple platforms, I think LastPass users should consider whether they really think staying with LastPass is a good idea for Mac users.

I’m still trying to understand what happened. My previous understanding was that access to your passwords should not depend on having a connection to their service (an absolute must for a password/secret vault), but that seems contradicted by their “outage”.

They seem to want to keep obscure the specifics. 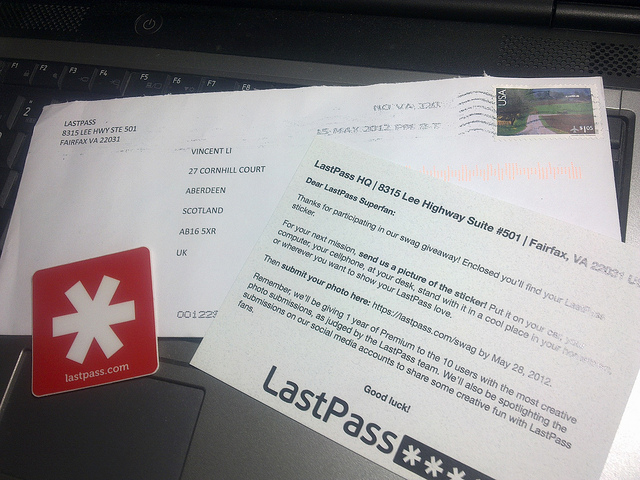 The only things that should ever be able to prevent access to passwords is loss/corruption of the local vault file(s), or loss of the password. That’s it. Nothing else. Ever. The fact that any external event could keep people from accessing their passwords means that to me LastPass should never be used. It’s worse than useless; it’s dangerous.

No idea whether this is the sort of a trend

FYI someone at 1Password responded to concerns on Reddit about them possibly doing the same and they said no:

“We will not be dropping our native Mac app, nor do we have any such plans for the rest of our existing apps. Super-important usability and security features are often only available for native Mac apps (or available much faster) – Touch ID, Dark Mode integration, drag-and-drop, and great support for VoiceOver, to name a few – and those are central to an excellent experience.
Even if it takes more developers and greater cost to make it happen, it’s worth it for us because it’s worth it for you.

I Switched from LastPass to 1Password (and You Should, Too)

I’ve been using LastPass as my primary password manager for many years—if I had to guess, I’d say it has to be close to 10 years now. And over those years, it has let me down, disappointed me, and frustrated me on multiple occasions. A few weeks ago,...

Thanks for sharing. I’ve been a long time last pass user and been too lazy to switch despite constant autofill issues with last pass. After reading this I should really look into switching now.

I’m a LP user and since so many here talk about 1P naturally I’ve considering swapping a good number of times. And though I like LP it’s autofill feature is not great for sure (as it’s not the auto lock).

I’ve migrated once in the past as a test. And it might not be just 5 minutes. It probably is if you use fields like name/pass/url.

However, if you use “notes” etc check those very carefully after migrating to 1P. From experience, they got all messed up. And this is one of the key reasons why I’ve postponing another go with 1P.