I’m a journalist, and I write in Markdown. Before I upload articles to our CMS, I run a series of search-and-replaces on the text, using TextSoap. The sequence is as follows:

I could probably write something with Drafts and JavaScript. But I don’t know JavaScript – or any other coding language. (Been meaning to learn.)

Any suggestions? Is this something Editorial can do?

I haven’t found anything

I use Clean Text for basic text massaging, but Text Case looks intriguing 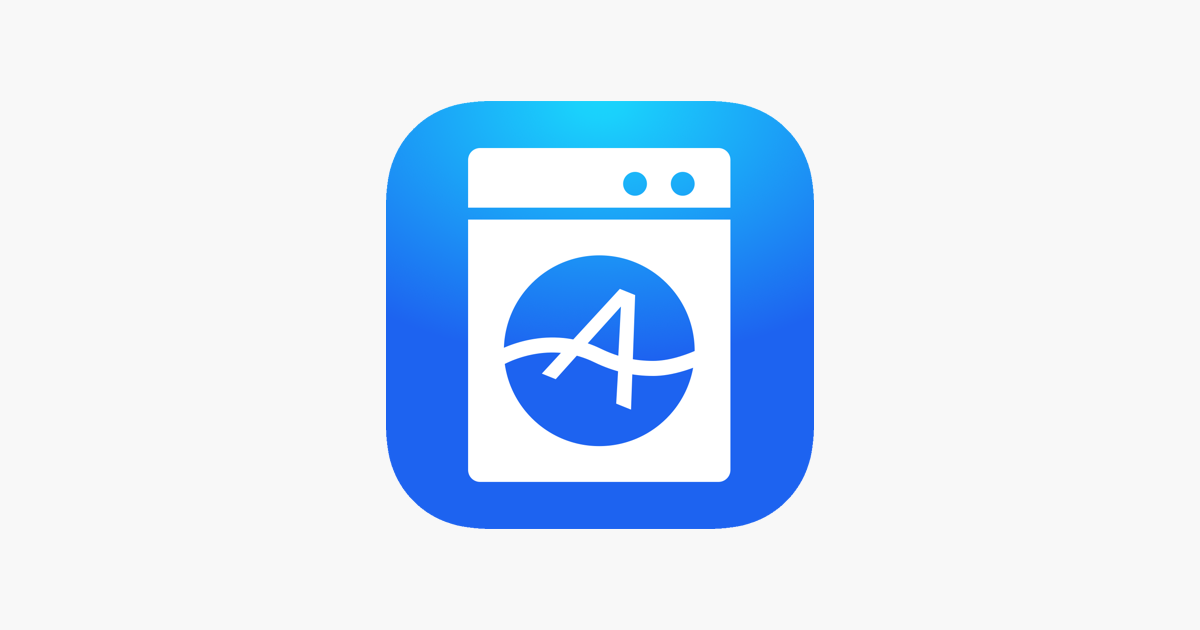 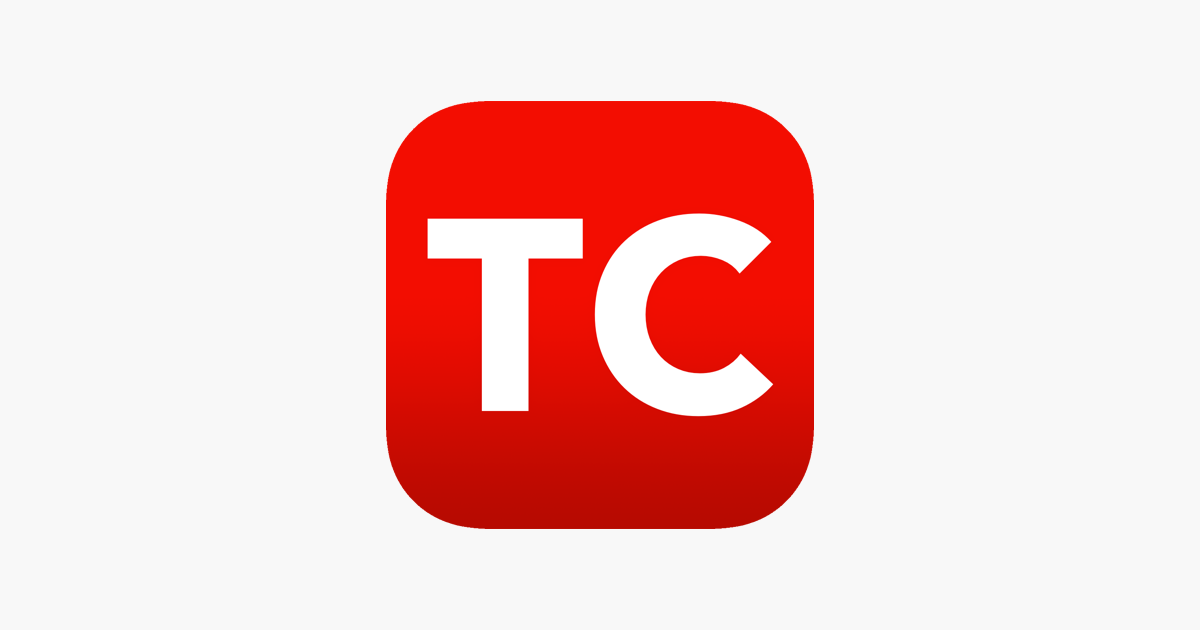 ‎Text Case is a simple utility that allows you to convert any text into various different formats. ## Tons of Formats ## There's a whopping number of 32 different formats to use! ## Share Extension ## It comes packed with an action extension that...

We discussed GREP and iOS recently.

The main ways to get GREP on iOS were Textastic and Coda, but Coda was discontinued. Now Textastic is the go-to. 1Writer for iOS lets you do Javascript automation. A number of journalists use this as a main writing app on iOS. I think Jason Snell has used it for years (along with Editorial and Drafts).

I’ll look into TextCase and Clean Text. As for the other options, I don’t do Grep either.

I have both Clean Text and Text Case. One day I should look at how much overlap there is between them.

Update: I’ve looked into both apps. Neither does what I’m looking for.

I found a Drafts action I may be able to adapt to suit my purpose but it’s going to take a while if it works at all. Lots of regex trial and error.

I liked Clean Text so much on iOS I picked up their companion Mac app to support them, even though I also have TextSoap (and TextSoap Menu) and BBEdit.

BBEdit is still my go-to on the Mac because I’ve used it for so many years and know how to do everything I need super-quickly.

CleanText looks like a nice app and it may prove useful for other things. Text Case also looks useful — and fun.

On the Mac, MultiMarkdown Composer has quietly — and slowly — evolved into quite a useful tool for no-nonsense writing. I rolll my eyes hard at applications that brag about their beautiful design and distraction free environment blah blah blah. MMC is designed for work.

BBEdit has built in reflex/grep tools for text massage - what we were talking about.

Yet we were both discussing macOS just now.

I was pointing out that BBEdit did awesome text massage in macOS; I don’t think MMC does.