I’m looking for a task/list manager for iOS that supports the following features:

I already have Things which does all of these things, but I want something separate for managing packing lists. I’ve tried packing list apps and they’re overkill for my needs. I do, however, need all of the above features.

I’d like an app that’s free or a one-time purchase. No subscriptions.

Honestly, I use Notes for these sorts of lists. I check things off as I pack, then uncheck the list when I’m done.

Same here, I use Notes and it is great for this kind of application. I have several travel lists templates for different contexts and I can copy, duplicate and modify them any time I need.

Its main focus is groceries and recipes but you can make any kind of list with it. And yes you can have headings, canceled items, duplicated lists and check/uncheck in bulk. AnyList review: Grocery app crosses off nearly everything on our shopping list

I use OmniFocus. Here are screenshots. I learned the trick of the two hour repeat from @MacSparky. I have been looking for THE perfect list manager for some time myself. Not as a task manager, but purely to handle lists. So for groceries I’m using AnyList. For packing lists I have tried Carbonfin Outliner in the past, but I’m currently using Cloud Outliner 2.

Cloud Outliner 2 seems to tick all of your boxes, except the headings and that’s something I’m missing as well. There is always the option of OmniOutliner but that’s a fair bit more expensive.

Edit: If you by “headings” mean grouping of items, then it is possible to have entries with sub-entries in both Carbonfin Outliner and Cloud Outliner 2. Checking/unchecking the parent item will then affect all of the sub-items.

For packing lists, I like ListPro by Ilium Software, Inc. 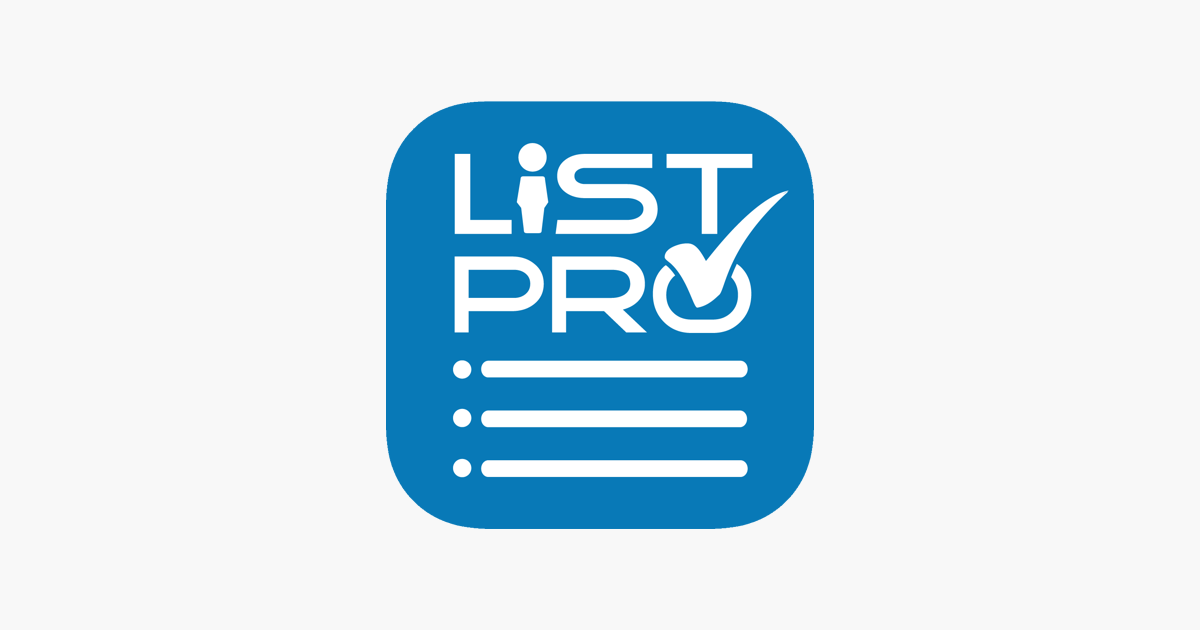 ‎ListPro® is the ultimate list-making toolkit. ListPro gives you everything you need to craft the perfect list. With ListPro's robust set of features, including an optional desktop version, you can build lists ranging from simple checklists to...

It has a number of options and filters that make clearing checked items easy, selecting the items that you want to take on this trip, grouping item types etc…

for groceries I’m using AnyList. For packing lists I have tried Carbonfin Outliner in the past, but I’m currently using Cloud Outliner 2.

I have the Cloud Outliner Pro version, but I don’t use it much because I don’t enjoy using the one imposed font or one of the two available themes. But it’s a good, basic cross-platform outliner. FYI I use AnyList for my packing lists, specifically because of the ease in crossing off items then resetting the items when fully packed. Also, I’ve added camera pics of specific items (like cable ends) so I can be sure I’m taking the right item.

(I similarly use that app for reusable hardware store lists in which I have pics of all the odd, different battery and bulb types I periodically need, accompanied with descriptions of which devices used them and their locations in the home.)

I use Google Keep for these types of lists. It’s free and meets the first three criteria on your list.

I’ve really enjoyed Paperless for these sorts of lists, it’s very flexible and visually enjoyable and only $3 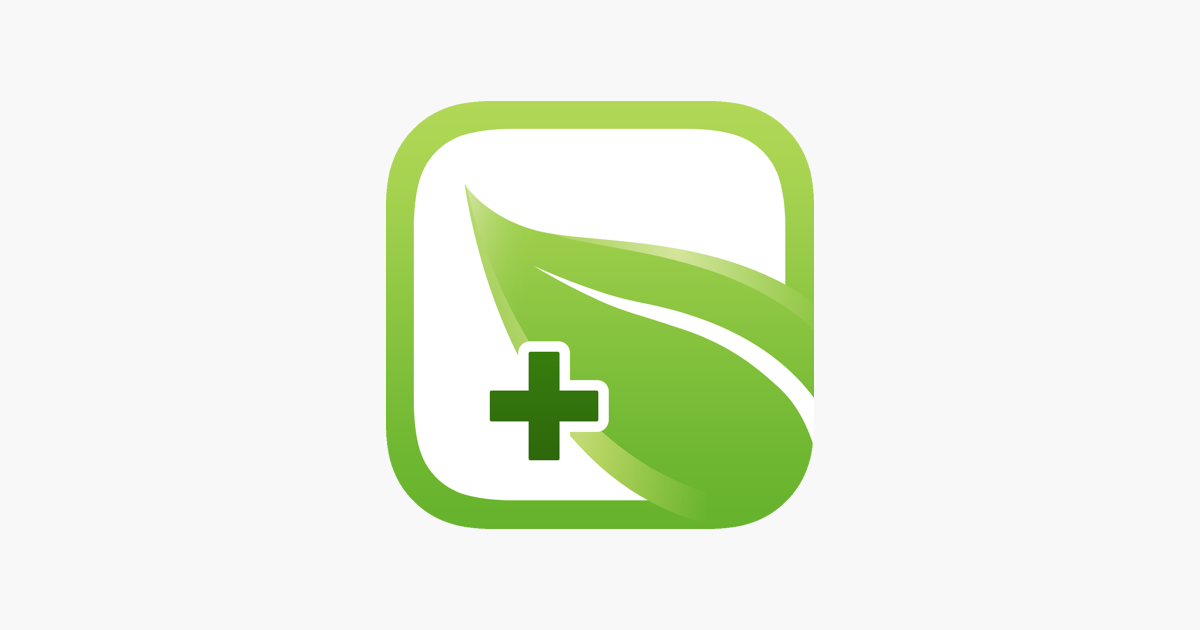 ‎Get the app that Macworld says "deserves a spot on your iPhone"! MAKE LISTS OF ANYTHING AND EVERYTHING Paperless is a simple but powerful app for making lists. Use it to create to do lists, make grocery lists, take notes, write an outline of a...

Thanks everyone for the recommendations.I’ve used a few of these before and they often don’t support cancelled tasks. I know that Apple Notes, Google Keep, and the two outliners mentioned don’t, for example. I like the idea of an outlliner, though, that hadn’t occured to me

I have Cloud Outliner 2 through SetApp, so I’ll try that when I’m back to my laptop. (I’m currently travelling with just my iPad.)

I’ve really enjoyed Paperless for these sorts of lists

Glad it’s working for you but the app seems to be in deep maintenance mode, with little support. Version 2.0 came out in 2011, and the last update (v2.4.3) was over eight months ago. So it does not appear to be optimized for current iPhones, and it does not appear likely that additional features will be forthcoming soon, if ever. The developer seems to be giving whatever attention he has to his $4.99 list app Ikiru, which came out in 2016 and was last given a minor update in October (though it was the only update for 2018

I have been using Paperless for a long time for personal and work use, and to me it’s not noticeable it’s not optimized for my Max. I hate Ikiru.