Long form writing apps, what do you use?

I am currently looking for a long form writing app.

What do you use and why?

I currently save all my notes and writings in DTTG, so I would like something compatible with that. I use Drafts for short notes.

I recently switched from Scrivener to Ulysses.

If you’re doing a huge book, I’d go with Scrivener. But it will take a while for you to learn how to use it. I’d start off with a less ambitious project and see if I could use Scrivener.

For short to medium length writing like blog posts, articles, and office project reports (usually 5 - 15 pages), I am in love with Ulysses.

At first, I didn’t quite understand Markdown but it quickly grew on me.

Ulysses has this great goal feature. I want to do 1,000 words by next Friday. it tells me how many words a day I should write before the deadline date. I can also check the average reading time to make sure I can keep my audience from falling asleep.

I do like iA Writer’s built-in grammar checker that suggests alternate ways of writing a sentence. But I guess a Grammarly subscription will help there too.

All my writing has been in Ulysses now. I can pick up from iOS and Mac OS.
I love the dictation to Drafts (On iPhone) and then push it to Ulysses. I will have to go back and add Markdown to it. Once the meat of the topic is in, it’s not that bad to structure it to Markdown format.

I’ve tried many writing apps over the years, and Ulysses is the one that has stuck for me.

It’s a beautifully crafted app that’s a good choice on both Mac and iOS. I appreciate the features that are geared towards writing (e.g. word count and daily writing goals) and find that using Markdown keeps me from getting too fiddly with fonts, etc., and instead focusing on the words that I’m writing.

p.s. If you haven’t already, I recommend listening to MPU #338: Scrivener and Ulysses.

I own both Scrivener and Ulysses, and currently use neither (required to submit in Word format, so Word it is to make sure it’s at least a fully functional Word document!).

I love Scrivener, but the lack of Markdown support (I’d like something like is in Drafts, where you see the markdown but also the rich text version) bugs me. I’ve got some longer things in there at the moment though which is working out ok, just deciding if I’ll stick with it or if I’ll go back to Drafts and use Workspaces and Tags for this.

Scrivener! There are some aspects at the beginning to wrap your head around, but those are really not hard to get and then it is a gorgeous software. You can keep it very simple, but once you think you might need some special features, they are (almost) all there. Yes, a markdown preview is missing, so if that is important Ulysses might be the better choice.
You can simply drag DTPO files into the references pane in Scrivener and thus create a link to your research data. You can preview that data within Scrivener without actually storing the file there (but of course you can also store almost every file format directly within Scrivener if you don`t want to use DTPO).

Did the iOS version of Scrivener gain feature parity with the Mac? The OP said he’s focused on an iOS app.

I vaguely recall that Scrivener for iOS isn’t quite up to speed to the Mac version. It is a fairly new release for iOS.

No parity yet! Scrivener for iOS is great, but the Mac version has much more features.

I like the idea of sheets for discreet sections that both Scrivener and Ulysses implement, but Imlive in a world where most things end up in Word. Plus most things I write need numbered paragraphs.

The impression I have is that Scrivener works really well for single projects.

Personally, I find all the coloured bits in Ulysses off-putting.

I really appreciate the goal feature in Ulysses as well.

Scrivener has targets as well and keeps track of your progress etc.
It can output as .docx. But if you have heavy formatting going on you might have to check/tweak something in Word in the end.
It is perfect for novels and the like, but it I also use it to collect shorter one-off texts. Also, I know writers who use it for large ongoing series. They have dozens if novels of a series in one project (without performance problems). The feature „collections“ let’s you easily grab and output just the parts you need, e. g. the recent novel or several specific novels that are put together for a collective volume.

I’ll add another vote for Scrivener.

But also… Word. Dissertation committees dont like editing any other format. Who knew?!

Not sure what your use case is, but if you already use Drafts… use that. Create a workspace for it, and set it up with your writing actions. This is what I’m using for all of my writing now.

I’d also suggest Ulysses as others have mentioned, if you want a dedicated app for it.

You can simply drag DTPO files into the references pane in Scrivener and thus create a link to your research data.

@Robert I have Scrivener, DTPO and Ulysses. I did not realize you could drag and create a link in Scrivener. Great tip! I’m going to try that with Ulysses as well.

right now I’m using Ulysses for long form writing, i.e. a PhD thesis. Most of my writing is done on a Mac, but every now an then I like the ability to switch over to my iPad or iPhone for adding some spontaneous ideas on the go.

But for the next big project I might switch to a good old folder structure and a couple of markdown files. And then use Marked 2 to rule them all. Brett Terpstra made a nice video showing off the features of Marked 2 for long form writing and I’m pretty impressed. 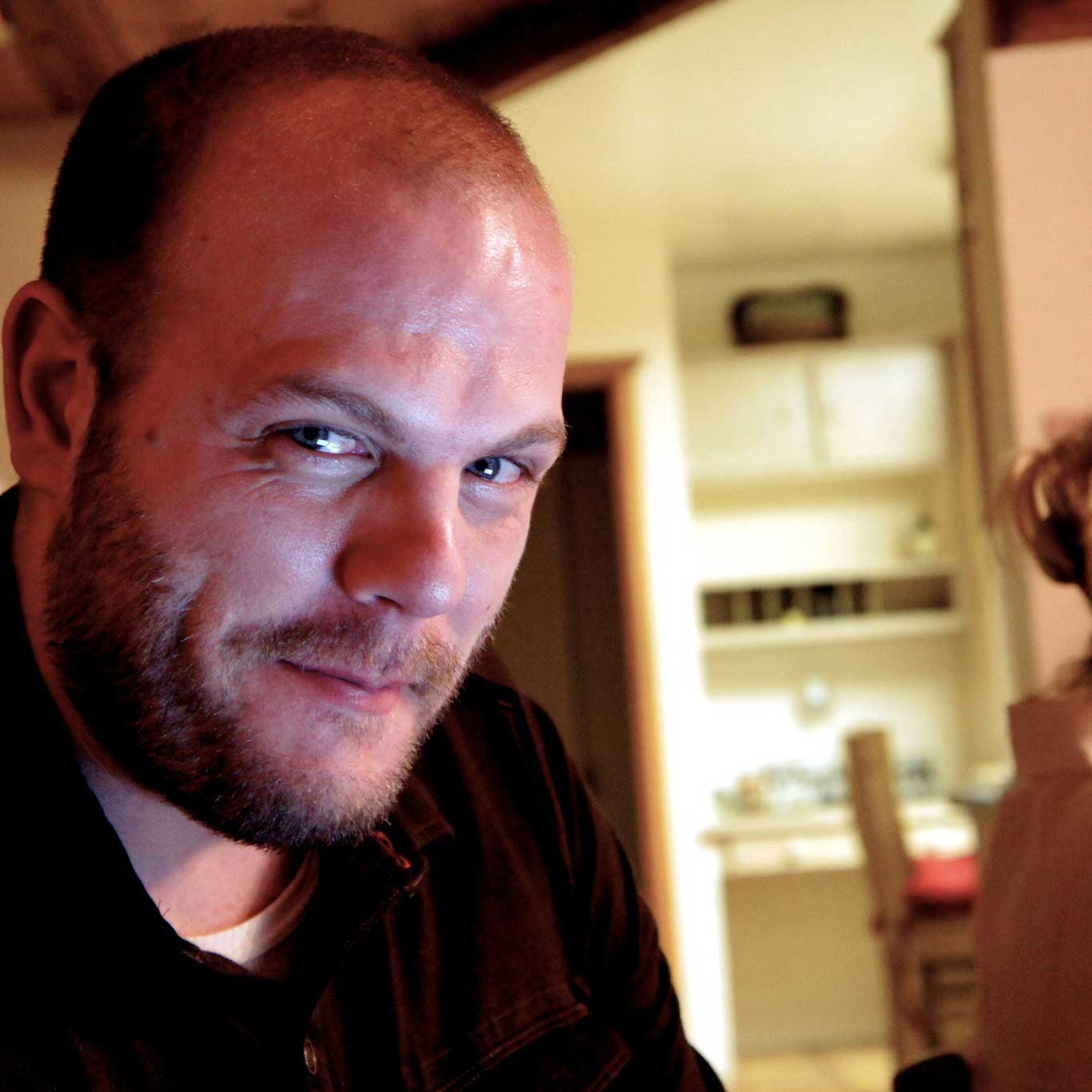 Hey, I made a new video for Marked 2. It covers multi-file documents created with Marked 2's syntax, MultiMarkdown and iA Writer syntaxes, or Leanpub and GitBook formats. This one doesn't go into

@RosemaryOrchard My supervisors were also insisting on Word. Solved the problem by “accidentally” sending them some markdown files. After a short “what the #$#@ is this”-Phase and some explaining I could convince some of them. Just be persistent.

My supervisors were also insisting on Word. Solved the problem by “accidentally” sending them some markdown files. After a short “what the #$#@ is this”-Phase and some explaining I could convince some of them. Just be persistent.

Sadly it’s not my supervisors, it’s university policy! Someone somewhere clearly needs a talking to, but figuring that out is beyond the lengths I’m willing to go right now

I LOVE Scrivener! I use it for creative projects and export in Word to collaborators who need Word format.

I gotta ask, I would think that with a PhD thesis you would want the organization of Scrivener. When I was in college for longer papers and such it proved really useful to have the level of organization that it provided. Granted now I jot small notes in Drafts and larger things to type out also in Ulysses.

It is perfect for novels and the like, but it I also use it to collect shorter one-off texts. Also, I know writers who use it for large ongoing series. They have dozens if novels of a series in one project (without performance problems). The feature „collections“ let’s you easily grab and output just the parts you need, e. g. the recent novel or several specific novels that are put together for a collective volume.

The one thing I don’t like about Scrivener though is that the project is it’s own file format where Ulysses to my understanding isn’t.