That’s it - I’m on my last nerve with this built-in podcast player on my iphone. It’s still too buggy and unreliable for my basic use. I’ve scanned through a handful of threads here for y’all’s thoughts on players, and read enough apple site reviews, but specifically for anyone who’s tried out a few of them: what’s your favorite?

My needs are pretty simple: manage ~30 subscriptions plus various one-time episodes, download automatically, arrange and play in chronological order (oldest first, regardless of show) and that’s about it. I’m working with my hands a lot and often don’t have the ability to fiddle around with the phone, trying to reorganize the list into the order I want, which happens way too often to me. Sync with mac could be useful too, but not necessary.

I see Procast has a pretty cool feature to snip samples from a podcast for later use. I find myself occasionally trying to write down a good quote or a tech tip and I could see how grabbing a 5 second clip to review later could really be helpful.

I’ve tried several over the years. For me, this is the one.
Latest version added clip sharing 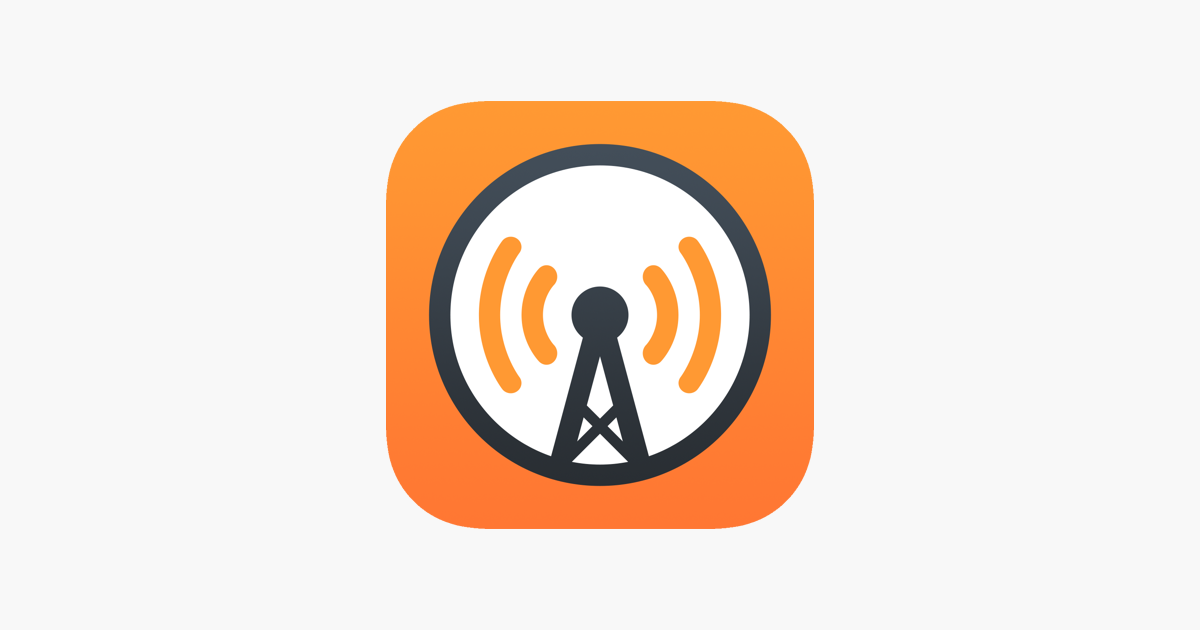 A Google search will find lots of articles on the top iOS podcast apps; I’d peruse those.

I went from Downcast, to Overcast, to Pocket Casts (iOS, Android, Web), which I’ve been using for the last 2-3 years. Last year a consortium headed by NPR purchased Pocket Casts, and it’s been getting solid updates and improvements. With its new ownership it’s likely to continue to as well. I subscribe to several dozen podcasts and I really prefer the way I can create Smart Lists and searches. It’s not perfect, but for my uses it’s better than the other apps I’ve used and tried. At $3.99 and no subscription fees to unlock features (unlike some players, like Overcast).

Pocket Casts is the world's most powerful podcast player. Tried several and Overcast is my preferred.

I have seen that Overcast gets a lot of love here and elsewhere, but it’s always good to hear other ideas from this demographic.

I use Overcast, and in response to @bowline’s comment re the pricing, I would say that I’ve never found any need to pay the subscription fee (though, when I’m earning money again I should probably pay something to support the developer). The free version has everything I need as I don’t mind the ads (they’re very unobtrusive) and I haven’t needed to upload my own files.

That said, Pocket Casts looks good too. And it looks like it has support for videos, which Overcast doesn’t. (I just use the regular podcasts app for those.)

I was only just thinking today that I would really like to be able to search/sort by podcast length. For example if I want to find a podcast <10 minutes for the walk to work, or, like today, something to fill the last 40 minutes of a trip—that would be really helpful. I see Pocket Casts has smart playlists which look like they have more options than Overcast, but it doesn’t look like this is one of the options. Can anyone confirm, or recommend a good podcast app with this feature?

Similar to above, I’m a big fan of overcast. The only reason I pay for the subscription is I believe it’s worth supporting. None of the features I use require the subscription. But I’ve found overcast to have the best sound at 3x + speeds at that keeps me from any other apps.

+1 for a Overcast, and as many have said,
Don’t need the special features, but pay for the subscription to support the developer, who is a strident defender of the podcast community.

Overcast and Pocketcasts both work. I have used both but with more time spent using Pocketcasts.

Overcast gets lots of community support. I wonder how many users have used both enough to say they have a preference based on experience. Or they like Marco because of podcasting therefore Overcast.

Was an Overcast user, but recently jumped over to Castro I have been more productive with my podcast listening now that I use it. Overcast is quite nice, but I wanted something different. Castro helps me go through my podcasts effectively and efficiently, since I subscribe to so many.

I used Pocketcasts awhile back, it seems the ratings on that one, just aren’t too good anymore. I wish Apple would make a better podcast player, 'cause I would like the integrated podcast support that it brings, but I need more from a podcast player app.

I used Pocketcasts awhile back, it seems the ratings on that one, just aren’t too good anymore

The dev overhauled the interface a few months back and confused a lot of existing users (for example, there’s no more deletion of podcasts, in favor of ‘archiving’ which does the same thing while retaining the ability to show which podcasts you’d downloaded) but with new features the ruffled feathers of the outraged masses (who immediately downvoted the app - what else is new) have largely been smoothed down. The Pocket Casts subreddit is pretty active, and people are for the most part cool with the app nowadays.

I also like Castro a lot; if I weren’t using Pocket Casts I’d probably be using Castro.

+1 for Overcast here. The new clip feature is great, and while it’s mostly designed for social media sharing, it uses the iOS share sheet so you can save a video clip to the Photos library or save a video/audio clip anywhere in Files.

Oooh, I hadn’t though of that. Also to Day One, or (weirdly, only via Shortcuts and not directly via the share sheet) to OF…thanks for the suggestion.

I’ve bounced between PocketCasts and Overcast a few times. My ideal client would have Overcast’s smart speed and Pocket Cast’s skip episode intros.

I also like Overcast’s Apple Watch solution the most.

When I’m doing things on an Android phone I use Pocket Casts as it is by far the best client in the Play Store.

Castro is also nice but I don’t listen to enough feeds that need its triaging feature to prefer it over the other two.

+1 for Pocket Casts. Very user friendly interface. Never could get used to Overcast.

Marco has very strong opinions about app design. He strongly opposed handling video podcasts, and I subscribe to a couple of them, so for me that was another point in PC’s favor.

Pocket Casts has just one thing I really miss from Downcast: the ability to make a Smart playlist of all podcasts, sorted by length. I’ve got a backlog of several dozen podcasts, and when I have a few minutes to spare I’d love to be able to choose from the shortest ones without having to manually look around for something quick to snack on.

Not sure about the others but Overcast has a web app that runs well in Fluid in the menu bar, so there’s an option for (quasi-) syncing with Mac.

Pocket Casts also has a web player that’s a one-time $9 charge, and syncs all your podcasts. There’s also a 14-day free trial:

Pocket Casts is the world's most powerful podcast player.

I paid for it a couple of years ago but find that it’s easier for me to just play on my iPhone while sitting at my desk.

You and @Kaitlin identified my biggest wish for Overcast. I tried PocketCasts and can’t remember why I switched back, maybe Overcast was more intuitive. I truly wish I could sort by length. Would help when I want to whip through podcasts to get my unlistened number down. I am favoring for car rides lately podcasts I can pause and jump back in like MPU where stuff like This American Life you need 15-20 min blocks to listen to each segment.

I tried Procast first for that “snip” feature but it was pretty unintuitive I thought. But I have to concur with the Overcast supporters – great app. I found it totally intuitive, and super simple to create a Smart Playlist that did just what I wanted. Thanks all for the thoughts. Apple Podcasts app has been deleted!