Anyone else going through the same nerd-crisis I faced yesterday? If you are smart, you’ll wait for initial reviews and benchmarks. I’m not smart.

Yesterday I purchased a new M1 MacBook. I want to have something running Apple Silicon to experiment with and cover here and on the podcasts. The question was, which one? Both the new MacBook Air and MacBook Pro feature the same M1 chip. But are...

I’m on the fence. I’m debating a Pro…

Since the machines are both way more power than I need, the deciding factor for me is the better, brighter screen in the MacBook Pro

There does seem to be a minor difference between the lowest end Air and the upgraded Air and Pro in the graphics card, but otherwise, the pro should allow for higher sustained speeds since it has the fan.

The differences in RAM are also curious. I wonder if more RAM (jumping from 8 to 16) on the M1 means the same kind of performance boost as it does for an Intel machine?

I didn’t pull the trigger on either, although I was tempted. The iPad Pro is my primary machine, and I don’t see that changing. The iPad with the Magic Keyboard is just too good, and it’s nearly never when I need anything else to do my work. The form factor is just too good and adjustable.

I suspect the first M1 Mac I buy will be a replacement for my iMac. Hopefully with a touch screen and a “tablet” mode like the MS Surface . . .

I suspect that if the M1 was a major improvement in the MBP then they would have discontinued the Intel models. In the case of the MBA, the M1 was a fully capable replacement.

So I’d say you made the right move with the MBA. Wait for the “M2” with the MBP (or Mac mini). And it’s certainly way too soon to go with any Apple Silicon Mac as a sole or main Mac.

I’d love to hear about microphone quality and battery life - currently I use an external mic with my MBP & generally keep it plugged in during Zoom presentations - I would be concerned that the new MBP only has two USB-C ports but if the mic and power supply aren’t necessary that’s much less of an issue.

This article comparing the two on The Verge is quite helpful, especially so for the comments. Do check out the comments by user Uncle Lincoln.

I don’t think this is the case. From what I understand the M1 is limited to 16 GB of ram and 2 thunderbolt peripherals. I think is the reason that they’ve only updated the MacBook Pro model with 2 ports. Jason Snell mentioned this in the most recent episode of Upgrade and is hoping it means we’ll get a 14” MacBook Pro that further differentiates the two.

It may be limited to two T3 channels, but T3 is amazingly adaptable so, dongle alert, that doesn’t have to be an absolute limit (I think).

The trick is, it’s Apple’s fence

But I’m with you. Need a new laptop and that bench score drop did zero to enhance my calm.

I’m debating a Mini - as an interim machine. But it’s looking a bit expensive for that - once I’ve gone 16GB memory and 512GB SSD.

My wife and I are both getting Pros. She is upgrading from a 2013 MBP (couldn’t upgrade for ages because butterfly keyboard) so it’s going to be a massive boost for her.

We’ve got a special guest on this week’s episode and if you are on the fence, this isn’t going to help.

I’m thinking John Siracusa or Casey Liss (hoping for Liss, but they’re both great). Given @Viticci’s recent appearance, I’d guess @imyke , but I don’t see him recommending a Mac either way (Multi Pad for Lyfe, #MykeWasRight).

Regardless, I’m expecting the guest will suggest the Pro since @MacSparky has already suggested the Air is enough. @ismh will point out neither has the expandability of the G3 “Wall Street” (true) while forgetting the cover of the 1400c totally forecast the future sticker market.

(if it’s not clear that this is meant to be in good fun, I respect all the listed notables and would be more then happy to hear from any of them)

Given that we know Upgrade has interviews with Apple employees next week, my guess is that MPU will have someone from Apple on to talk about the new M1 Macs as well.

I’m just sitting here thinking about the new episode of The Mandalorian tomorrow. I have no idea what you’re talking about.

Baby Yoda would probably eat this. 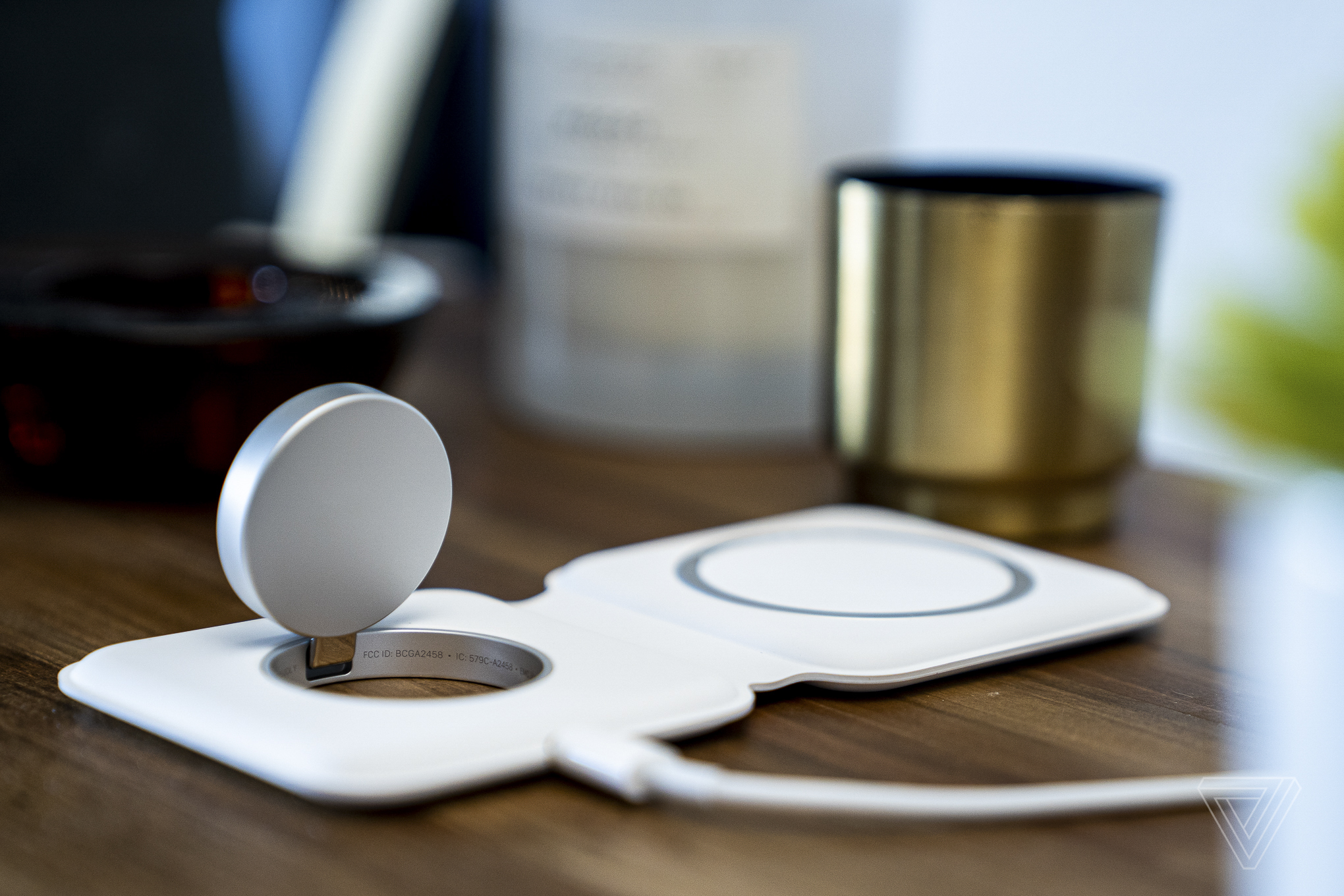 If we’re rating Apple products by likelihood of being eaten by Baby Yoda, I think this takes the cake: