I have a Mac Mini (Late 2014 model bought in 2016) which has a problem that the display stops working regularly.

So the Mac Mini is largely a Media Server which means it mainly needs to transcode media. Sometimes when I try to wake the display, it doesn’t seem to respond, either to a wired keyboard, or Apple Trackpad.

I’ve tried different monitors and connections to the monitor, and this makes no difference.

It’s not down to a timing issue( e.g. it regularly happens after 8 days) it’s not the hardware (i’ve Had the logic board replaced twice by Apple) it’s not a particular activity i’m taking as far as I can see.

I’ve tried to use a different login profile and it doesn’t happen, but then i’m not doing anything too strenuous on a different clean profile.

I’ve backed up, set to factory and restored from backup…

Has anyone got any ideas or tips please before I bite the bullet and have to spend a weekend reinstalling this thing from scratch?

I might try this before I gave up entirely: 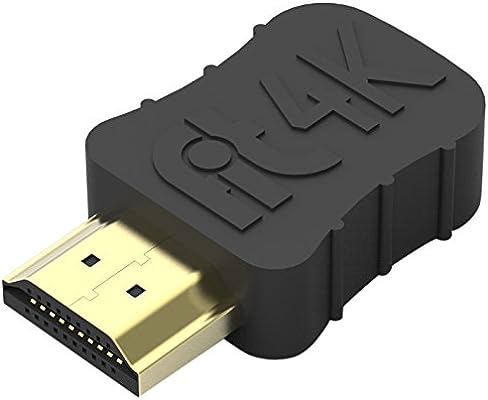 this tricks the Mac into thinking there is a monitor attached. For $10, it’s worth a shot.

When accessing via VNC (“screen sharing”) that dongle makes the Mac think it has a high-res display connected. Without it it defaults to VGA or some low-res amount. I’ve been using one here for years on my headless Mac mini. I don’t see how it would help getting a directly corrected display to work.

Oh, sorry, I misunderstood… I didn’t realize that the mini had a display attached usually. You’re right, it probably wouldn’t help.

Do you need to reboot, or does unplugging/replugging the display bring the display to life? That works for me on my 2014 mac mini (used as a regular desktop mac).

I’ll give that a try @funkydan2, but i’ve a vague recollection i’ve tried that before and it didn’t work.