I really do not want to have two cables: one charging the MacBook and the other connecting to the display.

Can anyone provide any insights into this ? 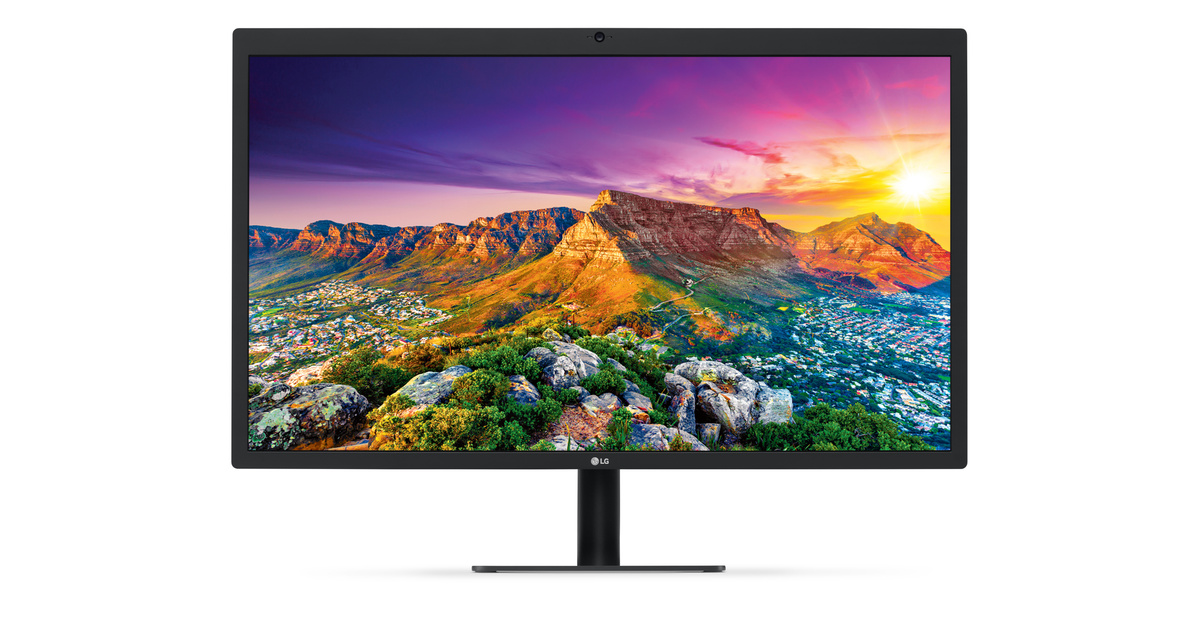 I have the 2016 model of the above display

They mentioned during the show that Thunderbolt/USB-C charging would still work. 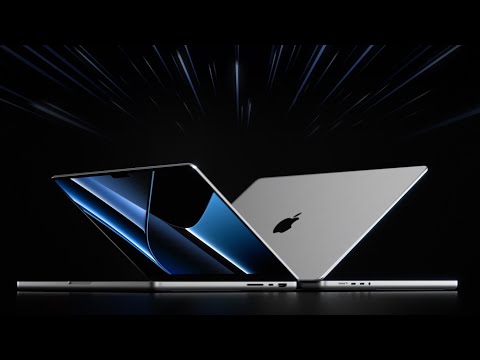 Curious if the ultrafine is able to keep the macbook pro charged or despite being connected, the Macbook will actually drain batttery because it is not getting enough juice from the Ultrafine. 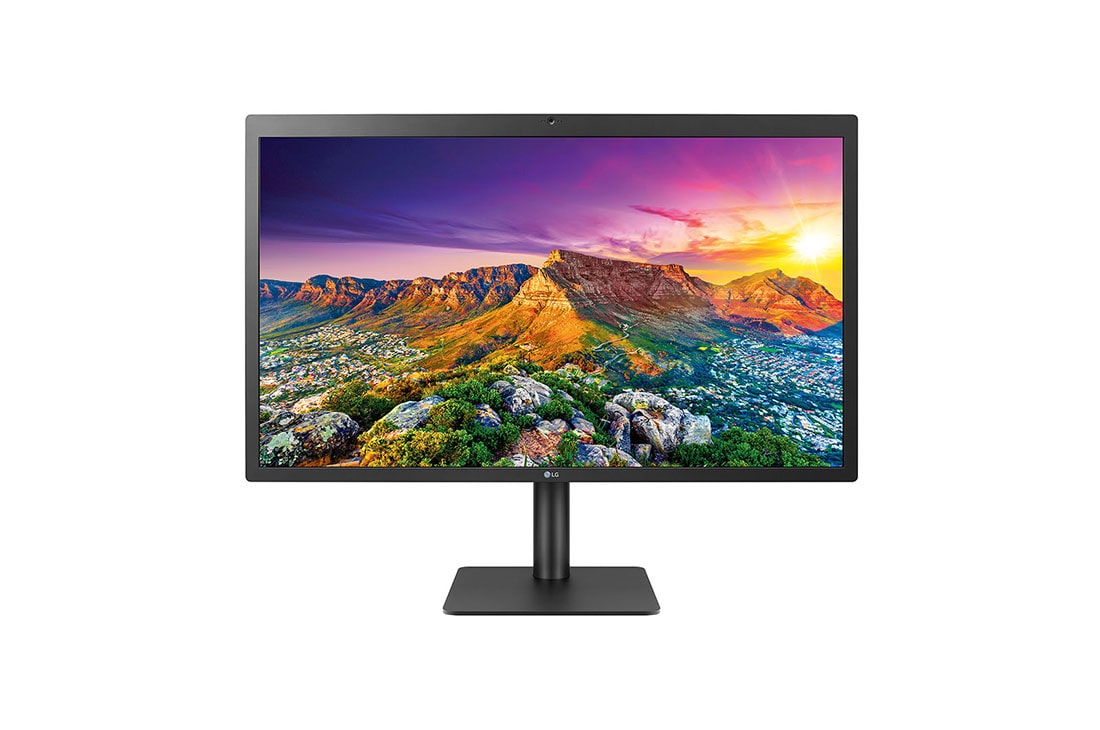 Shop LG 27MD5KL-B on the official LG.com website for the most up to date information. Buy online for delivery or in-store pick-up.

The power adapter included with the M1xs is 140 watts, which is “Fast-charge capable with included 140W USB-C Power Adapter”

Adding together CPU and GPU power from the Apple site gives 80 watts, which is not a lot of margin, but that’s with everything maxed out. I was thinking about this early today. If you’re pushing the machine hard enough, I think it could drain while it’s plugged into the machine. Isn’t that why it comes with a 140watt brick? (Or does the brick have overhead for fast charging?) But how hard do you have to push it? I imagine exporting video could be problematic, but I do think the machine would have to be pushed pretty hard before it started consuming more power than the display could provide.

I am feeling a bit better now

I’m guessing the brick has overhead for fast charging.