MacJournal, one of the “venerable” journaling / notebook apps for OS X / macOS has not received much love for a few years. The last release was almost 2 years go.

Looks like that is changing. A new version (v7) is available in its first beta from developer Dan Schimpf.

MacJournal 7 is a brand new version of MacJournal with lots of new features. I'll have more to say about this release soon but this is the f...

I wish the app & dev well, but I’m a little dubious about it right now. It took forever to update; on another forum last July someone emailed them and was told “Yes, we ran in to some delays but do plan on releasing an update in the near future.” So if six months is ‘near future’ what can be said about the pace of development?

As for Mariner’s products in general, Mariner Write hasn’t seen a serious update since 2015, and MacGourmet last got a serious update in the Spring of 2016 (and the deluxe version only got a bugfix in mid 2017). Most recently it sold as part of a $29 bundle along with Montage, Storymill, Narrator, Contour 2, Persona and Mariner Write, which seems more and more like a shell of a software company milking older apps than developing and supporting software. Schimpf’s website says the app is ‘distributed’ by Mariner, but there seems to be little daylight between the two entities - MacJournal went from free to pay in 2004, and Mariner was right there from the beginning.

Finally, there’s a question of whether you’re being tracked while using this software. Let me note that I have not confirmed this but on MacUpdate someone’s review states that after installing the MacGourmet “Simply launching the program when connected to the internet will immediately connect the user to close on 100 (yes ONE HUNDRED) monetising advertising, tagging and tracking servers.” If true, (again I didn’t install to confirm) his makes me a more than a bit concerned about the revenue model of software by or distributed by Mariner.

Mariner Paperless 3.0 was just released around Christmas time and I couldn’t be happier!

I’m not sure about the rest of Mariner lineup but I’m glad to see Paperless finally get an update.

“Yes, we ran in to some delays but do plan on releasing an update in the near future.” So if six months is ‘near future’ what can be said about the pace of development?

When something is finally ready, it will be ready. If you sign up for the Mariner newsletter then be prepared to get all kinds of ads for different software packages. Unsubscribe if you don’t want to see them.

I don’t know how Mariner Write and Mariner Calc will be able to compete with Microsoft Office, Google Docs, and iWorks (Pages, Numbers). I think they will eventually get dropped.

At least MacJournal isn’t a subscription service for those who don’t want to subscribe.

At least … not yet. All sorts of people get the iSubscribe bug eventually.

I’d be very happy if MacJournal showed over time that it was back in business and regularly supported and updated. Competition is good. But these days the journaling category has migrated to focusing on mobile and cross-platform (including web access) solutions and Mariner is playing catch-up perhaps too slowly.

IIRC on an early Day One podcast they said that the overwhelming majority of users were mainly or solely using it on iOS. The MJ iOS app, unupdated for nearly two years, badly needs for its UI and cruft (like manual-only syncing) to be overhauled.

I only use a small percentage of Day One’s functionality - I occasionally insert images, and I use the geotagging on iOS, but that’s about the sum of it. I no longer pull social media posts (because I cleaned out my Twitter feed and almost never post now), and I don’t need audio, video or transcriptions. So I’d be amenable to a Mac/iOS/(web?) alternative as long as I felt comfortable about its security, support, and updates. Right now that leads more to cross-platform alternatives that have some form of Windows/Android/web component, as good product in a bigger market has a better shot at longevity.

FYI a friend who subscribes to Setapp recommends as a text+images journaling alternative NucleoBytes’ Findings app, which is on Setapp for Mac (otherwise $50 for unlocked Pro version) and is free on iOS.

Findings - All Your Research, In One App 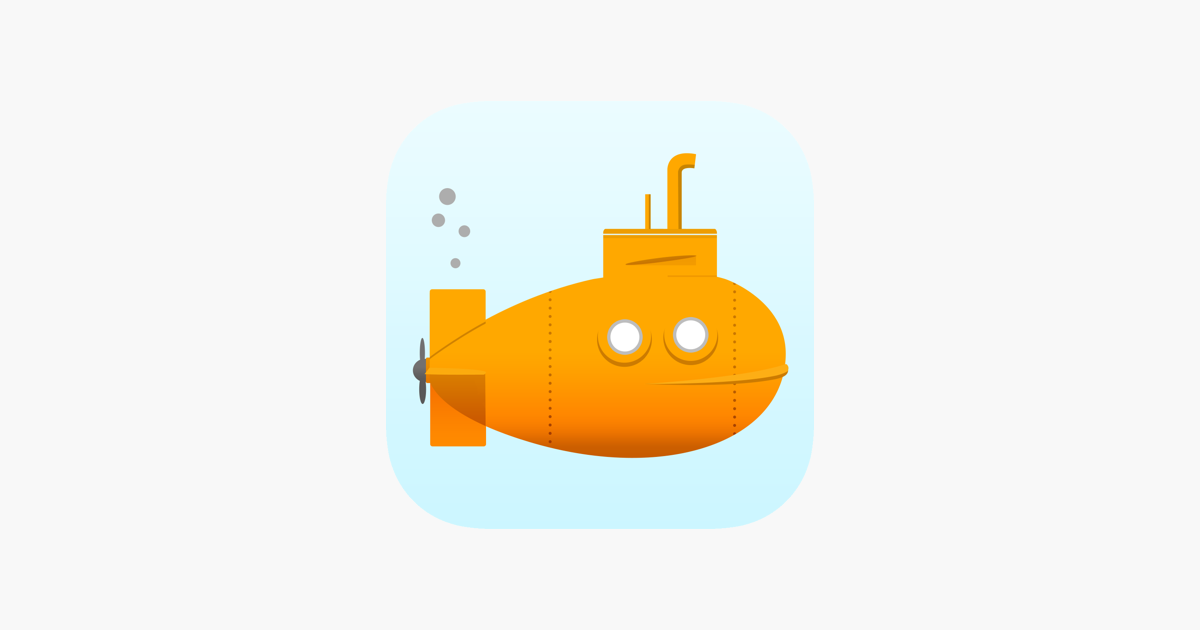 ‎Findings is your lab notebook, reinvented. With Findings, you can easily keep track of your experiments and your research: your lab notebook is always with you and always up to date, be it on the field, at the bench, or at a conference. Findings...