A funny pair of news headlines: 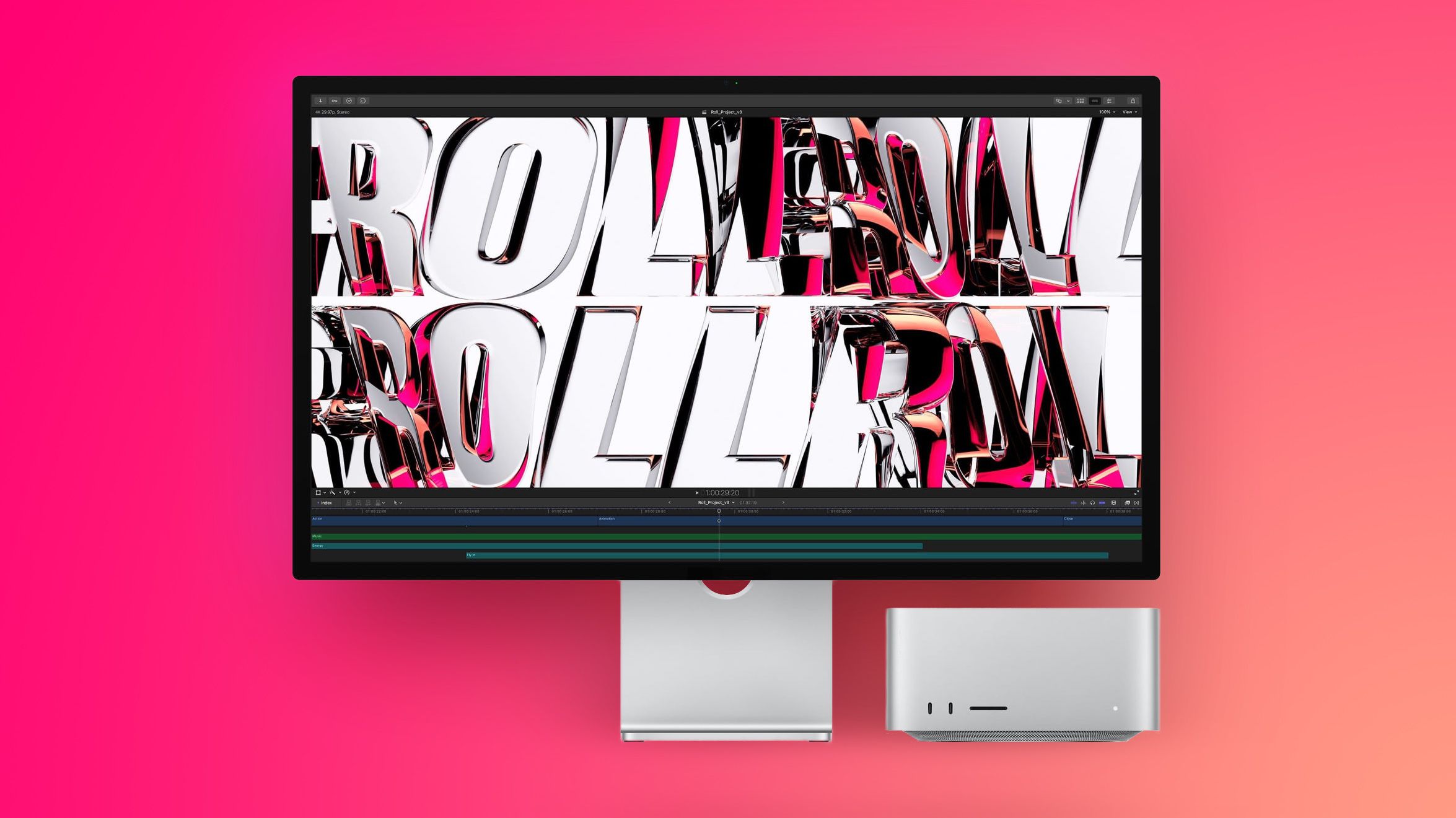 Apple's Studio Display contains 64GB of onboard storage, but only 2GB are actually used by the display, a developer has discovered. As... 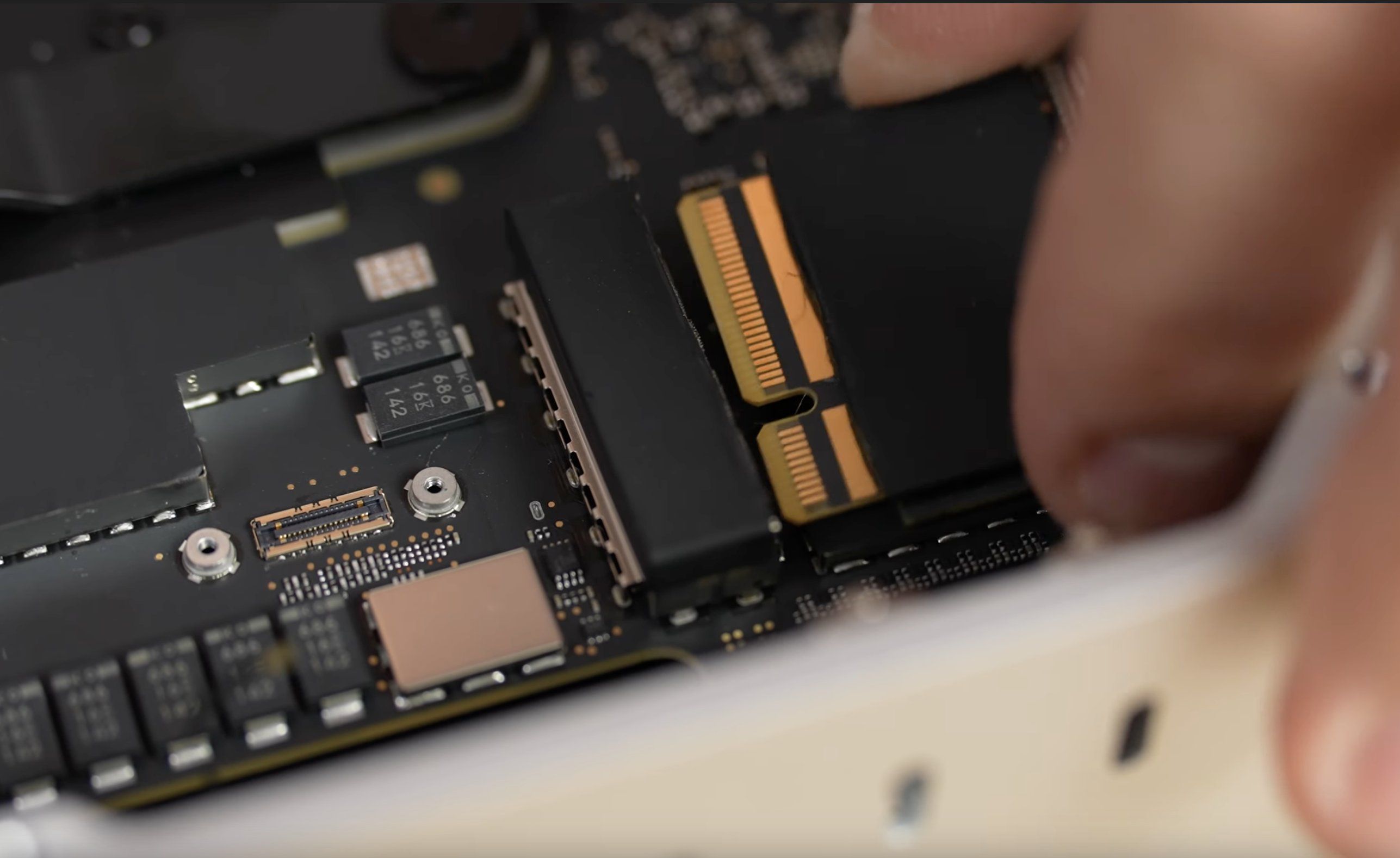 Mac Studio Storage Not User-Upgradeable Due to Software Block

Despite being easily removable since it is not soldered down, the Mac Studio's SSD storage is not currently user-upgradeable due to a software...

Too bad the monitor doesn’t include upgradeable, usable storage. It would have saved David a lot of grief!

Or a little tape, anyway.

Trying to wrap my head around what use a monitor would have in 64gb of RAM? Isn’t this like putting iPad guts into a 24” monitor?

Edit: it would appear that others have already made the iPad comparison. Carry on.

I believe it isn’t RAM, but actual SSD storage.

I’m kinda sad it isn’t upgradeable. I’m sure some folks would have paid Apple steeply to get a monitor with a built-in external drive, and it would get rid of one more cable/little box on the desk.

Preparing for the first release of displayOS in a few months

A display with internal storage available for potential Time Machine backups / media storage would be greatly appealing to me.