Magic keyboard / Numeric keypad: my "1" is flaking out!

I bought a Magic Keyboard with numeric keypad to use with my MBPro last year, and its been great. A few months back though (just over 1 year in), the “1” key on that keypad kinda-sorta ceased to function. This was an annoyance that I addressed by using the “1” key on the main (Magic) keyboard. I ascribed that key failure to some dust or other gunk that fouled up its interior contact.

On a recent trip to my local Apple Store I opted for a NEW Magic Keyboard with numeric keypad, thinking THIS would address the problem and return that “1” key functionality. But no such luck: problem remained even with new keyboard.

Re: my waffle above re: “kinda-sorta ceased to function:” in most apps pressing “1” did nothing but in Numbers it bumps me to the next cell down. Also, I checked KBM but see no alternate mapping of that “1” key.

What am I missing? Have I somehow disabled the “1” key? Is there any other way to determine an alternate mapping of a particular key?

Thanks for any suggestions.

Unfortunately, I never found an easy way to find conflicts.

I had similar flakiness with a keyboard shortcut that was in conflict. Sometimes it worked, sometimes it didn’t. Very frustrating, as I figured a conflict would always cause a problem!

Thanks for the suggestions. I’ve checked Shortcuts, to no avail: no conflicts apparent. Re: Restore Defaults, I’ve been hesitant to do this – would this undo the Shortcuts and KBM triggers I HAVE selected?
I do have some KBM macros associated with that KeyPad1; these macros continue to function as defined. But the numeric 1 continues to be a no-go.

This app might give you a clue if the 1 key is remapped. 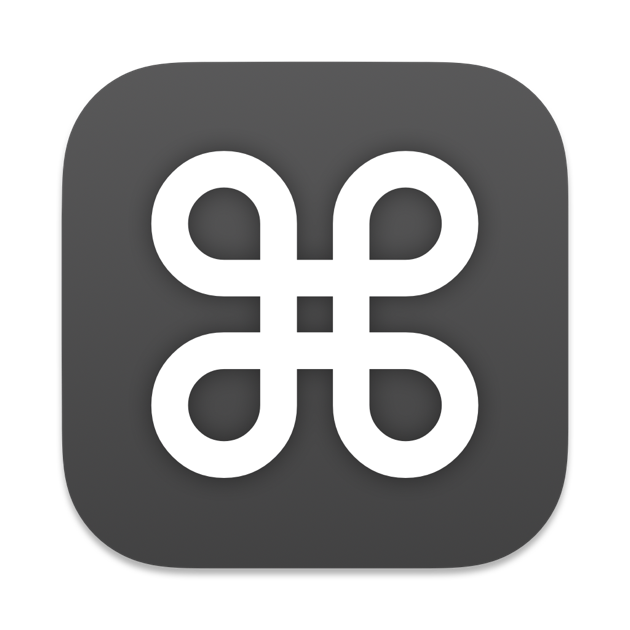 ‎Key Codes is a little utility that displays the key code, unicode value, and modifier keys state for any key combination you press. If you're a developer, this might be useful to you.

Or Karabiner Elements, which has an event viewer and is itself used for remapping.

You could also just go to Quick Keyboard Maestro Engine to figure out whether it has anything to do with KBM. If it still doesn’t work without the KBM Engine, then it has nothing to do with KBM. Also, if you press 1 on your macOS login screen and it inputs a character, then the problem is definitely something installed or configured on your user account.

I’m pretty sure that the Restore Defaults in System Preference only affects macOS keyboard shortcuts. I can’t find anything in the support documents that confirms this, but when I had a keyboard conflict between the system and Keyboard Maestro, the conflict was not flagged by System Preferences. That suggests to me that they are independent.

The fact that the 1 key moves to the next cell in Numbers reminded me that it used to be possible to toggle a numpad between number entry and navigation (with the old Num Lock key). Accessibility offers the ability to control the mouse pointer via numpad — so possibly this has been turned on?

If a numeric keypad doesn’t work on Mac

If the numeric keypad you’re using with your Mac doesn’t work, try these suggestions.

I think you’re right. Num Lock was my first thought also but I misread and thought their number row 1 wasn’t working and their num pad 1 was working.

Thanks @Gem and also @margaretamartin - together your suggestions got my issue resolved.

I tried Restore (System Prefs Keyboard) Defaults to no effect (and no problems). The “press 1 on … login” gave me hope, as my Mac DID input a character. Key Codes is a slick little app and revealed that, yea verily, my NumPad1 WAS mapped to a down arrow: consistent with what I’d seen when using Numbers. I’d missed that when typing text as I was always typing on the last line.

I tracked the problem to a KBM script that I hadn’t realized was in effect (a 3rd choice option), an OmniFocus script that I’d evidently activated. Turning OFF that trigger returned my NumPad1 to normal use.

Many thanks to you both.

Wow, that was definitely obscure! I’m glad you were able to find the problem, and thanks for posting the follow-up. When I post a possible solution, it’s always nice to find out if it was helpful.