Hi everyone -
I vaguely recall Stephen (or a guest?) mentioning a utility that would allow me to take a Chrome URL and make it into an ‘app’ on macOS. I tried searching the forums and looking through the show notes but can’t seem to locate it. Anyone know?
TIA!

Hi Bob,
I can’t remember which one or two was mentioned, but I’ve got SetApp now and Unite does the trick. (Only just installed it mind you…thanks for the prompt!)

You might also be referring to the up and coming retro phenomenon Progressive Web App, which as of now specifically requires Chrome. Edit: that was not the link. Just google it

There is also Epichrome.
I had aspirations to make an “Epibrave” using the Brave browser, but no time… 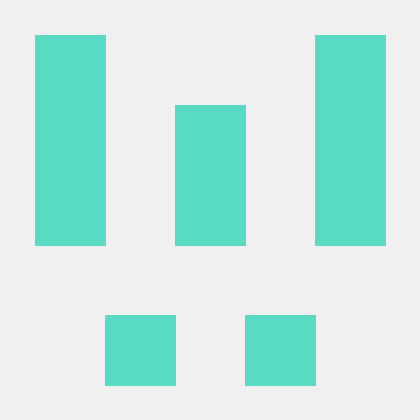 An application (Epichrome.app) and Chrome extension (Epichrome Helper) to create and use Chrome-based SSBs on Mac OSX. - dmarmor/epichrome

I just noticed Unite is based on Webkit. It is working wonders for my Outlook Mail, but fails on Google Sheets.

I found Unite doesn’t show notifications on the desktop. Same with IM+, which is also part of SetApp. I wonder if it’s a SetApp problem

I’ve been using Epichrome for Gmail since the app was mentioned on MPU a few weeks ago and it works nicely.

Confused as usual… by “app” do you mean making an icon. Example, I have a weather site icon on my homescreen that will take me to the site when clicked. But, this was created in Safari on iOS. I presume it works on the Mac too. This misses most of your request, sorry.

These utilities basically put a website into its own window, as if it were an app. You can then command-tab to switch between it and other apps, etc.

If a site works better in Chrome, EpiChrome is definitely the way to go.

Have used and recommend both.

Thanks everyone. I was unable to reply due to a permissions issue but I did see your suggestions. Going with EpiChrome at this point.