At work I use a MacBook Pro, but at home I’m still using a Windows 10 PC…

I’m waiting for Apple to release new hardware, but there’s also Windows software that I still need to find macOS alternatives for.

Maybe you MPU people can help with that?

Which Apps do you recommend?

What do you use these applications for? That might help with recommendations

Garage Band is available from the Mac App Store if you don’'t have it installed on the Mac already.

Audacity is another app I use. It’s a 32-bit app for now but they’re working on a 64-bit version to make it compatible with future MacOS updates. 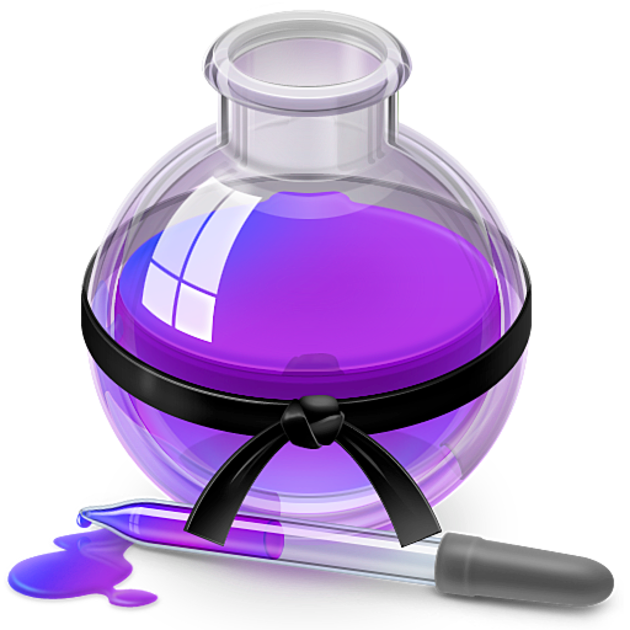 ‎-- Version 10 is out! Search for "Better Rename 10" instead -- Better Rename 9 is the most complete renaming solution available on the market today. That’s why, since 1996, tens of thousands of hobbyists, professionals and businesses depend on...

I see there are other renaming apps so you’ll have to explore those further.

Depending on what you are trying to edit, the default iTunes app can edit single files as well as batches of files.

I have only used it for video files but FileBot is quite powerful and says it can do music files as well. E.g. “Identify and rename music using AcoustID audio-fingerprints and MusicBrainz info”. I used this to get video files (movies, TV shows) into a form that makes Plex happy.

I also see in the MacOS App Store there is a Tag Editor Free that is pretty highly rated. But you might need the paid version depending on exactly what you want to do.

GarageBand (free) can split mp3s. And there are quite a few apps in the MacOS store purpose-built for this.

Music tagging for Mac has a number of alternatives but, without compare, “Yate” is the best I have ever used (and I’ve got 6TB of lossless music I manage with Yate).

The application is also very deep so feel free to ask me if you have any specific questions and you’ll find the developer is active in their local forums.

For splitting tracks like you speak of, I’ve used Audacity in the past, but I know there are other options for lighter tools that are mac specific (garage band is overkill imho for this). Depending on your specific use case, you may also want to try a command line alternative or even use a tool like Automator!

There is a Wine enabled version of mp3tag that you can use on the Mac, no need to change your habits there. Welcome to the Mac - it’s so much better here (2 years convert and loving it).

Oh, that’s right; I think I had it running using Crossover some time ago.

Didn’t really have much luck on that front TBH. That’s why I’m sticking to the Wined mp3tag.

Of course if you go for Apple Music, there may be less need to tag things yourself…

Of course if you go for Apple Music, there may be less need to tag things yourself…

A large part of my music collection is live music that is not available commercially.

For lossless splitting there is Fission. It’s $29.

For lossless splitting there is Fission

Never heard of this App, though I have heard (good things) about its creator Rogue Amoeba.

Seems to be exactly what I want. Thanks!

I have put trying out all the suggested Apps on my Next Action list. Hope to find time for that soon.

fre:ac is my go-to encoder if I want something switched fast.
XLD rips stuff for me and it might be a good solution for your metadata needs.

I tried Meta and Yate.

Both seem to be lacking at least two Mp3tag features I use a lot:

In the mean time I discovered Metadatics, which is very nice, but it unfortunately does not have all the features of Mp3tag (I miss the reusable workflows).

However, Florian has recently released a native macOS version of Mp3tag!