Just stumbled upon macmost video a couple days ago and it might be the most useful tech/Apple YouTube channel I’ve found. Thus far every video is 100% useful/how-to covering all the stock Apple apps, iWork apps, etc.

Notably, there’s none of the usual stuff common on YouTube today: latest Apple controversy, news, rumors, repetition of other channels’ styles, unboxing, tech reviews, etc. Little to none of that.

This is all about how-to use apps, features, etc. Some of it is pretty basic but much of it crosses over into intermediate and advanced.

It seems to be mostly recorded from a Mac but much if not must of it would work well on the iOS equivalent of the apps he covers.

Gary does a great job with his explanations/demonstrations. I watch his videos so much that I have become one of his Patreon supporters.

Yeah, I discovered his YouTube channel about a month ago and wanted to mention him here, but I held back and you beat me to it. Even though his YouTube videos aren’t targeted towards power users, some of them are still worth watching.

Tech Talk America is another personal favorite of mine. 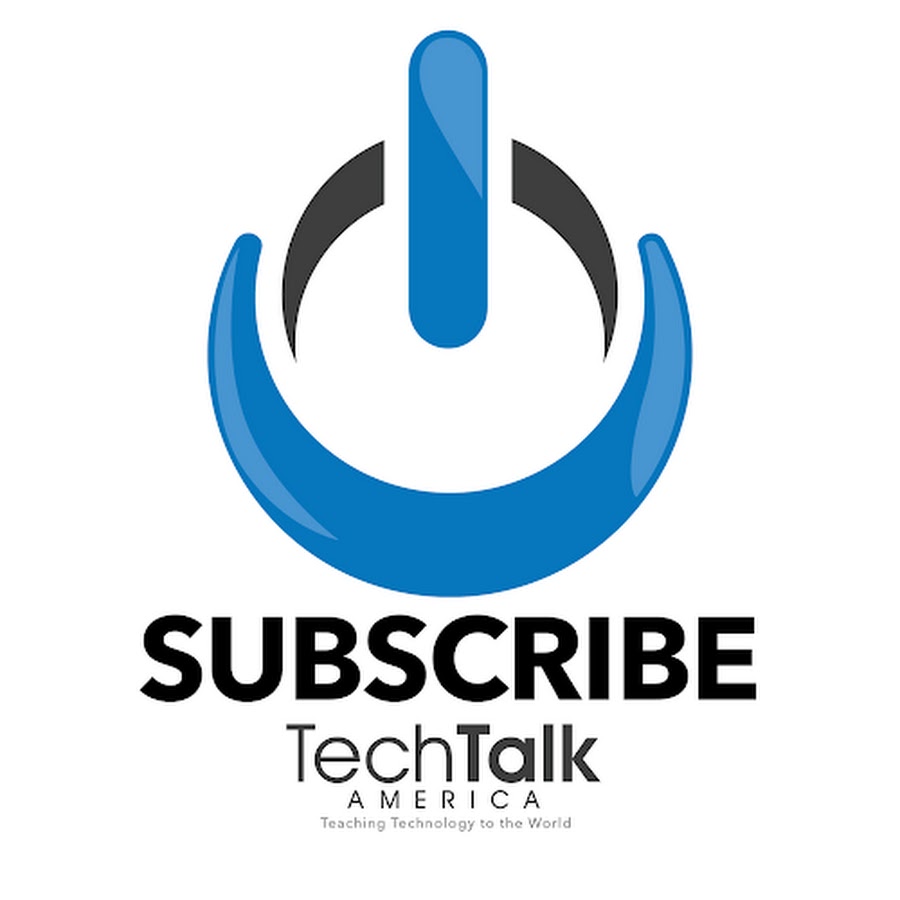 Teaching you how to better use your Mac, iPhone, iPad, and other products in the Apple ecosystem. Book A Remote Private Lesson with David Here: http://TechTalkAmerica.com/PrivateLessons Take David's Course on Video Production for Small Businesses...

I just clicked a video of his at random and learned something new (search a website from the tab, although I use Alfred for that so will never use it

). I will have to pay more attention to his videos in the future, so thanks.

Thankfully he doesn’t do the funny/shocked look thumbnails. That is an instant ignore for me at this point. (See Renee Ritchie.) 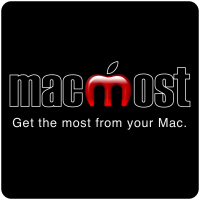 Get the most from your Mac with MacMost.com.

Along with his Patreon page!

Become a patron of MacMost today: Get access to exclusive content and experiences on the world’s largest membership platform for artists and creators.

When I started with an iPad I used his (paper) book to get going. It was great. I think he now focuses on videos and they are generally very good.

I see hours being spent watching these videos.

I see hours being spent watching these videos.

Yeah, same here. This is the kind of YouTube channel that I could spend hours watching. Even the ones that include information I already know about!

Recently, he released his own application. 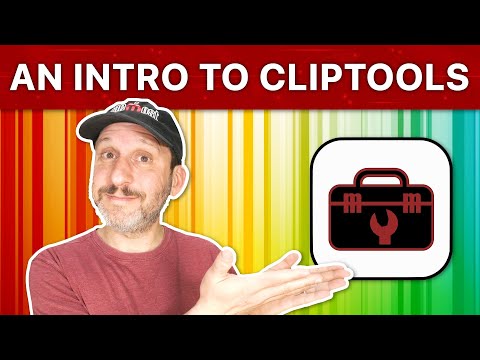 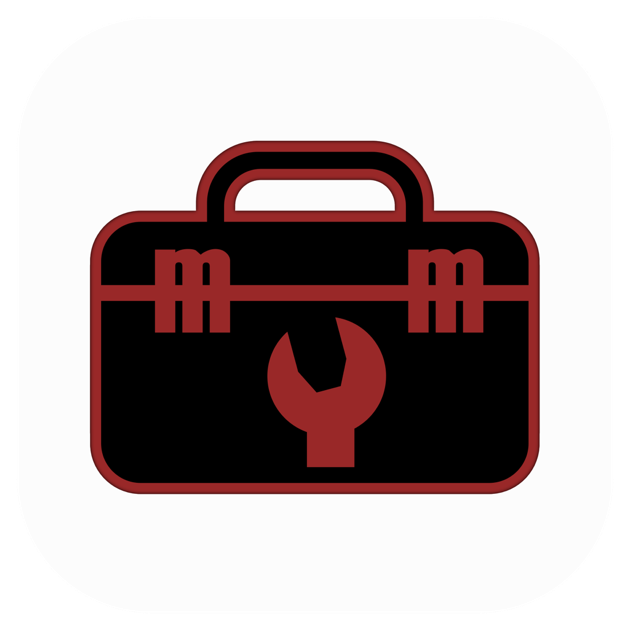 ‎ClipTools provides a variety of useful utility functions right in your Menu Bar. • Clipboard Manager: Plain text and rich text clips are kept right at the top of the menu, with more stored in a submenu so as to keep things compact. • Saved Clips:...

Recently, he released his own application.

Yes, @JayAgostino, and I’m a big fan! Apparently, many others are as well as it is rated 5 Stars on the Mac App Store.

ClipTools is one of those apps where the common functions are clean and simple to access, but it also includes a surprising number of advanced features.