I’m confused. I haven’t had a computer for a while.

I have a LOT of apps on my iPads. Now I know some of them now overlap.

Now a Mac I use to love allowing my young students to “go to town” on as it will not let you do anything stupid like erase the hard drive!

Do you think as time goes on more of the apps will overlap? I’d imagine yes. The Mac software ain’t cheap.

Will the Mac deter me from downloading some app that may damage my system? Are there safeguards? For example, in the App Store, under my name, there are apps from about TEN years ago. To me, I am thinking, that would be exceedingly dense of me.

The Mac will stop me, right? Where do I draw the line???

And what’s about the “New MacBook Air”? Are you referring to the rumors that allegedly there will be a new one with an M2 chip early next year?

As you already have stated, iOS and iPadOS are systems that do not enable side-loading. So, you will have to go through the AppStore. And the AppStore is being curated by Apple. This is for sure a reason why you are quite safe when it comes down to encountering malware. Another mechanism is the sandboxed nature of iOS and iPadOS. That means that apps cannot do much outside of this sandbox. They cannot tinker with the system or other apps, they are limited to their own sandbox and to APIs Apple provides for interaction with the system or with other apps.

Now apps from both the App Store and the internet can be installed worry-free. App Review makes sure each app in the App Store is reviewed before it’s accepted. Gatekeeper on your Mac ensures that all apps from the internet have already been checked by Apple for known malicious code — before you run them the first time. If there’s ever a problem with an app, Apple can quickly stop new installations and even block the app from launching again. 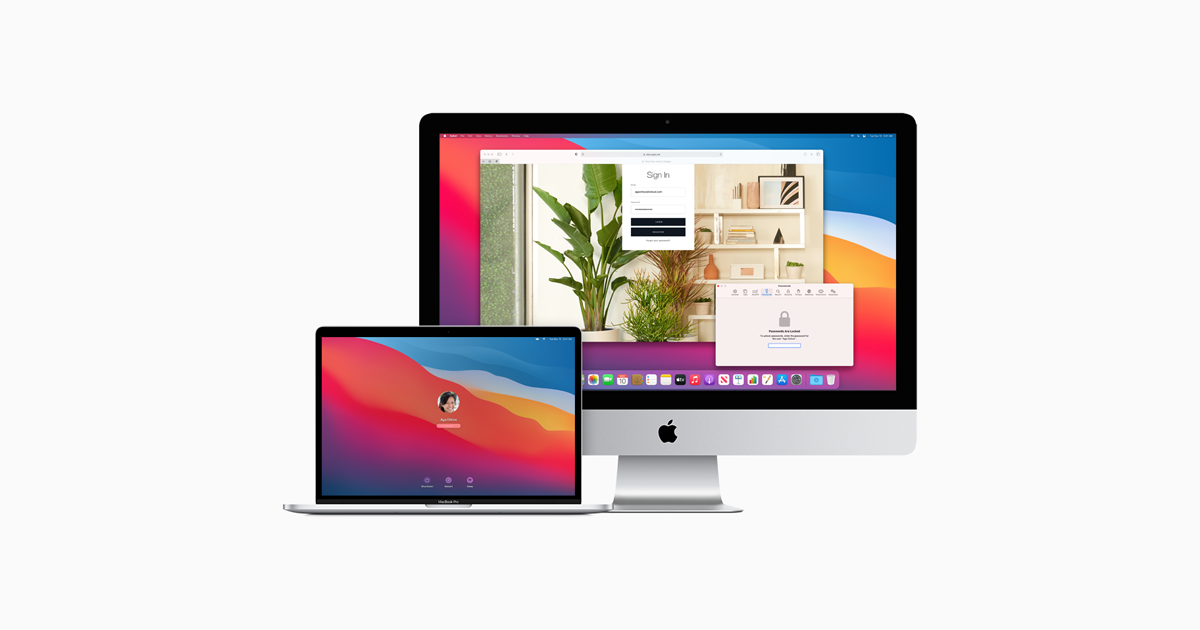 macOS is designed with powerful, advanced technologies that work together to keep your Mac and built-in apps more private and more secure.

Safely open apps on your Mac

macOS includes a technology called Gatekeeper, that's designed to ensure that only trusted software runs on your Mac.

So, these days there are two routes with Apple devices:

Thanks so much, Christian! You’re a terrific teacher! thanks for explaining so succinctly!