I would say Onenote too. I really wish Bear notes was cross platform. That is such a nice app but for my needs using Android, Windows and occasionally maxmc/Linux.

I’ll relocate to ios from Android at some point so cross platform use will still be required.

Notion is OK but onenote is certainly the more robust option.

+1 for #evernote. Cross-link, drop all relevant files into a note, email into #evernote, handwriting / Apple Pencil input. Winner all around

For taking notes I’d rather stab myself in the eye than have to rely on Evernote or OneNote to live inside and write. But they’re both good as repositories, and your daughter can use many better notetaking apps and send to them.

I’ve seen discussions discussing Med school students using iPads for handwritten/drawn notes which they then migrate to other apps. Take a look at this Reddit thread from 2016, which links to these examples, which includes these examples of notes, drawings, and drawing on handouts:

Also see this video from a med student: 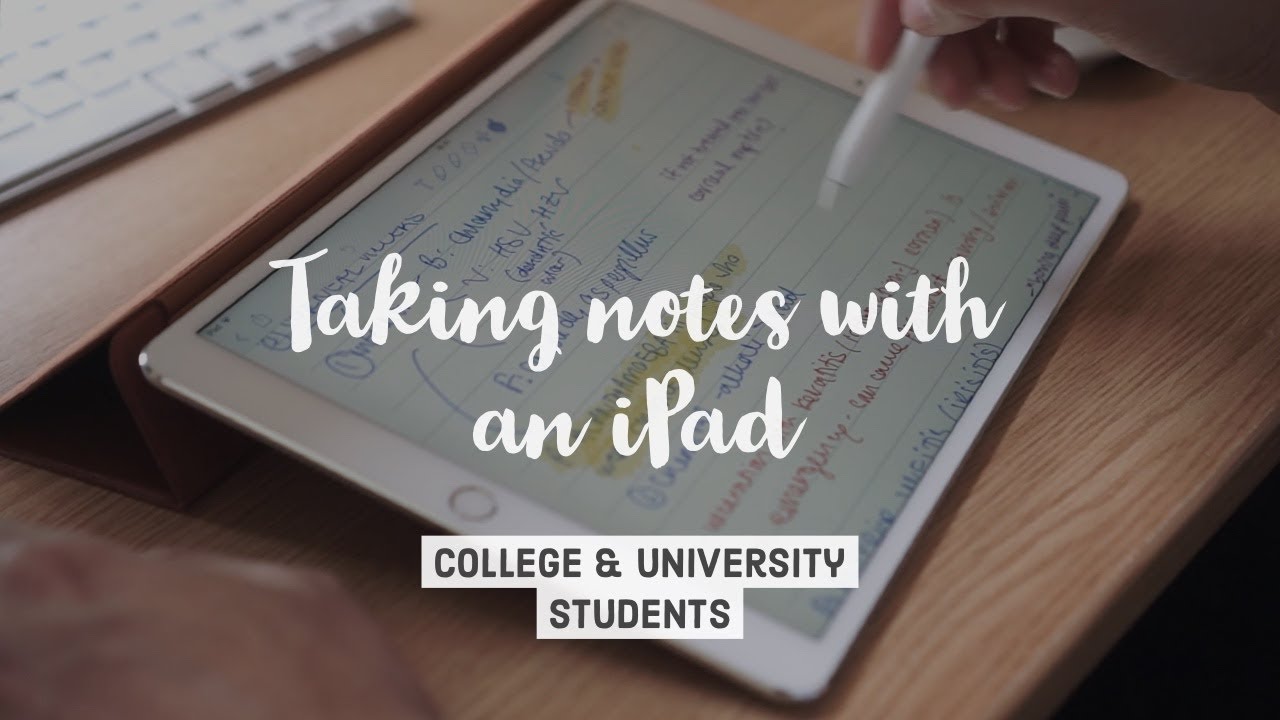 Thanks @bowline. I’ll have a look at that reddit thread.

I’ve seen that video (and watched a number of his other videos as well). He’s a big Notability fan.

Notability is cross-platform with the Mac. I think I downloaded it for free from the MAS but found it pretty useless since I don’t currently have an iPad.

But there are lots of devotees of it for iOS, as well as for GoodNotes (and Nebo, and even Apple Notes depending on your needs). From what I’ve seen for med and pre-med students, there can be a lot of drawing in notes, so an Apple Pencil + iPad could be useful.

But for regular text notetaking I’d personally avoid Evernote/OneNote in favor of a dedicated notes/writing app that can save into them later - and free or inexpensive apps abound.

Own Notability, GoodNotes & Nebo. Stopped using Nebo a long time ago - personal choice as find features are way behind others plus no dark mode (what the…). Goodnotes was nice but support team sucks/no audio recording/highlighter doesn’t work in dark mode/etc. Left with Notability & loving it so far.

Yes, I agree with all of these comments. I like the interface on Notability best but find good notes to also be very useful for some tasks. If it were me I would take notes in notability and then export them to one note for cross platform sharing.

She does a great job evaluating all note apps along with covering new updates.

Many of these apps are still adding feature sets which I think will bring them more closely together.

I think the sound recording is a must especially when you dose off in class.

She’s pretty good, sometimes funny too. Has good videos and made me switched from Goodnotes to Notability.

I have to say I’m a bit disappointed with the major Evernote update. The web beta was promising and it’s not that the new iOS/iPadOS versions are bad, but loading notes take like forever. It’s annoyingly slow. Bear, Notes and OneNote all load notes way faster. Even when an Evernote notebook is downloaded to the device. This probably signals the final goodbye to Evernote for me.

@bowline, thanks for sharing this video.