I was recently listening to an episode of The Productivity Show with Mike Schmitz and they had a couple of guests on who were the developers of an app called Sorted 3. Its a task manager which will autoschedule tasks for your upcomming day so that you have a timeline to work to. Eg it will fill in tasks to complete around your calendar appointments. I really like the app.

My problem is that I also really like Omnifocus. Its the app that I use everyday. I love how powerful it is with sorting tasks.

Is there anyone who uses both apps? Ideally I’d love to be able to export my list of tasks for the day quickly from Omnifocus and have Sorted schedule them around my day’s activities. Anyone doing this?

Its a task manager which will autoschedule tasks for your upcomming day so that you have a timeline to work to.

Interesting. But I think there are huge problems with such approach - the fact that you have free slots in your calendar does not mean that you should do these tasks today. There are another considerations like priority, resources needed to execute these tasks and so on.

Yes, I agree. That’s why I thought if I could narrow my list down for the day with Omnifocus, quickly export and then autoschedule that would be great.

You can open your calendar app and switch to Day view or Week view. Then drag and drop tasks from OF3 to Calendar. The Calendar will honor the estimated duration if you have it set.

It won’t do auto-scheduling but at least you get to schedule tasks. It takes a little more manual work because you’d have to intentionally move task blocks around.

I’m not sure I like auto-scheduling because I want to control. It’s either that or I might be micro-managing my time a bit much.

I believe this is why OmniFocus introduced Forecast view with Calendar, so you can see when on the day you can slot the due tasks or whatever tasks you want to work on.
I would not add another app and dependency to my workflow, that will lead to errors and more time invested to figure how to make things work instead of using the time to get things done.

(Not a massive fan of The Productivity Show either, as they are usually pretty uncritically rah-rah over new products.)

Not a massive fan of The Productivity Show either, as they are usually pretty uncritically rah-rah over new products

I don’t know anything about the AE product selection but I think they do good work. New products will certainly get the attention of everyone in the blog world. When Things 3 came out, a lot of the attention was given their way. When OF3 was released, the spotlight turned to them.

I think Sorted will occupy a niche in the market quite nicely.

I haven’t tried exporting tasks into Sorted from Omnifocus (things are too much of a mess in my OF system these days), but I too heard the AE episode you mentioned and have for the past several days been experimenting with the app. One thing I find very helpful about it so far is that autoscheduling tasks helps me see that there’s no way I’ll get everything done that I’ve identified as a to-do for the day, which then forces me to think about which tasks are most important to focus on. It gives me a little peace of mind to know that by the end of the day I will have done what it was actually possible to do that day rather than thinking I’m a failure for not having done at least ten more things on my list.

Following Wilson_Ng’s recommendation: consider doing the dragging and dropping of tasks from OF3 to your calendar. Then, assuming that same calendar is the one to which you’ve linked Sorted, those tasks will display in Sorted. However, it appears (a) they’ll be locked (you’d have to remove the lock from each task before you can move it around) and (b) you won’t be able to modify the duration of each task/event once it’s in Sorted. At least I think that’s how things imported from my calendar works in Sorted (but those things are “events” I’ve created in my Google calendar, not “tasks” I’ve dragged into my Mac calendar from OF).

Sorry, I’m a bit late to this discussion, but I just wanted to chime in anyway

In my opinion, Sorted’s most useful feature isn’t automatic planning, but the ability to combine what is basically Things with a great way to see and organize tasks and calendar events in the same visual day/agenda view.

I’m dabbling in timeblocking and this is by far the best combination of tasks with duration and events that I’ve seen. Other apps will often just give you duration of a task in text form, with no way to visualize your day to get an overview of both tasks and events.

The only other one I’ve found is Calendar 366 which is based on Apple Reminders and calendar integration and it looks promising but is still hindered by quite a few bugs - though I’ll keep an eye on it’s development.

For me, the most annoying thing about Sorted 3 is that the macOS app isn’t out yet, and no word on estimated arrival…

Hi - I’m trying to find an app similar to Sorted3 that as you describe will allow you to automatically schedule your day based on durations of tasks.

have you had any luck finding anything else? Sorted is so nearly amazing - but they’re a small company and take forever to fix bugs. Plus poor integration with other apps and no Mac OS version…

Would love to hear if you’ve had any luck

FYI several years ago Google bought Dan Ariely’s Timeful app and in 2016 folded it into Google Calendar when it introduced Google Goals, which most people don’t know about. For example tell it you want to do anything X times week/month, and it will suggest a time that’s open on your calendar, which you can accept or veto. Then if you’ve done it you check it off and GC set the next appointment based on your criteria. If you don’t do the laundry when scheduled instead clock ‘Defer’ and the appointment will get moved. Its AI also learns when you don’t want to do something (or didn’t do a scheduled goal) and tries to make better future suggestions. It’s quite useful. 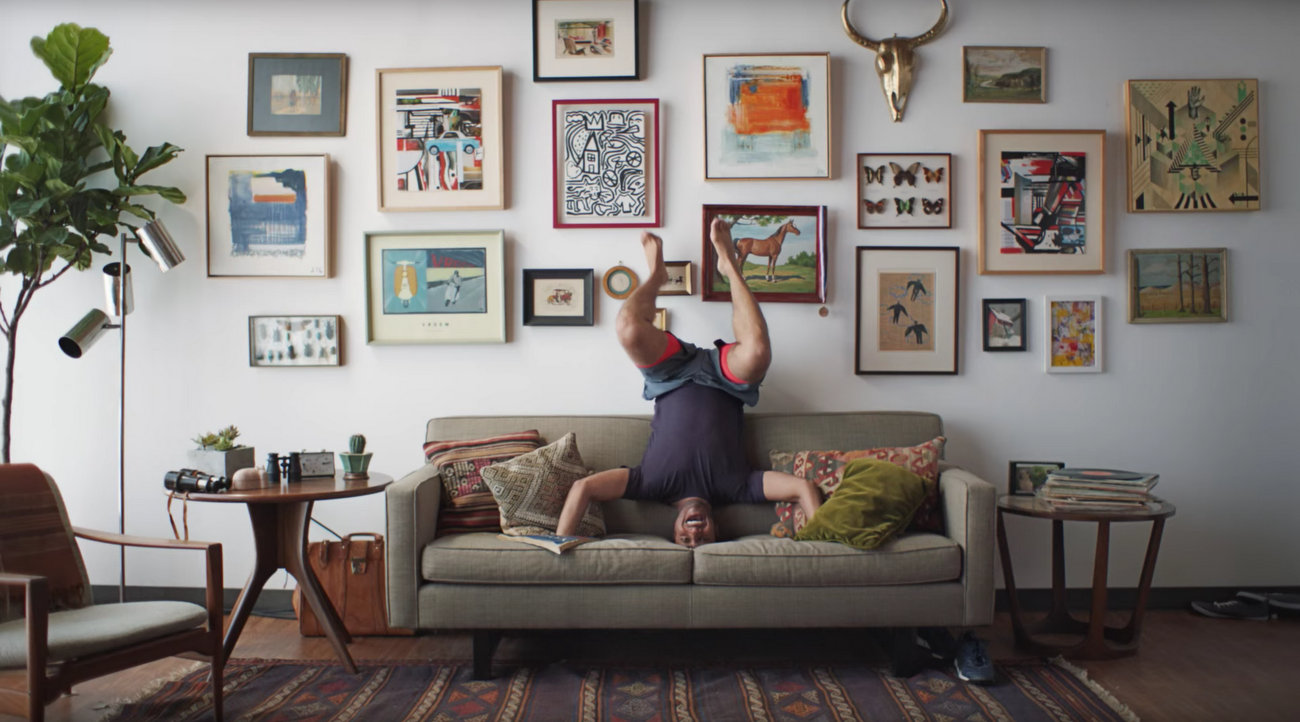 Find time for your goals with Google Calendar

You Can Now Set Goals in Google Calendar: Here's How to Set It Up

Learn the ins and outs of the Google Calendar Goals feature, which automatically schedules time on your calendar for working toward personal goals.

How to set up goals in Google Calendar

Google Calendar now has a feature called Goals and it does exactly what you expect. It helps to make sure you are working toward achieving personal and professional goals.

I’ve always wondered what happened to Timeful. Thanks for this, @bowline.