Bored in the lockdown…tinkering with stuff That wouldn’t necessarily be available to the public, right? Just an indication that it’s absolutely possible? 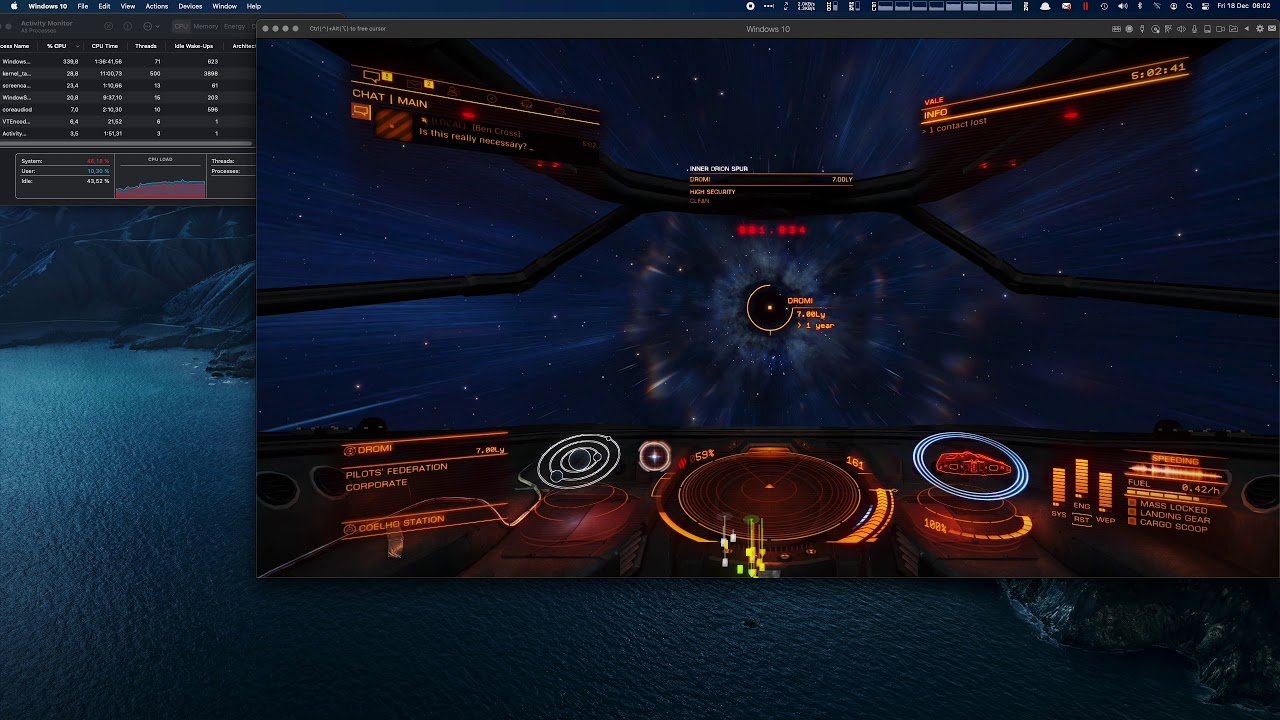 I know one thing, if Parallels can run Steam + Planet Zoo, I am going to be deleting some stuff off of my base air to fit Windows on there…

That wouldn’t necessarily be available to the public, right?..

Available, but just previews. I guess the first releases are around the corner.

I should change the name of the topic… This makes me happy. It’s unclear when Parallels Desktop for Apple Silicon will be released, but the technical preview is running very stable. Parallel Tools are only available for Windows as of now, and I guess they are working on the versions for other client operating systems right now.
Also, the Windows 10 ARM insider preview still has some work to be done, but when Apple announced the M1 Macs, Microsoft’s position back then was to not make Windows 10 for ARM available for end-users. The release of the insider preview is a great sign!
Linux for ARM is nothing new, it is already out there.

Microsoft’s position back then was to not make Windows 10 for ARM available for end-users. The release of the insider preview is a great sign!

Does this mean that Microsoft has committed to make an ARM version of Windows 10 available? Or is it just a beta of the version that has been available?

I started playing Planet Zoo last week. Fun stuff. I can’t wait for my m1 pro to arrive (ordered 2 weeks ago, due in Jan) to test Cities Skylines and Planet Coaster.

Out of curiosity, is Remote Desktop a part of Windows 10 ARM Pro?

An ARM version of Windows has been available since 2012. The problem is Microsoft has thus far only made it available to OEMs, not to the general public.

An ARM version of Windows has been available since 2012.

Oh, are you talking about Windows RT? If you join the Technical Preview, where do you get the ARM Windows image for the VM?

The problem is Microsoft has thus far only made it available to OEMs, not to the general public.

That distinction was the definition of “available” that I was intending to imply, as I assume most of us here are not OEMs.

I’m fortunate to have no need or desire for Windows… I’m actually much more interested in running VMs of older versions of macOS, but that’s still mostly only for curiosity sake vs need.

Can you run 34-bit Steam-based games on Parrallels?

Don’t suppose you still have the win 10 arm iso hanging around do you?
Can only find 11 now

https://uupdump.net (the ISOs are downloaded from MS. They ARE on the servers, just not linked)

Edit: Managed it now. Thanks