pCloud - Has anyone used them before?

Right now I use Dropbox and it works fine but I noticed pCloud and their lifetime plans and it’s got me interested.

If I can get rid of a yearly subscription that would be nice and from what little testing I’ve done it seems pCloud can work fine as a replacement. I also notice they do Black Friday sales every year so I’m hoping they do it this year too.

Has anyone used pCloud before? How do you like it? Does anyone else worry about the lifetime plans? What do you want to use it for?
Syncing files between devices?
Copy in the cloud?

Does anyone else worry about the lifetime plans?

I wouldn’t be worried if Amazon, Google, or Microsoft offered a lifetime plan. pCloud however, was started in 2013 and hosts their data at commercial data centers.

They may be around for decades, but since 2017 “European service providers have grown their cloud revenues, but their market share has declined from 26% to under 16%, driven down by the rise of Amazon, Microsoft, and Google.” Even IBM’s cloud services division is struggling. YMMV

I have had a pCloud account with 2TB since 2018 and had no issues.

Does anyone else worry about the lifetime plans?

I mean…can you figure out how a couple of hundred bucks covers 2TB of storage that they host for you (and presumably backup, replace dead components in servers, etc.) forever?

What I don’t like about pCloud is that for its Drive (content won’t be on the computer, but is on-demand) to work we have to go into the Mac’s Recovery mode and change security policy to reduced security. Made me feel uneasy. [Update] How to install pCloud Drive on Apple devices with the M1 chip - The pCloud Blog

I did that and used it for some time. Found it somewhat buggy in that when the computer is restarted, pCloud Drive wouldn’t automatically start. Had to launch it manually.

Anyway, the reduced security change got erased after my recent OS update to Monterey.

That was the final push I needed to switch to iCloud Drive. Much more smoother and one less software to install and deal with.

You have to do the same if you want to use Rogue Amoeba software too,

I bought the lifetime option a couple of years ago and have used it with no issues. I got it on a deal so it is already better value than dropbox.

Thanks everyone for the responses so far.

Thank you @sridhar for pointing out the drive problem with macOS as I never consider that. I don’t use the drive option and only testing the “sync” one instead as it works more like Dropbox which I’m used to.

I figure if I can get more than 2 years out of pCloud the lifetime plan will be worth it.

It does worry me how they can offer such a service but they’ve been doing it since 2013 so I guess they know something? I even found an article saying that pCloud is profitable since 2019.

The only thing I can think of that would keep them going is that storage needs tend to keep growing. I remember when Dropbox came out and it was something like 100 gigs of storage. I got in when it was 1TB and then they raised the price and gave everyone 2TB. It seems 2TB is the standard for most cloud storage providers now but 4 or 6TB should be around the corner soon and I can see pCloud making people re-pay for another lifetime plan if they want more storage and thus making them have a long term footing. Along with storage space getting cheaper over time, I guess they got something figured out?

With everything going up in price I keep looking to cut some expenses and paying $120 a year for Dropbox when I only use 300 gigs (of the 2TB) just doesn’t seem worth it when something like pCloud exists.

Not as well known as pCloud but works just fine as well. 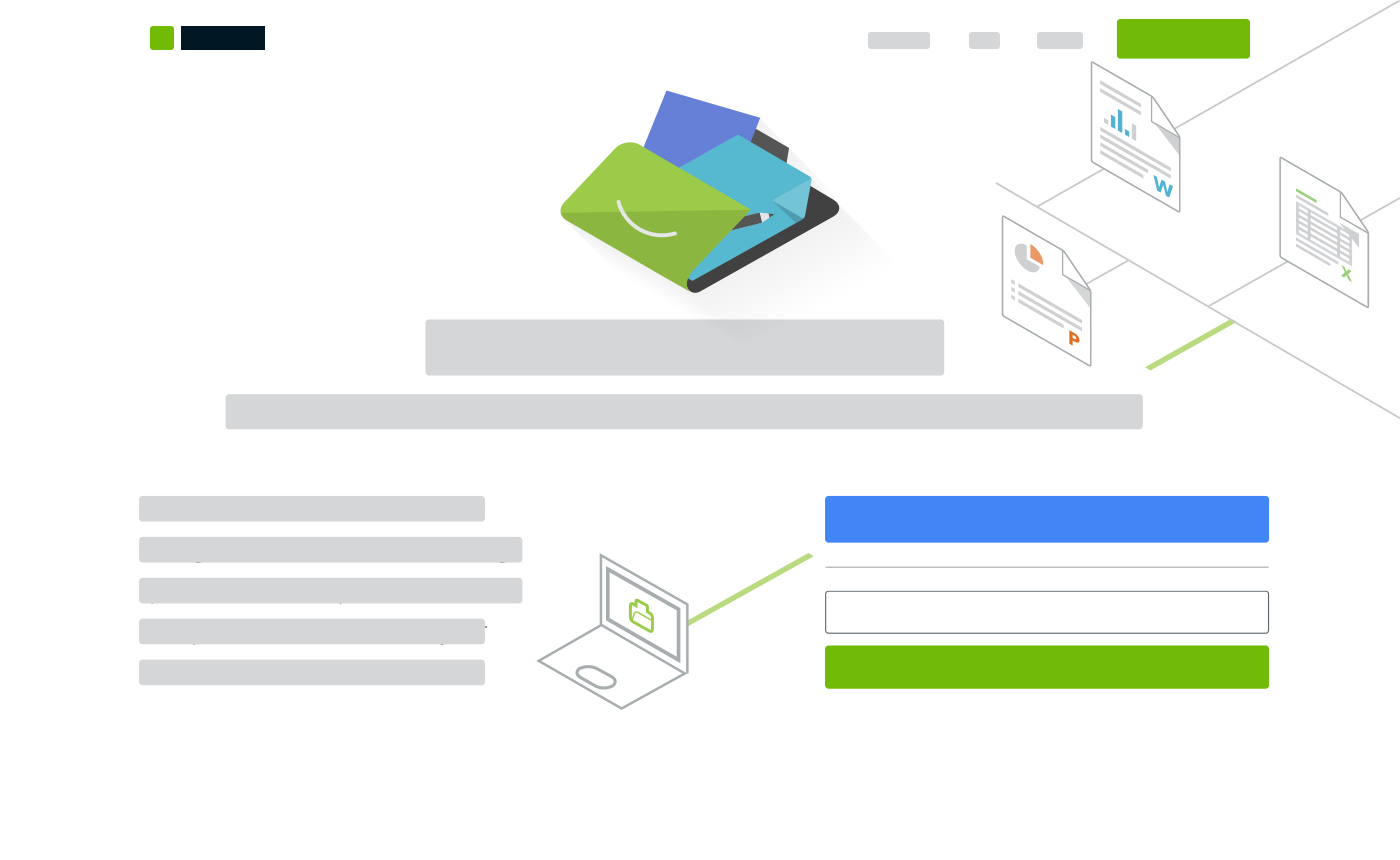 Koofr - One storage for all.