The time of year when I review my PDF Expert subscription has just come and I decided to contact Readdle to see the state of PDF Expert 3 for Mac. I’m glad I did because my iOS subscription was about to renew, and they sent me the installer for PDF Expert 3, which has a subscription at the same price as the iOS apps but also now includes the new Mac version as well as full access to the iOS apps.

So, now for the same price I was paying for just the iOS apps, I get the new version of the app which includes OCR and lots of other improvements. If anyone is in a similar situation do not renew the iOS version. Instead, email Readdle as you can have the new Mac version and the iOS apps included for the same price as the iOS app store subscription.

I’m really happy with the new version, the OCR is accurate and well implemented in particular. The app is also lightning fast. I compared it to some other options out there (Goodreader, PDF Pen, and PDF Viewer) and PDF Expert is faster and more responsive than any, especially when scrolling on the Mac. I also found it has all the features I want, the others are either slow and buggy or they do not have all the functionality in PDF Expert.

From Check and manage your subscription | Help Center

What you are saying is that they do have a Mac version that is now subscription-based and it gets you both the Mac and iOS version? That’s quite a good deal.

Yes, this is confusing. This is the pricing for Mac v. 3. 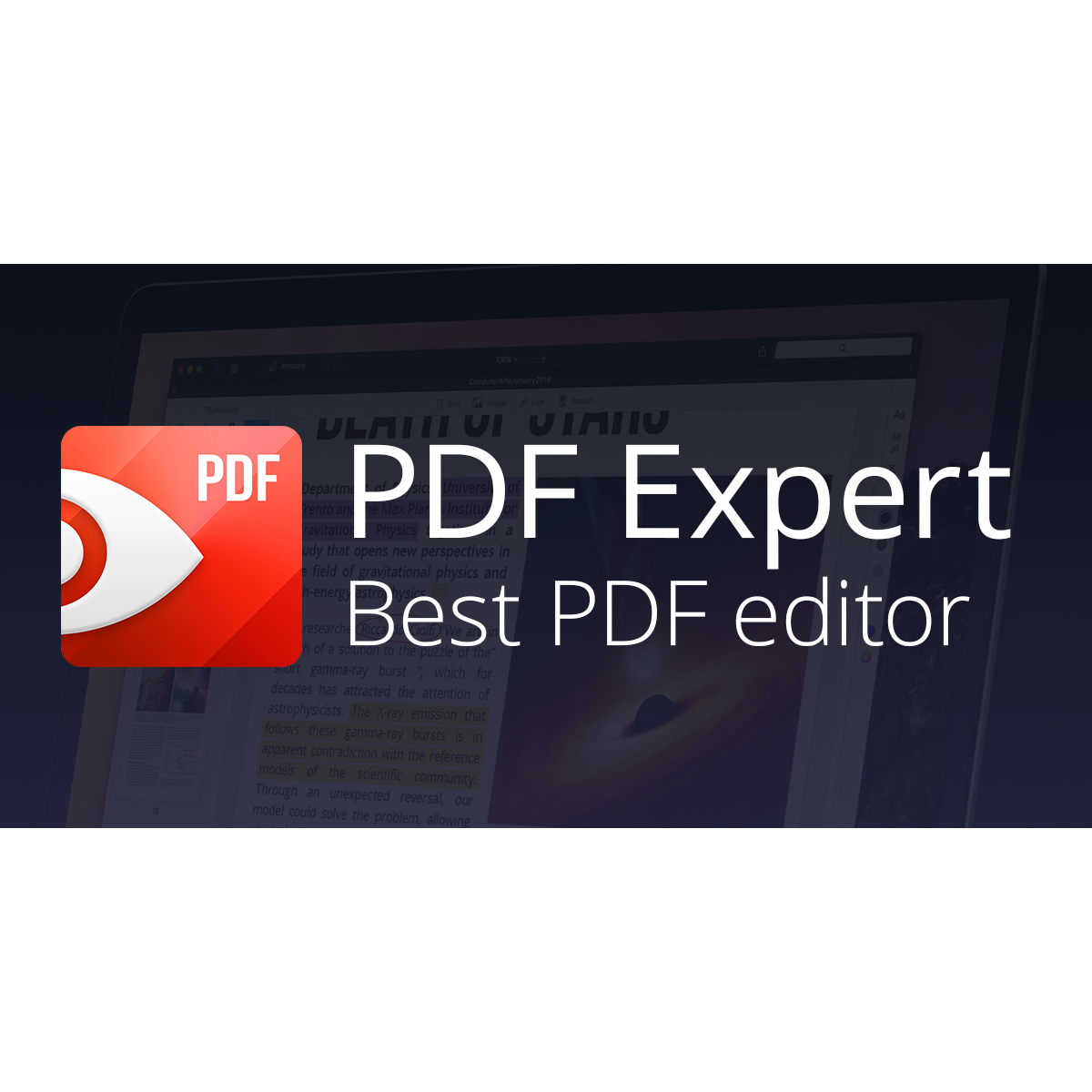 Yes, they now have a Mac version (3) that has a subscription and includes the iOS apps.

Lifetime is tempting. It’s the price of 2 year of sub. But a lot can happen in 2 years making lifetime not as tempting anymore. /shakes fist at subscription pricing!

Based on the screenshot posted above, Lifetime does not appear to include the iOS pro features nor does it include future major versions of the app.

Yep. It looks like it’s the lifetime of version 3 on the Mac.