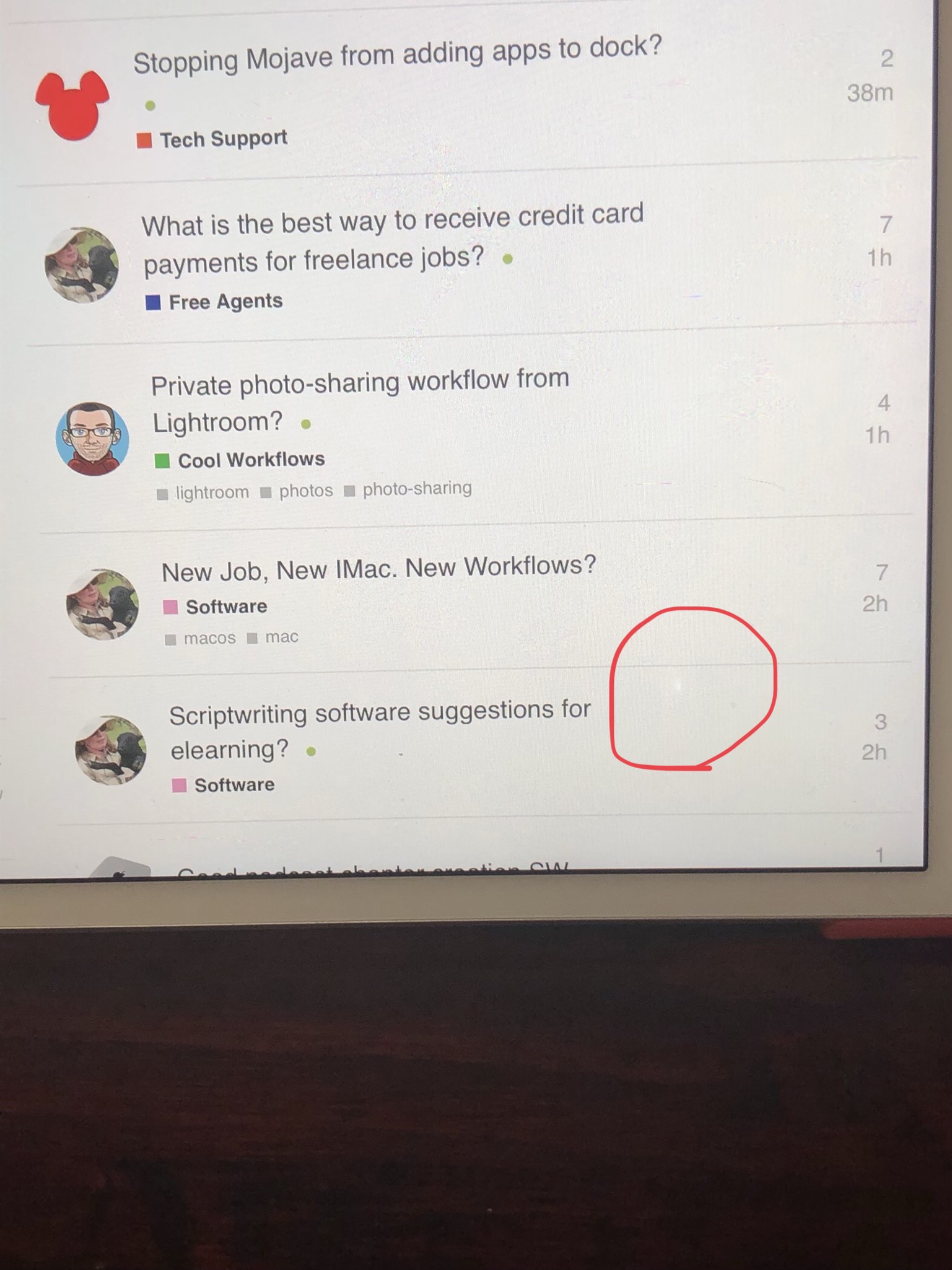 While it might not seem that bad in this picture it’s VERY OBVIOUS in person. Anyone else have or seen this issue? Also I’ve been having some touch sensitivity issues with it also. Luckily I’m covered by Apple care and will be taking it in soon. I’d just like to know what to know what to expect if I take it in and what, if anything, they might do.

Any time I’ve had issues covered by AppleCare that they can’t fix they’ve just replaced my device.

Had a similar issue on an iPhone, changed the screen under warranty.

I had this on my 12.9" iPad Pro and Apple replaced the iPad for me.

Yup, they’ll replace the screen. Apple doesn’t tend to change the whole device for screen defects these days. They can calibrate the new screen in store in about an hour and it’s more convenient to the user who doesn’t have to restore everything to a replacement.

They’ll ask you to remove the lock codes so if there’s anything sensitive on there make sure it’s removed before you hand it over.

Thanks everyone I’ll make my appointment as soon as this hurricane passes!