The new interface is going to take some getting used to, but I’m pretty happy with the new features!!! Podcast History and finally full sync between web and iOS!

I’m not sure what they mean by ‘archive’ - and there’s no ‘delete’ command any more!

Impressive update. There are several new features, including sync across multiple platforms, Apple Watch improvements and a list of recently-played episodes (in the profiles tab). This last feature allows you to quickly find show notes for episodes you recently played. Here is a link to a good review of the update:
https://www.macstories.net/reviews/pocket-casts-7-a-host-of-improvements-make-the-app-feel-brand-new/

I’m not do sure, they’ve hidden the up nd tvplaylist. I can’t find it anywhere

I’m not do sure, they’ve hidden the up nd tvplaylist. I can’t find it anywhere

Had some trouble finding it myself. Seems it’s only visible on the main screen of the playing podcast episode now.

Scroll to the bottom:

I’m getting used to the app, but I’m very disappointed with the cavalier way they decided to drop the revamp without any instructions on changes, or a how-to guide, or anything. Lots of people rightfully annoyed about the resulting confusion on the app’s subreddit:

r/pocketcasts - I need an idiot's guide to V7 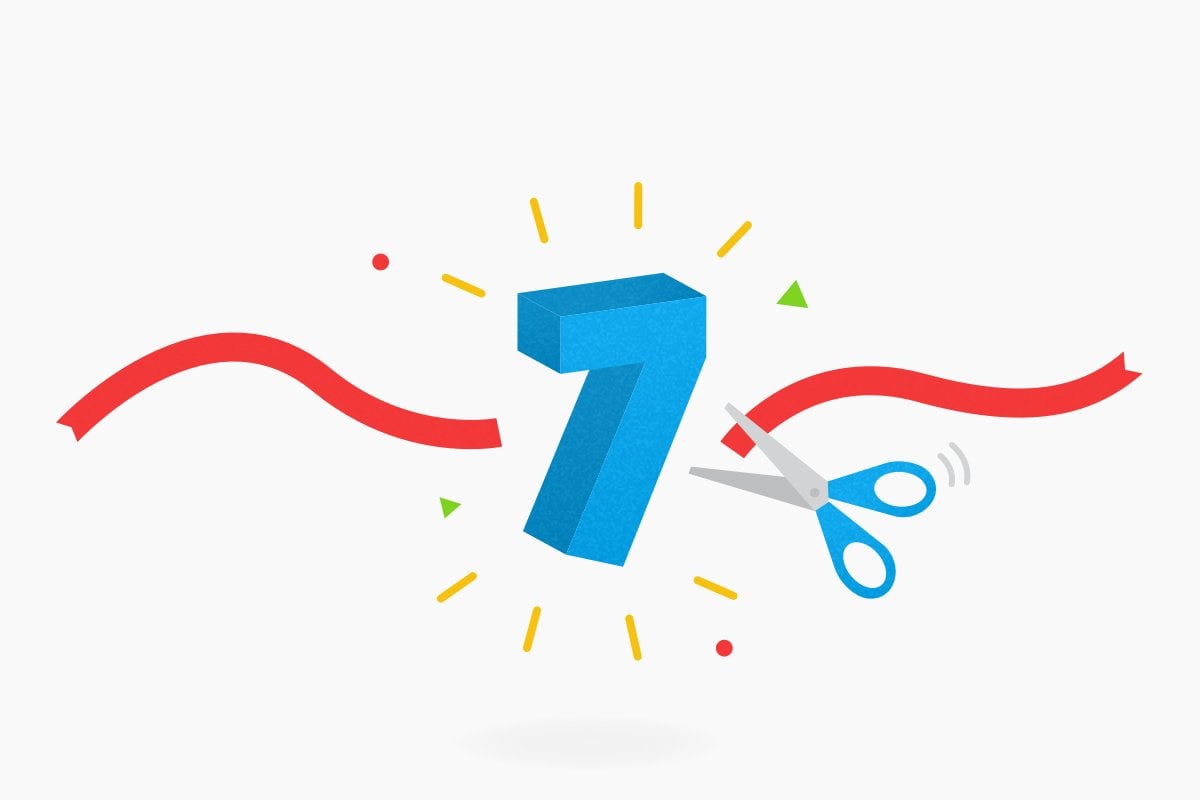 r/pocketcasts - What does Archived actually do / mean?

r/pocketcasts - In defense of Archiving

Well, I really don’t like the new features. The new interface is great, but now I have a badge of 3540 unplayed episodes…

I’m really disappointed about the way they’re taking feedbacks: “Archiving is the best you and you’re wrong”. Shouldn’t they be listening to their users?

Many people are unhappy, including myself. I’m ready to ditch pocketcasts

A week afte they updated pocketcasts, this comes out.
https://blog.pocketcasts.com/exploring-version-7-changes-archiving/

The only thing that keeps me from switching to Overcast Is PocketCast’s web interface.

I just found out about that. Pocketcasts also has an app for Windows, which I want to use during the day, when I’m at work.

A week afte they updated pocketcasts, this comes out.

A 100+ annoyed Tweets (and hundreds of Reddit comments) finally lit a fire under Russell. It’s a shame no one bothered to suggest an annotated guide for new (and old) users. A little late, and a little lame.

FYI v.7.0.2 is propagating through the iTunes update mechanism right now. A lot of tweaks and fixes, according to the developer:

- changed the ‘Unplayed’ badge on the podcast grid page to be ‘Unfinished’ instead, since a lot of you said you’d still like to see a badge if you’re half way through something
- fixed some issues with the network images in the Discover section
- fixed an issue where your tab bar could go walkabout and not come back (thanks to those of you that helped us track this one down!)
- added an ‘Unarchive All’ option that appears when all the episodes in a podcast have been archived
- added an ‘Archive all played’ option to give you a quick way to move all your old played episodes in a podcast straight to the archive
- added an indicator to rows to show if an episode is in your Up Next list
- fixed some issues with our Siri Shortcuts
- fixed an issue where re-ordering the filters didn’t always stick
- improve cross device/platform syncing
- improved performance throughout the app and fixed some crashes reported to us
​
We’re also working on version 7.1. On of the big features in there will be per-podcast auto-archive settings. Appreciate everyone’s feedback on this one and I’m excited to address one of the core things I think we missed with the v7.0 iOS launch. I might post another comment with the detailed change logs for those that are interested.

Are you a developer for Pocketcasts?

Same here . I don’t know how to delete episodes that I’ve listened to, I have no idea if they are taking up space or not

They did a terrible job of explaining their changes. When you archive you also say how long you want downloaded_and_archived podcasts to remain on your device, and then the app takes care of deletions for you, while also letting you see which podcasts among the historical ones had actually been previously downloaded.

Ultimately it makes for a simpler experience, and I came to trust it… a few days after experiencing nerdrage at the lack of explication of the update’s changes. They did subsequently go more into the changes on their blog:

As part of the version 7 updates we announced last week, we thought it would be good to go into more depth on some of the new features. Why were they introduced, how they work, etc. Today let's focus on archiving: Every release we look at our issues...

Pocket Casts 7 - The best podcast app got even better

Pocket Casts 7 is finally here and it's better than ever. Learn more about the features such as podcast listening history, episode archive, perfect device sync & a lot more.

Another update came out yesterday, dare I look?