Dear MPUsers
Any advice on method to get an RCA composite signal (from old Hi8 video camera) into a modern (2021 M1 Mac). I assume via HDMI?

Does anyone have a working method (and necessary hardware/software)?

thanks in advance.
Best
Simon

Replying to myself. There’s this: 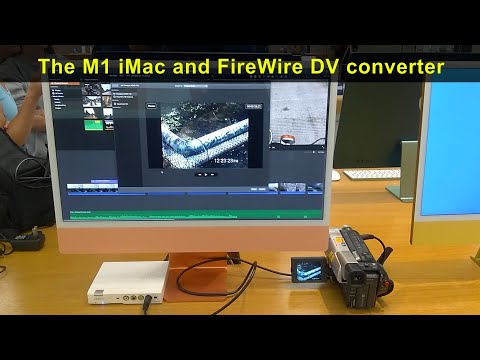 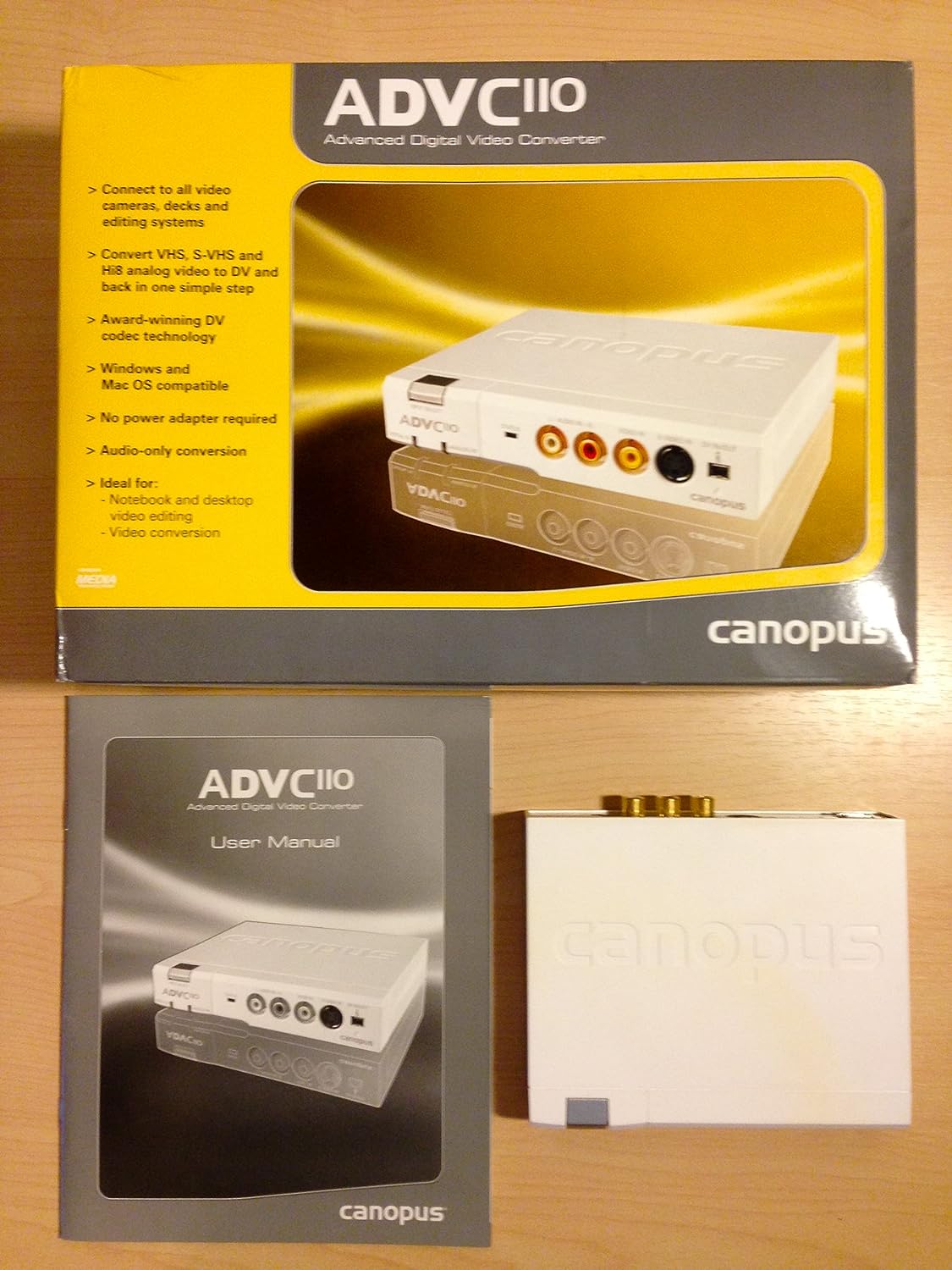 Use ADVC110 to connect all analog and digital video cameras, decks and editing systems. ADVC110 is a portable and easy-to-use digital video converter - compatible with Windows and Mac OS Systems.

Note that the HDMI port on your Mac/hub is for output only. You can’t use it to feed video in. I only know of two ways to get video (which isn’t already in a digital file format) into a computer.

For example, see B&H. Included in those results is even this Elgato USB Analog Video Capture Device which accepts S-Video or RCA composite input. Or you could daisy chain one of the many inexpensive composite to HDMI convertors (or the more expensive and presumably more reliable options from B&H) with any of the many HDMI video capture options.

BTW, in episode 482 of ATP, Marco Arment reported that he is using the following to capture video reliably on his Mac.

While its cool that one can use internal capture cards with an external box, the price is pretty steep. Although, he reportedly tried a Backmagic card first which has some driver issues on the Mac. Of course, he is capturing 4 inputs simultaneously. Any single input capture device should be be less expensive. And if it is a webcam emulator, that should alleviate any driver issues.

Full disclosure: I haven’t used any of the above-linked devices and cannot comment on their reliability or performance.

thanks @waylan – that’s fantastic (and of course re the HDMI port being output only). I’d forgotten about Arment’s conversation about that on ATP (and use, 4 inputs is overkill by a long long way for me).
Very interesting what you say about webcam emulators.
I’ll give it some thought and report back.
Cheers.