Recommendations for a Virtual Number Service

My partner and I recently moved from Canada to the UK and while we’ve got new UK phone numbers, we’re realising it may be helpful to also have a Canadian number. We want to cancel our Canadian mobile plans and are trying to see if we could get a low cost virtual Canadian number. We’ve tried to switch over to our UK numbers on all our various accounts (e.g., banks), websites, etc, but some organisations will only accept Canadian numbers.

There seem to be lots of apps and websites claiming to offer virtual phone numbers where you can select a local Canadian number, but they all seem a bit shady. Does anyone have suggestions for credible services (happy to pay a few dollars a month for this)?

Ideally something that could support both voice calls and SMS or maybe call forwarding to our UK numbers.

Did you try Skype which is basically Microsoft?

Not sure if this would work for your need, but Google Voice has been really solid for me as a secondary #.

Unfortunately, GV isn’t available outside the US.

what about skype, unless you can get a Google Fi number before leaving US

Trying out TossableDigits. It has some limitations but it was quick and easy to set up.

I use Fongo for this and it works fine. They operate out of Waterloo, ON.

Check Hushed. They have US, UK and CA numbers all in an iPhone app.

Do look around the internet for Hushed lifetime deals, which are much cheaper than the plans.

I have used this service with UK and US numbers for years now and it works rock solid.

I use GV but Zoom also offers voice. 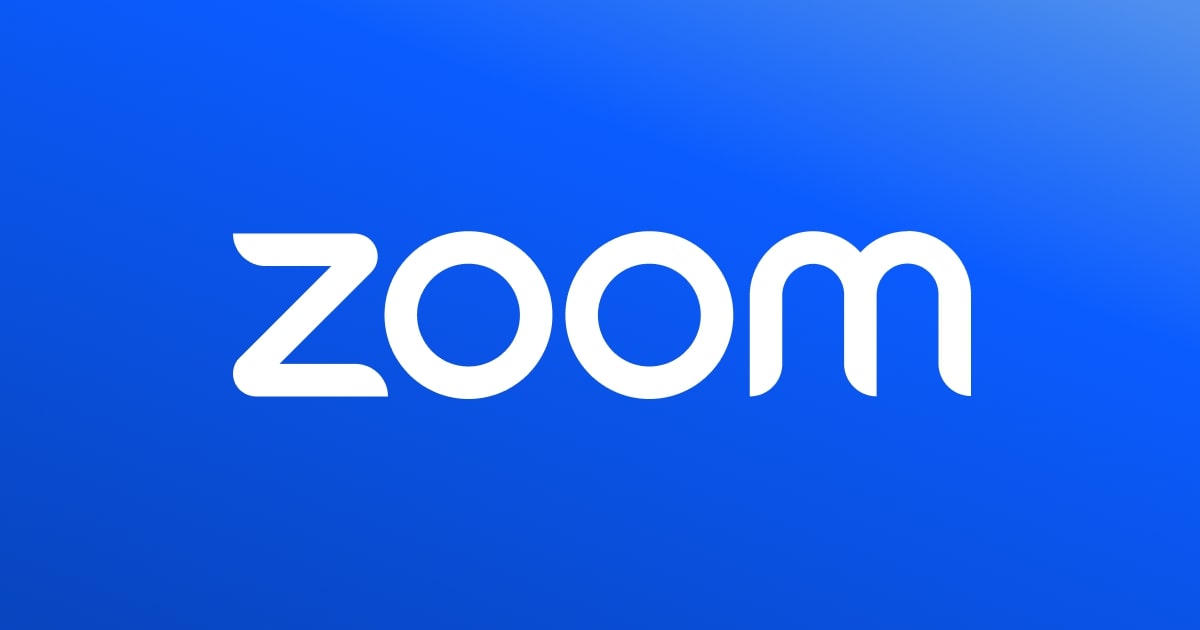 What is a Virtual Phone Number?

I’ve been using DIDWW (based in Ireland) for many years as a provider for virtual Canadian and toll-free numbers and have generally found their service very reliable and affordable. DIDWW is flexible (e.g. I can route numbers to a specific mobile phone based on who’s calling or have calls ring on multiple phones) and has a learning curve.

I recommend giving Zoom Phone a look as well, especially if you’re already a Zoom customer. I may move my virtual phone numbers to Zoom at some point, as I’m already paying for the Zoom Meeting service, and it would be nice to have one less account to deal with.