Recommendations on Vendor for RAM Upgrade

I have bought Mac upgrades for longer than I can remember from OWC.

Most recently I bought additional RAM for my Mac Pro. Disappointingly it gave me a flashing orange light on boot, which means there is a RAM error. I called OWC, we reviewed the location of the new RAM, the RAM specs, technique for inserting RAM, and their recommendation to clean contacts with an eraser… still did not work.

So they replaeced it… same problem tonight.

If I put the replacement RAM in the same sockets as the current RAM it still does not boot so it appears to be an issue with RAM compatibility, not a computer issue.

Is there some reason for this computer to be particularly picky about RAM specs?

Any alternate recommended source for RAM? I cannot find the RAM upgrade available even on Apple’s site. There is a place online called nemixram.com which apparently stocks it - anyone ever hear of them?

I normally use OWC or crucial.com

Others have suggested Crucial

Is this typical for a 1-year-old Mac?

Had a problem on my wife’s iMac where the OWC ram wouldn’t work with Apple’s memory. Removed the Apple ram and it’s been working fine. 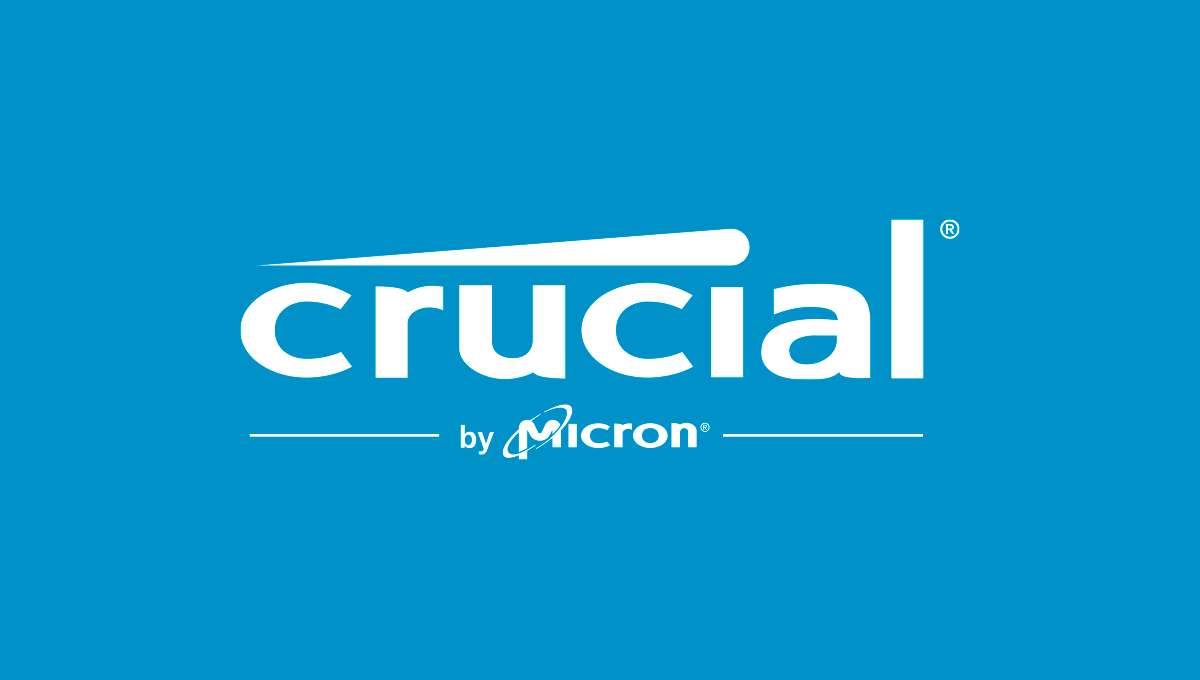 Some follow-up in case others face a similar problem.

It seems I am not the only one who has had difficulties with a RAM upgrade for the 2019 Mac Pro - when I called for a refund after the replacement set did not work, tech support did not seem surprised. They did ask if I was using Big Sur - not sure if that is part of the issue.

In any event, Crucial did not have the RAM in stock. They referred me to a parther whose refund policy was “refund or credit at vendor discretion.” So that did not seem promising despite Crucial’s strong reputation.

I gave Nemix a try - they shipped it overnight, I just installed it, and it works fine.

This is the first time in well over a decade I have bought an upgrade from OWC that is incompatible with the specified computer. Clearly there is a problem with their sourcing or specs on this item if two sets of memory failed. For Nemix to beat OWC in reliability of a hardware upgrade is no small feat.