For some reason, when downloading files from my Mac Mini, they download fairly slowly, even though Speedtest tells me it can upload at like 900+ Mbps.

I’ve tried both HTTP and SFTP, and neither of them come anywhere near that fast. I’m getting more like 80 Mbps (10 MB/s).

So my next thought was: “What about an app that would use multiple connections?”

I tried aria2 and Folx (via Setapp).

The former had inconsistent results, possibly because I don’t know what I’m doing with it.

Folx is fluctuating between 10-20 MB/s, but it doesn’t seem like nearly enough.

Anyone have any apps or suggestions?

Where are you downloading from?
You could be connected with an OC 3840,
but if you are trying to access a resource
from my Hayes 1200 Plus web site……

There are Mac minis on both end, one at home (which gets up to 900+ download) and one as the server (which can do 900+ uploads according to Speedtest).

My point is simply that you have no idea
of what the path length is between your machines.

You might not have a clear gigabit connection between devices
when you traverse the Internet and associated CDNs.

(I know you know this but your ISP provides bandwidth, not speed)

Well, that’s true, but it still doesn’t dissuade me from at least wanting to try to see what else might be available for getting better results.

iperf3 on both machines will let you test your speed. As far as transferring files more quickly, I would also try rsync, or maybe SMB over Tailscale.

As a first step, I’d get iperf (free command line utility that acts as both a server and client) and do some UDP speed tests between both sites in both directions to find out what the actual speeds are that you’ll get between them. Speed test apps/sites only tell you about the speed between your computer and the service, which is frequently only barely related to the speed between any two computers on the Internet.

If you think multiple streams will help you can test this by doing simultaneous transfers of two or more large files. If their aggregate transfer speeds don’t greatly exceed the single transfer speed that you see then multiple connections probably won’t help you.

Ha! For some reason none of the responses here showed up until I posted

Safari is not great at moving files. 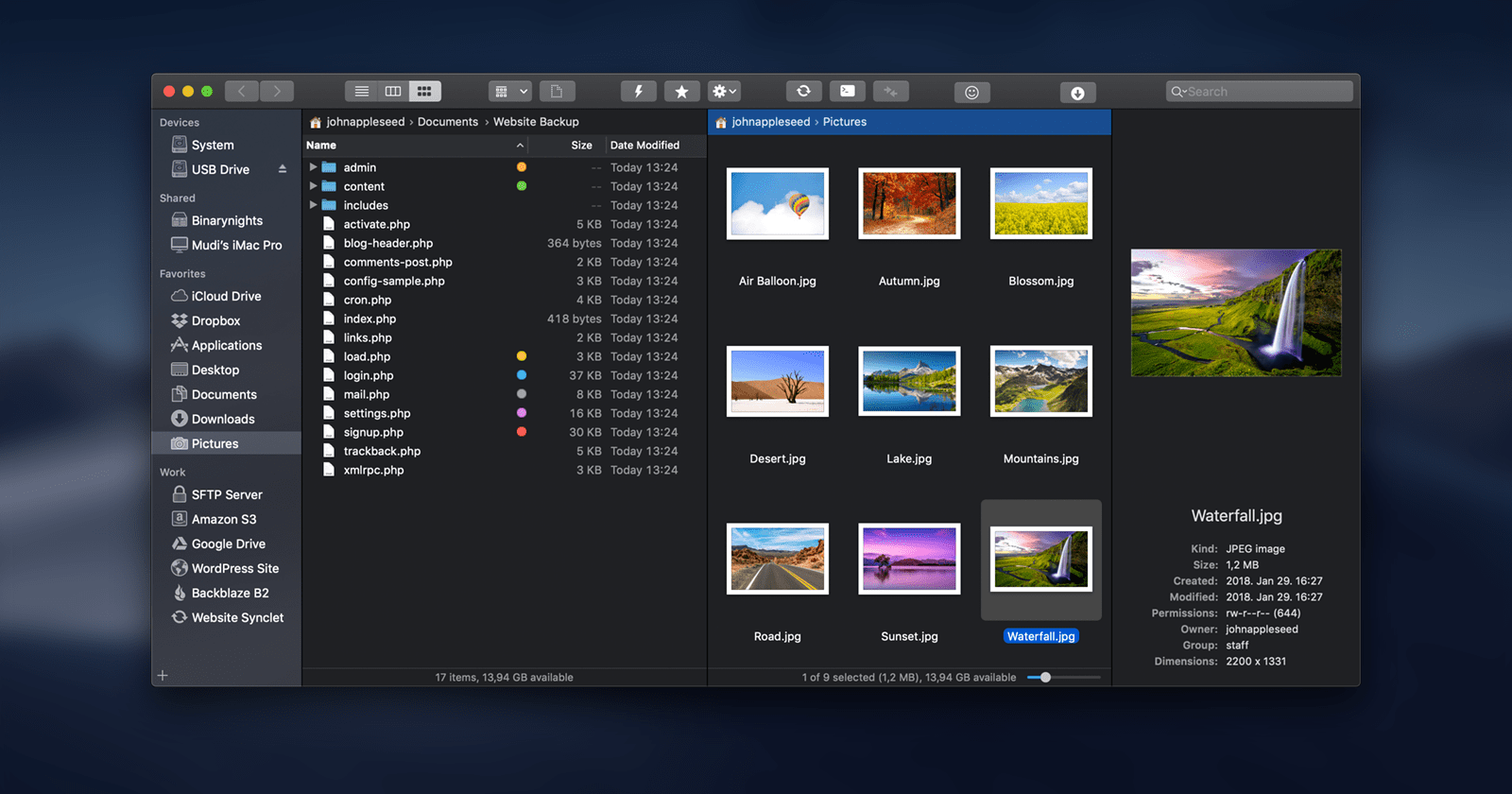 I use an app on my Synology NAS to download large files way faster then via safari to the Mac.

What app is it that you use on your Synology?