Do you guys have any predictions for the redesigned iMac that’s supposed to come out next year?

My prediction: we’ll see a new iMac design this year, and it will be inspired by the iPad Pro design language. As for the foot, it will either remain untouched, or it will inherit some of the features of the Pro Stand (tilt and pedestal—maybe rotation, but that’s kinda useless).

I’ve seen some people say Apple should bring back this design. My 2¢… 1. No 2. You lose VESA mounting (the monitor can’t be separated) 3. The base has to be big / heavy to balance a 27” display I know it’s iconic, but there’s a reason it was the shortest-lived iMac design. 😬 https://t.co/EGaROlkB4r 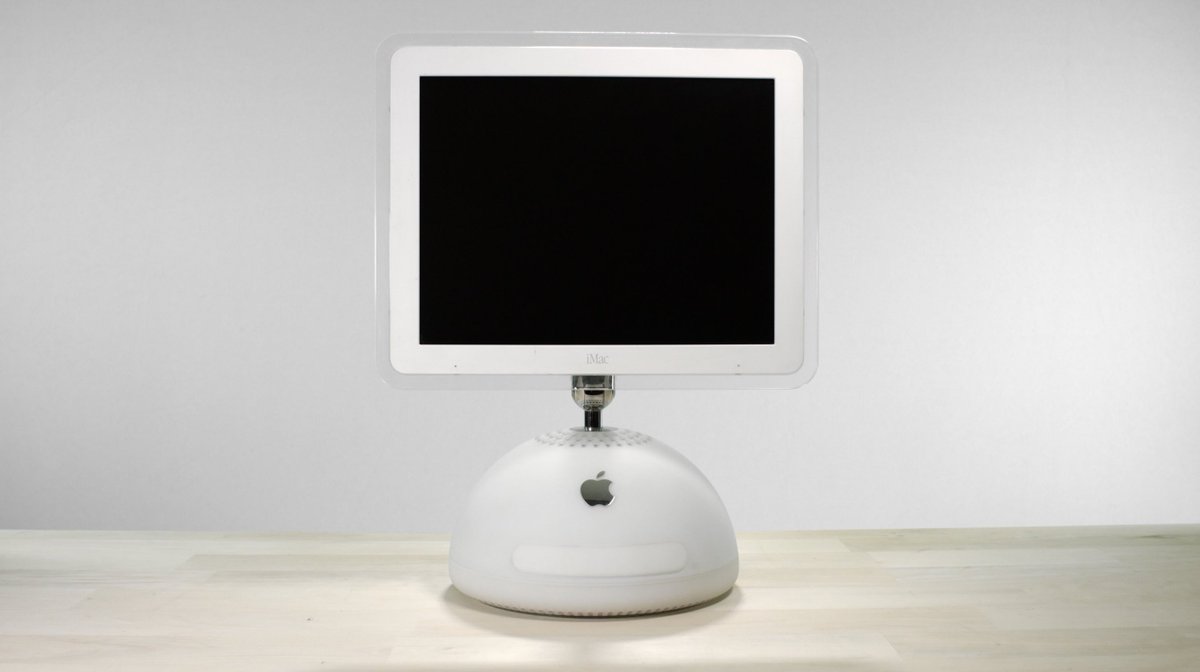 I like the idea of a 30”+ XDR-like iMac. Whatever it is, I will buy it immediately.

I wanted one of those G4 iMacs so bad!

In the past, the iMac and Apple’s external display looked similar so I expect that this time, but with a simplified version of the XDR stand and without all the holes in the back.

I’d like to see a design like my LG OLED TV. The electronics and mount are a 1.5” thick piece on the lower half of the screen. Upper half is just a slab of glass about ¼” thick. This would make it easier to repair since parts would be accessible from the back. Lots of room for connections. VESA mounting option.

Based on what we’ve seen so far with the M1 I’m guessing memory will be fixed.

I had a crazy thought today. I wonder if the new iMac and the external display could be the same thing. Either they bring back a way of having target display mode over thunderbolt AND/OR make it side-car style as in a wireless display, done by souping up the performance of Remote Desktop maybe with peer-peer wifi.

Some folks may never use the M1 Mac inside the device or would have it there as a backup - both for operational reasons or for serving actual backups as in an always on Mac doing the kinds of things people do with MacMinis and iMacs that are always running - hosting time machine, external drives, etc.

Just thinking out loud. I can recall the entry level iMacs being only marginally more expensive than the old Thunderbolt displays - akin to a lower spec Mac, for free.