I am currently grandfathered in with Dropbox but I know as soon as I replace/upgrade one of my devices (hello 16" macbook pro), that will all come crashing down. This week I installed NextCloud and wow, it is nice. Has anyone else done this? I highly recommend it if you feel the $15/month dropbox subscription has no value for you.

edit: originally, I installed ownCloud. NextCloud seems to be better.

FYI Nextcloud was forked from Owncloud by the original creator, who got into (and lost?) a fight with investors. Nextcloud is said to have more (free) features, and a larger community. I’d google comparisons between the two, and check out their subreddits as well for posts/complaints/plaudits from users.

lol of course I installed the wrong one.

thanks for the update, I have fixed my post.

If you have an “always on” Mac, you can easily run Resilio Sync and not need to bother with a “server”.

That said, Nextcloud looks nicer than RS, and I would be surprised if Nextcloud’s iOS apps aren’t much nicer than RS’ (which are terribly ugly).

Hi TJ, thanks for the suggestion. I do have an “always on” mac but I also have a Centos 7 server in the mix so I can’t go with a Mac only solution. I have been slowly moving my Hazel rules from dropbox to nextcloud and everything is working great so far.

Correct me if I’m wrong, but it seems that with NextCloud there’s no integration with iOS and you lose the ability to easily sync with a plethora of other apps. If that’s true, I can’t see it as a Dropbox replacement. At best, it’s just another cloud storage plan.

Correct me if I’m wrong, but it seems that with NextCloud there’s no integration with iOS 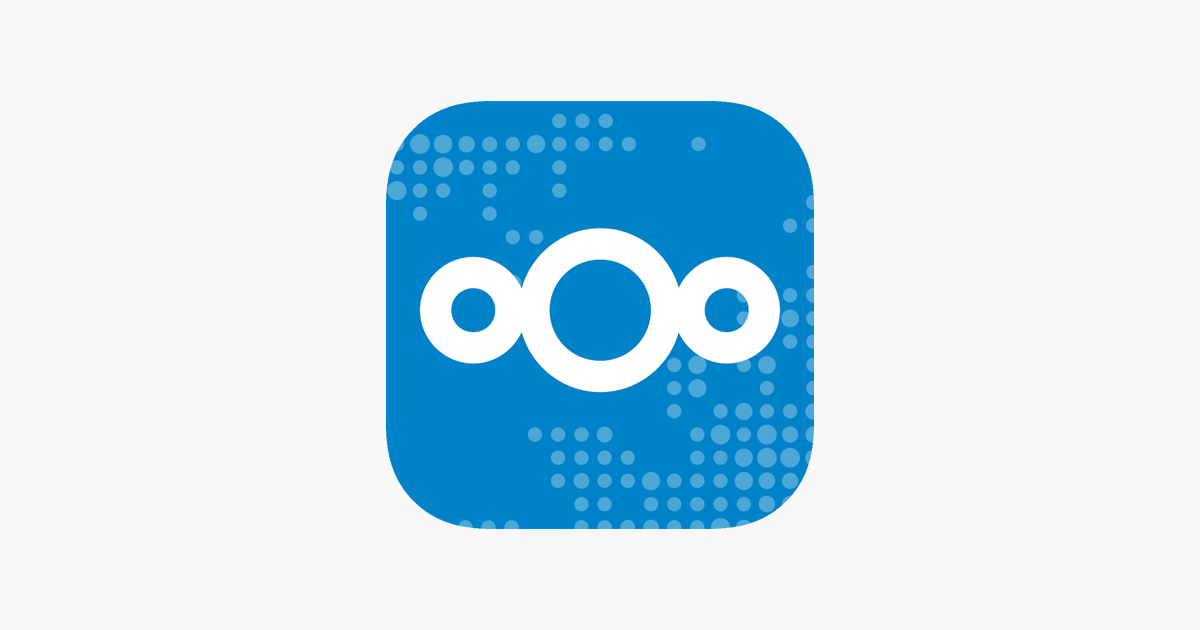 ‎A safe home for all your data The Nextcloud iOS app allows you to access all your files on your Nextcloud Features: - Read, rename, copy, move, delete all the files stored in your Nextcloud and send them to other App. - Display documents,...

This iOS app is as nice as dropbox imo, it just doesn’t appear in the share sheet like dropbox. you need to drop files through the Files/other locations. you can decide which directories store their content locally on your ios device. this is the dropbox replacement I was looking for.

Actually that’s a problem. No share sheet, no workflows, right?

Are you sure? I thought I’d turned it on in my share sheet… And if it’s not in the Share Sheet it has WebDav integration, so you can sync it to Documents, FileExplorer, and many other apps.

lol, wow. there it is. I could have sworn I looked for it. Thanks Rosemary. I like nextCloud even more now.