I am not a big fan of mergers and acquisitions. The user usually gets screwed.

The user usually gets screwed.

I’m good with the acquisition, as long as Overcast keeps working,

as long as Overcast keeps working,

I can’t wait to wade through a river of Marco’s tears on Thursday.

however I also have a server with linode and I don’t like change. so he may be echoing my tears.

haha its been done before. One of my servers was with Servint for 13 years. Within 6 months of their being acquired by LeastWeb, I was searching for a new home for it.

In another decade your choices will probably be down to Amazon, Microsoft, and maybe a handful of others.

my other two servers are with LiquidWeb and they are fantastic. But they are to costly for what I am using the $10/month linode server for.

I can’t wait to wade through a river of Marco’s tears on Thursday.

One of my servers was with Servint for 13 years. Within 6 months of their being acquired by LeastWeb, I was searching for a new home for it.

Purely out of curiosity, what happened that you wanted to move? Service quality went down, price went up, they got out of the biz, … ?

If we’re swapping old data center war stories, I had a server someplace where I found out a week ahead of time that they were shuttering that entire division. Apparently they’d known for a few months, but just hadn’t bothered to let their customers know. So I had a week to move a hundred or so clients to a new server. Good times.

They tore out the provided racks and put in their own, built on the spot. But they were too tall to fit through the doorways so when they (eventually) leave, they wouldn’t be able to wheel them out

Probably figured floor-to-ceiling servers was more valuable to them than having standard racks. For a company growing that fast, writing off a floor full of unusable racks is likely very low on their list of concerns.

Google is also a player . . . for those willing to trust them

I’ve been using Google since the invitation only beta. And iCloud has been running on it, and AWS, for years. I agree they’re a player, but I doubt they’ll ever catch up to the other two.

Have you seen the latest on Big Blue? 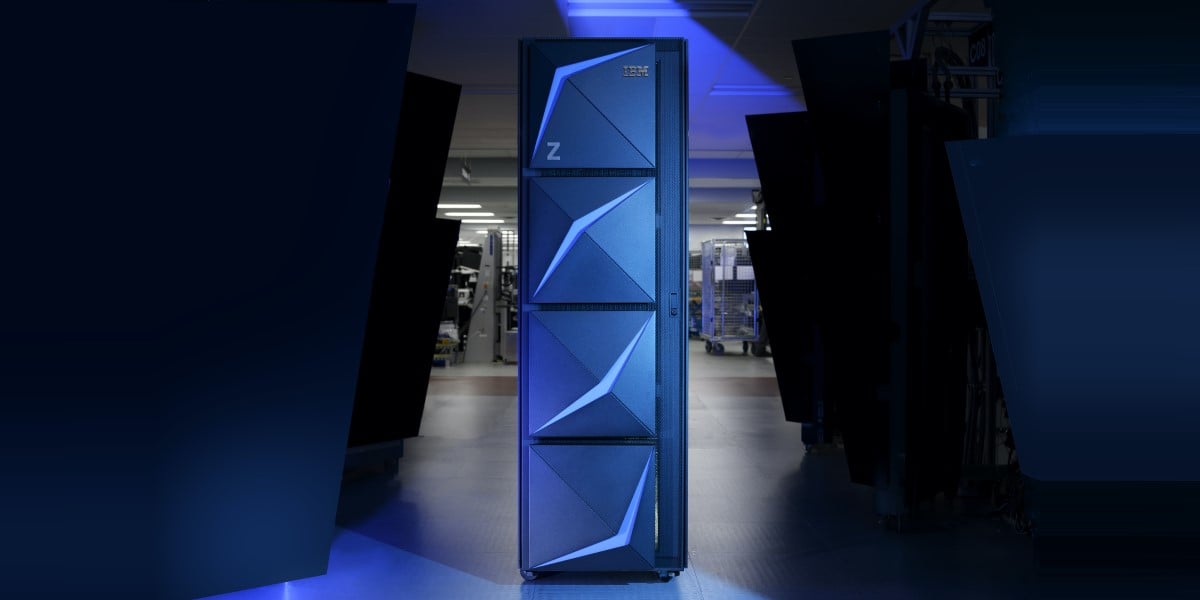 z/OS VMs coming sometime in the second half of 2022

Purely out of curiosity, what happened that you wanted to move? Service quality went down, price went up, they got out of the biz, … ?

With Servint I was able to scale my server up and down at will (my busy time is football season as it is a sports site) and when LeaseWeb took over, they said I could no longer do that and I would need to migrate to higher cost server. I said no and that I would be moving. I moved my server and a day later one of the sales weasels at LeaseWeb emailed me and said they would honor my original deal… I laughed and said too late.

I have a $5 server with Linode that I’ll keep unless things go badly downhill. My needs aren’t great. Fingers crossed.

Things can change fast. I was hired by a .com in 2000 and our servers were located in another state at Exodus Communications, “the world’s largest web hosting provider”. Our servers were across the aisle from the weather.com cage and I was really impressed by the facility. They went bankrupt a couple of years later and the place was almost empty by the time I removed our equipment.

The first time I visited the datacenter I distinguished myself by getting stuck in a mantrap. My hand scan and passcode allowed me to enter the hallway to the datacenter but they didn’t work on the second door. I spent the next 20 minutes waving at a camera before someone came to release me.

Google is also a player, and has some good deals, for those willing to trust them. They aren’t as big as Amazon or Microsoft, so more willing to negotiate.

Depends how you define bigger. Google has a larger physical presence, and their network is certainly larger. If they can get their act together they could make some noise. They’ve started to lead with the long tail in the enterprise and that seems to be working.

There are also others out there; super excited about what Cloudflare could/will do and Oracle is still there flailing like a cockroach…

Google has a larger physical presence, and their network is certainly larger. If they can get their act together they could make some noise

Do you have any idea how their support is? To me that’s the biggest differentiator. If I have a server become inaccessible at 2:00 AM, I’m pretty insistent that I be able to get ahold of somebody to let me know what’s going on.

I’ve heard mixed reviews. They’ve gone through a couple of regime changes. Things started to take a favorable turn when they brought in the ex-VMware team. Now they have the Oracle smell all over them. I definitely think enterprise customer care has gotten better. Just not sure what the threshold is to get that level of support is. Definitely like the path they’re on.

I signed up with Digital Ocean four years ago with a single server for my web sites and a few for family and friends. From memory, Linode was a wee bit cheaper at the time, but Digital Ocean has been a dream to use. They have all sorts of features I don’t use, too, so are a pretty full featured provider. Decent support, too.

I miss Slicehost! And Textdrive before that. Consolidation is the hallmark of a mature market.

I used to host my websites on WebFaction, but they got bought by GoDaddy who shut them down. I moved everything to Linode and have been happy with them. I really hope I don’t have to move my sites yet again.

However, I’m not sure this news is very good for podcasts, and, by extension, Linode’s traditional user base.