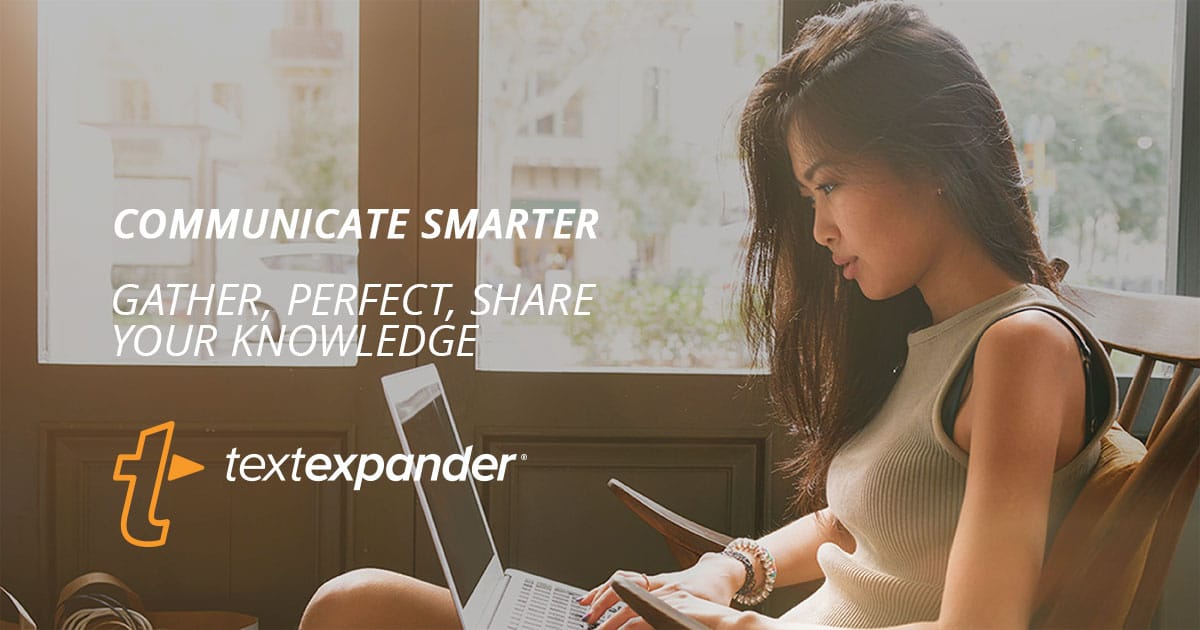 Try the TextExpander Keyboard for iOS Send me info on how to get started: We’re saying goodbye to in-app support for TextExpander and saying hello to the

I have been testing the new keyboard and it has been working flawlessly. So great job by Smile.

It sounds as if they manage to get TE to work with every iOS-App in the future, so that seems to be OK for me…

“ We’ve been hard at work on a new TextExpander keyboard that incorporates much of the in-app functionality enabled by the TextExpander touch SDK.

In light of this, we’ve decided to sunset the TextExpander Touch SDK in favor of this new enhanced user experience.

We’re working our way toward a completely revised TextExpander for iOS app - we’d love for you to give it a try.”

It sounds like it’s staying around to me, maybe just in a different form.

And if external keyboards work as well that could be a step in the right direction.

I get why they’d want to abandon the SDK though. Too few developers supported it leading to a very inconsistent experience on iOS/iPadOS.

I really hope the new TE keyboard works well in all apps. It would make using iOS a lot more pleasant.

According to agile tortoise the new keyboard will work with hardware keyboards on iPadOS so that is good news. This could be a positive step. I will reserve judgment until it’s release, but I’ll try and stay optimistic.

That would be a game changer for me.

I will reserve judgment until it’s release, but I’ll try and stay optimistic.

me too. I am sad because Drafts was the perfect front end for TextExpander. You could construct your text with Fill-In snippets and then use Drafts actions to process, share, etc. I hope their new keyboard will be able to handle it.

It generally works as advertised - even on hardware keyboard - but fill ins are not working properly.

but fill ins are not working properly.

they are there? the keyboard does them, but its not working?

The text expands without letting you do the fill-ins first. It’s a beta and issues are to be expected.

As I’m using it (just started a bit ago) there are some other issues. Chief, among them seems to be that it occasionally won’t let you type the last character of a snippet. I have one - ;invoices - where I can’t type that last “s”. I can type any other character in place of the “s” but not the “s”. Weird!

Form fill in does work on iPhone 13 PM however.

The text expands without letting you do the fill-ins first.

Thats what the first keyboard did. So unless they stated that it has “Fill-in Snippet” capability, its probably not there.

Sorry for the running commentary: Form fill-in is there. And it’s exactly line it is in the Mac. Got it to work on my phone. It’s hit or miss there. As I said, it’s an early beta. Give them time and they’ll get it squared away. Hopefully they get the iPad version working soon.

Sorry for the running commentary: Form fill-in is there.

Thanks for the info. Just to be clear, when you say Form Fill-In, you mean this right? I mean it looks similar to this but in “iPhone format”?

Exactly what’s there’s. Here’s a screenshot I just did on my phone

Wow. Fantastic news. Thank you so much for sharing.

I am very pleased by this, too. This will open up a lot more use cases for me on mobile.