I’m trying to troubleshoot an Apple Music issue for a friend. He has ripped several CDs that are not available via Apple Music and loaded them into iTunes which has then uploaded them to Apple’s servers. On his iPhone even though the songs show up in his library, they cannot be played. He says he has tried deleting them and re-adding the to iTunes with no luck.

I have a couple of the same CDs in my library and they play fine. One difference between us is that I had iTunes Match prior to Apple Music; he did not.

I’m not sure where to go with this one. Does anyone have an idea is should suggest to him?

Your friend needs to turn on iCloud Music Library with Apple Music. 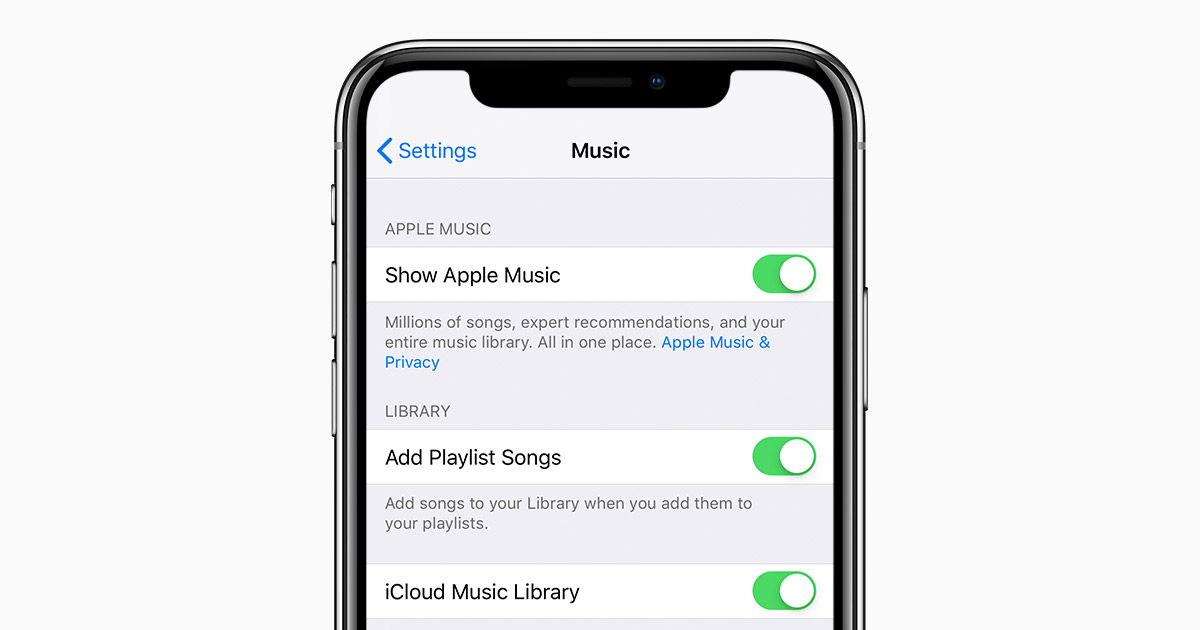 If you're an Apple Music subscriber, turn on iCloud Music Library to access your entire iTunes library and any music that you add from the Apple Music catalog on all of your devices.

Checked that already. The tracks are showing as uploaded on his Mac and they are listed in the library on his phone, but they still won’t play.

I have had and still do the same issues. And I have other issues and I’m just hoping they get fixed one of these days. The issue I hate is that I bought a soundtrack through iTunes and it was split apart on the Music app on my phone for some reason.