I am looking for engrossing game i can play on ipad w/ pencil - okay with paying for game outright vs being caught up in endless in app purchases; also okay with games from apple arcade

Check out Bad North — it’s a paid real-time tactical grid game with a strategic overlay that reminds me of FtL. Really liked it. 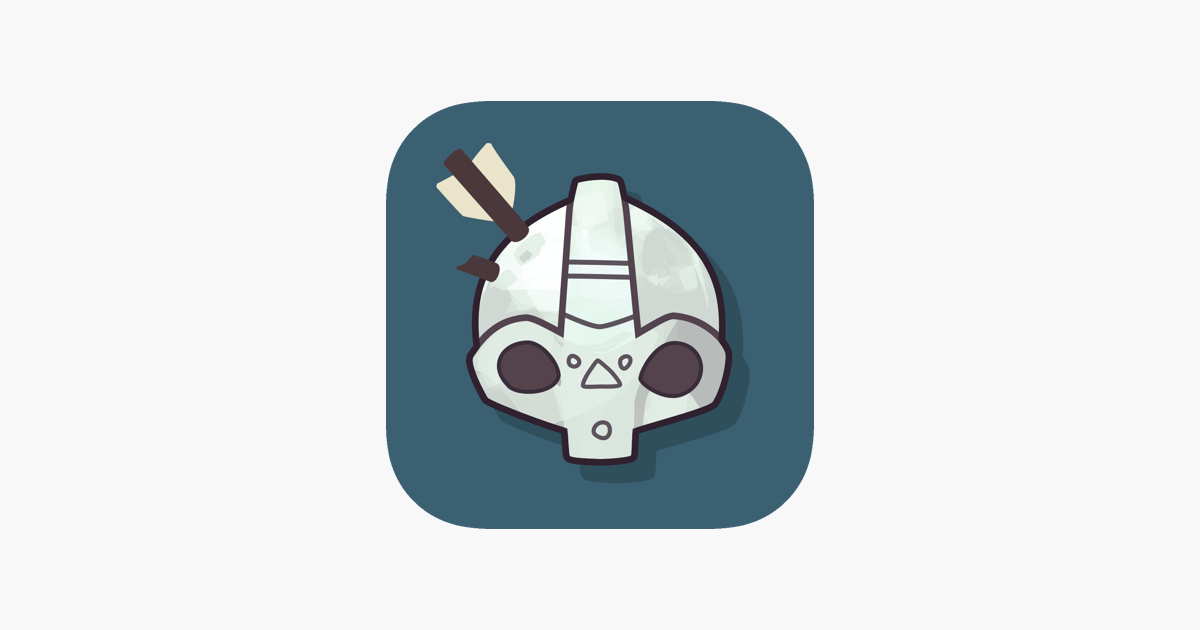 ‎Bad North DOES NOT support: iPhone 5S, 6, 6 Plus, iPad Air/Mini 2, 3/iPod Touch 6th gen and lower Your home is under attack. The king is dead at the hands of Viking invaders. Hope is a distant glimmer in the fog, fading fast with every passing...

You could check out The Banner Saga Trilogy, but double check iOS compatibility as they are older games.

And there’s Civ6 of course.