2021 MacBook Pro will ditch the Touch Bar and bring back MagSafe, say reports

And there won’t be an Intel option

I have tried and tried to like the touchbar on my 2018 Macbook Pro. I still can’t get used to it.
More ports would be nice but best of all is the Magsafe rumour. God I hope thats true.

That would be interesting if the touch bar were relegated to the cheaper models, but it doesn’t feel likely to me - unless they’re completely abandoning it…but then it would be weird to release the 13" with it, wouldn’t it?

More ports and magsafe would be awesome. And if I had to pick one, I’d actually prefer magsafe.

Is it me, or would it be awesome if Apple made row of physical function keys where each is a small e-ink display?

You would get the ability to change them based on context (or not, if preferred), but still have them be physical buttons.

That would be interesting if the touch bar were relegated to the cheaper models, but it doesn’t feel likely to me - unless they’re completely abandoning it…but then it would be weird to release the 13" with it, wouldn’t it?

They retained the design from the Intel Model, but if they’re reving the design for the M2/M1X that would be the time to remove it (if they want to)

Would love to have Magsafe back. What I really want in the MBP M1/M2 is Face ID and cellular.

Absolutely - this would be the time to do it.

I’m just assuming that Apple thinks pretty far forward, and that they’ve had the whole ARM lineup planned out for awhile. Maybe everything except the real unknowns like exact core counts and things that would be dependent on considerations such as yields and binning.

It would feel weird to me to see it removed in the middle of the rollout, unless they’re going to replace it with something else that’s new and “better”.

Ports, Magsafe, Keyboard (already back) and function row physical keys might all be back!
Experiment failed. Esp the keyboard!

I like the Touch Bar, but it’s not the hill I am going to die on.

Mag Safe would be cool. It was such a great design, yet USB-C hasn’t been a big problem for me and it’s meant I don’t have to carry a uni-purpose charger. Now if Apple would facilitate the adoption of USB-C with better accessories, that would be sweet.

Bloomberg has a report on new desktop Macs and a new monitor as well.

I really wish apple had just done something with the Touch Bar. Things like BTT showed the promise that it could have had if apple did anything with it beyond introducing it and hoping it would be amazing. It has been out for years now and it is still basically the same on the software side, and mostly the same on the hardware side (+ escape key).

I’ll actually be sad if the Touch Bar goes away. I find it unlikely though, given how useful it is for folks who don’t live and breathe function rows. I basically never use the Function keys as it is! If a 16" MBP was cool enough to actually keep on my lap AND had battery power to spare, I’d probably be tempted to use it more as an actual laptop (the new keyboard too, but that’s a given).

So glad I bought the 2020 iMac… don’t want my desktop watered down with no bootcamp. it really is a gaping wound on my m1 macbook air…

I have absolutely no interest in Boot Camp. If I need to run Windows I can buy a cheap PC. Give me a powerful desktop Mac with Apple Silicon.

games… real pc games dont run on cheap pcs. but they are awesome on my imac

I want to see integrated 5G (would this be a “port”?) If they give me that, they can kill the Touch Bar. I like it but I would much rather have an integrated cellular connection.

I would guess that for the majority of users Apple choosing to risk* cutting off Windows and building machines that prioritise making the macOS experience the best it can be, is the exact opposite of watering down.

That doesn’t negate the wound you feel; it is a major change that adversely affects a lot of people, I do understand that.

*It may return, depending on Microsoft I think.

There are other solutions for running Windows on Mac or IOS. 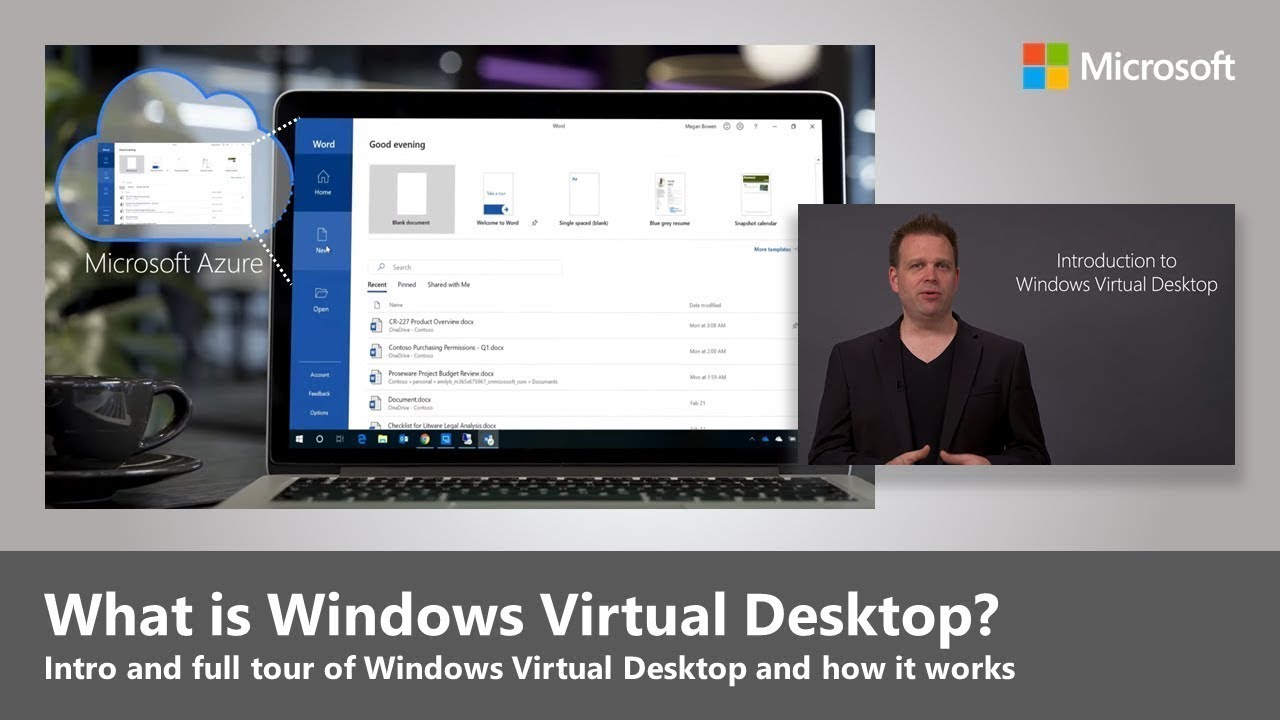 Personally I’d buy a PC like @ChrisUpchurch and access it via MRD. But I suspect business will love this, especially for WFH employees.

I want to see integrated 5G

How about WiFi 6E support too?