Over the years, I’ve collected many inspirational and instructional quotes that I’d like to appear randomly, preferably on my iPhone, or at least on my Mac. The App Store offers several that supply their quotes, but I want my own collection. I thought surely someone would have created something like this by now, but so far I haven’t found anything.

It would really be great to have my own quote of the day appear as one of the new Widgets.

If not via an app, could this be done with Shortcuts and a text file that contains one quote per line?

Here’s a quick scriptable script I wrote that may work.

(I added a docs folder in the Scriptable iCloud folder and have a ex.txt I’m reading from line by line.

The cool thing is with the scriptable beta for Mac, this will work on iPhone, iPad, and Mac!

This might do it. On iOS now, with macOS coming soon. It’s all about capturing highlights and quotes from books and delivering it back. Seems like a local only version of ReadWise.

I haven’t used it though, so I’m not sure how you’d go about getting your existing quotes into it.

Stop forgetting what you read. Capture, organize and revisit important parts of your books. Edit: I’m also not positive the widget cycles through quotes of if it just shows a static quote.

Edit 2: This bugged me so I installed it to test. It does do random highlights in the widget. The downside is your quotes need to be associated with a book. They can be random test pasted in, but will show as being from the associated book. Thanks. I downloaded it a few weeks ago for memorizing, but I’ll check it out for this use.

I’m not familiar with Scriptable, but will soon start David’s Shortcuts course. Would this be run from a shortcut? I like the ease of getting my quotes into a text file, since they’re now individual rows in OmniOutliner.

I’m trying it with a custom book. Getting quotes in looks tedious, since you have to either print them out and photograph them one at a time, or copy/paste one at a time via its accessibility feature. I’d love to just feed it a text file. I’ll email the developer. Thanks!

It could be run from a shortcut but usually Scriptable is run on its own (for widgets).

Found a new app geared around this, appears to have just launched. I don’t know if they have widgets yet. 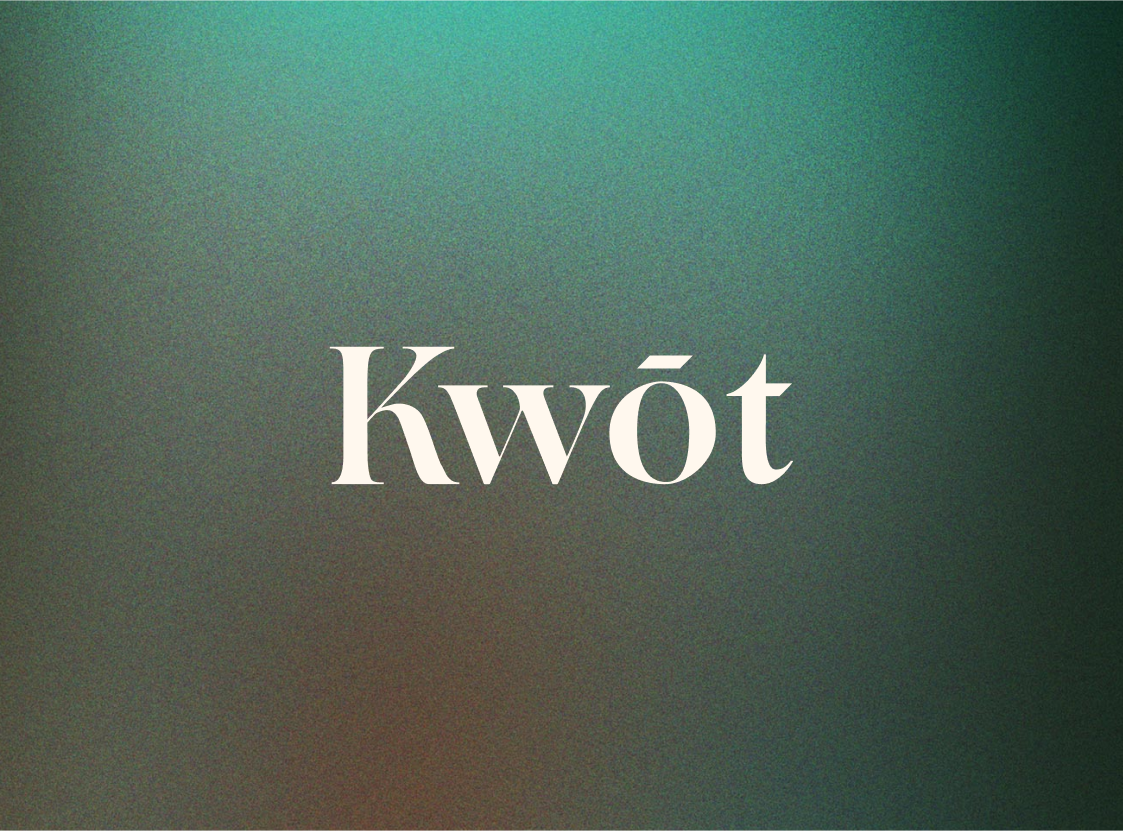 Kwōt | The future of quote management

Not only are there no widgets (yet), the menu’s blank. Apparently it’s still being developed, and all you can do is manually type in quotes and tag them. I’m surprised you could put something in the App Store that so much in the early stages of development. It looks promising, though, so I signed up for their communications.

Their pitch mentions quote-collectors that keep them in Notes, text files, paper notebooks, etc., so surely they’ll eventually provide a way to import quotes from text.

Thanks for telling me about it!

You can use Drafts, WidgetPack, and Shortcuts to do this without too much fuss (after you get it set up). I’ve been liking my system for months:

Yes. I just thought it would be easier to adapt yours than try to copy them all. But I’m good with building / adjusting. Thanks.

Finally getting the time to work on this, Dustin. I installed Scriptable on my iPhone and created a new script by pasting the script you posted. I also made a BBEdit file with three quotes, named ex.txt and put it in a Scriptable/docs folder on my iCloud Drive.

But when I run the script, I get “Exception Occurred, error on line 4:19 TypeError: null is not an object (evaluating ‘docs.split’)”

I’m sure I’ve missed something due to my ignorance!

I set a Scriptable widget to run this script… Is the idea that I’ll get a new quote showing on the widget whenever I tap it?

Thanks for your help,
Russell

It’s possible that the file is not yet downloaded. I did not account for this in the original code. You can adjust the top bit similar to this

This app just came out today. It’s iOS only I believe.

‎Having trouble with anxiety? Need some motivation to get started on that one project you've been procrastinating on? Or you may just want to work on personal growth! These are just a few of the different categories available in Zalea! Zalea is a...

Thanks for the heads-up. I wrote the dev to see if can import the quotes I’ve already amassed in a text file.